The Eagles beat Norfolk State 48-14 Saturday night in Virginia. The win clinches the Eagles their first MEAC championship in six years and a trip to the Celebration Bowl in Atlanta on December 17.

In all, NCCU racked up 548 yards of total offense and junior quarterback Davius Richard had five touchdowns. Richard completed 22-of-31 passes for 347 yards and four touchdowns, while rushing for 24 yards and another score.

Sophomore defensive back Kole Jones and redshirt freshman Max U'Ren posted a team-high seven tackles each, while Jones prevented a Spartan touchdown with an interception in the end zone.

Freshman Jayden Flaker sparked the Eagles on special teams with a huge blocked punt, his second of the season, which set up NCCU for a touchdown and a two-score advantage late in the second quarter.

Trei Oliver is in his third year as head coach at NCCU. 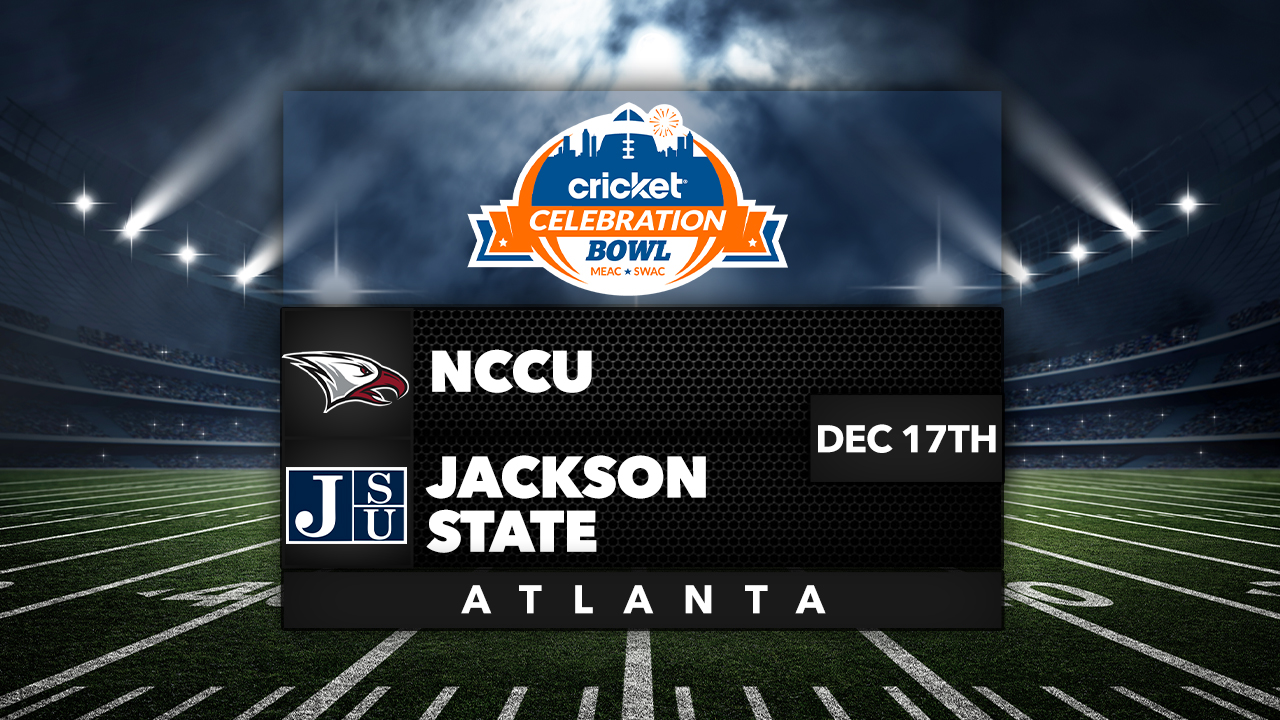 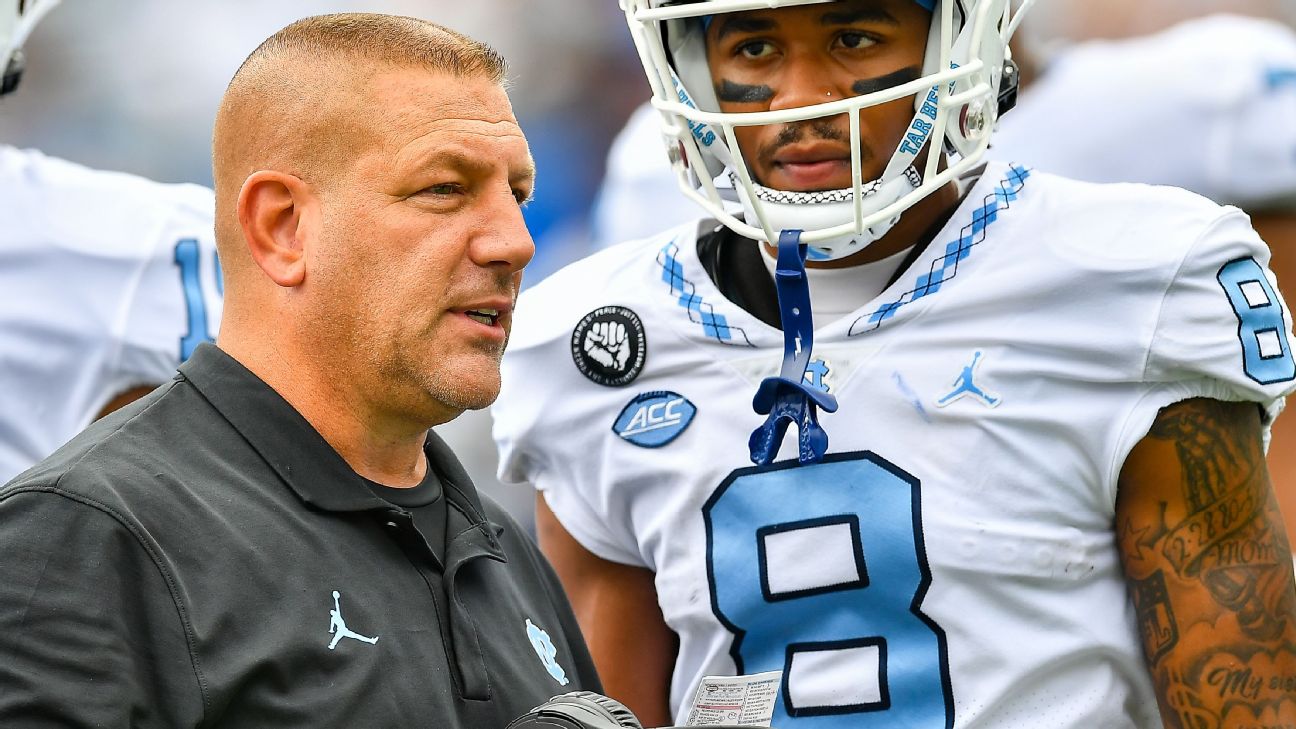 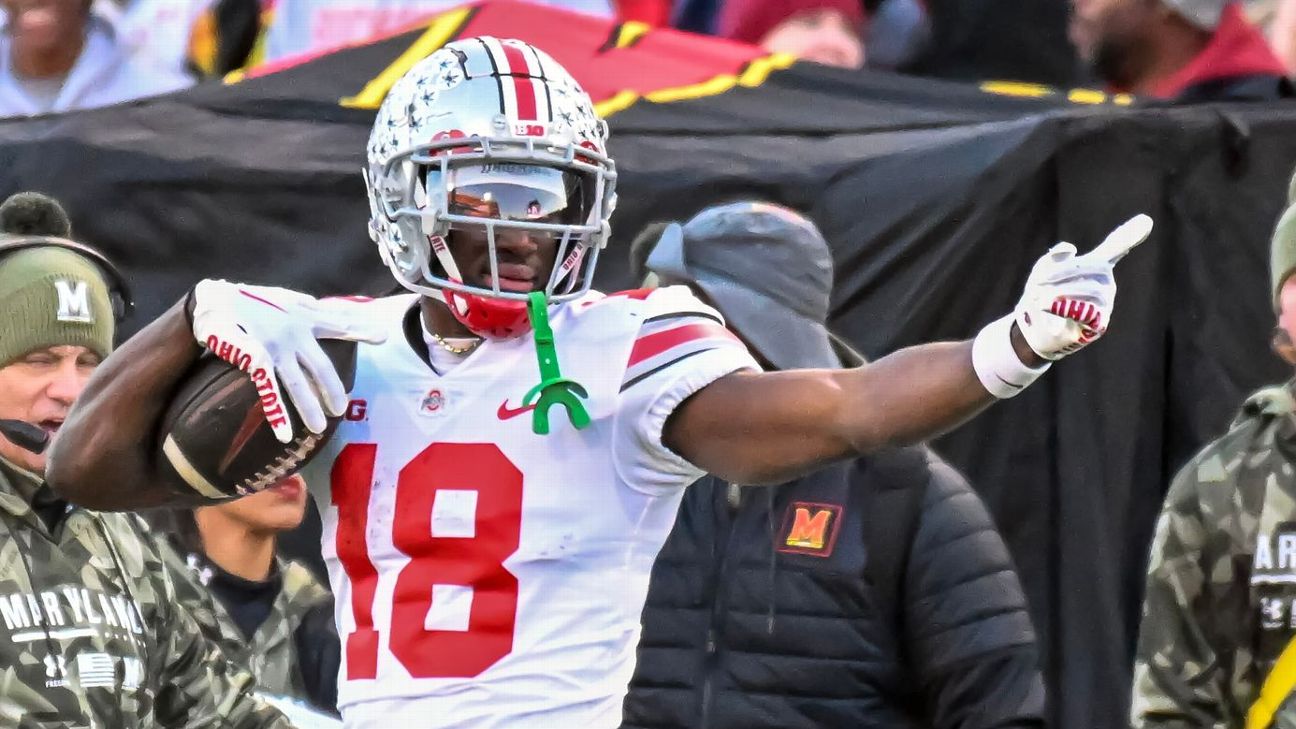 College football award predictions: Who will -- and should -- win? 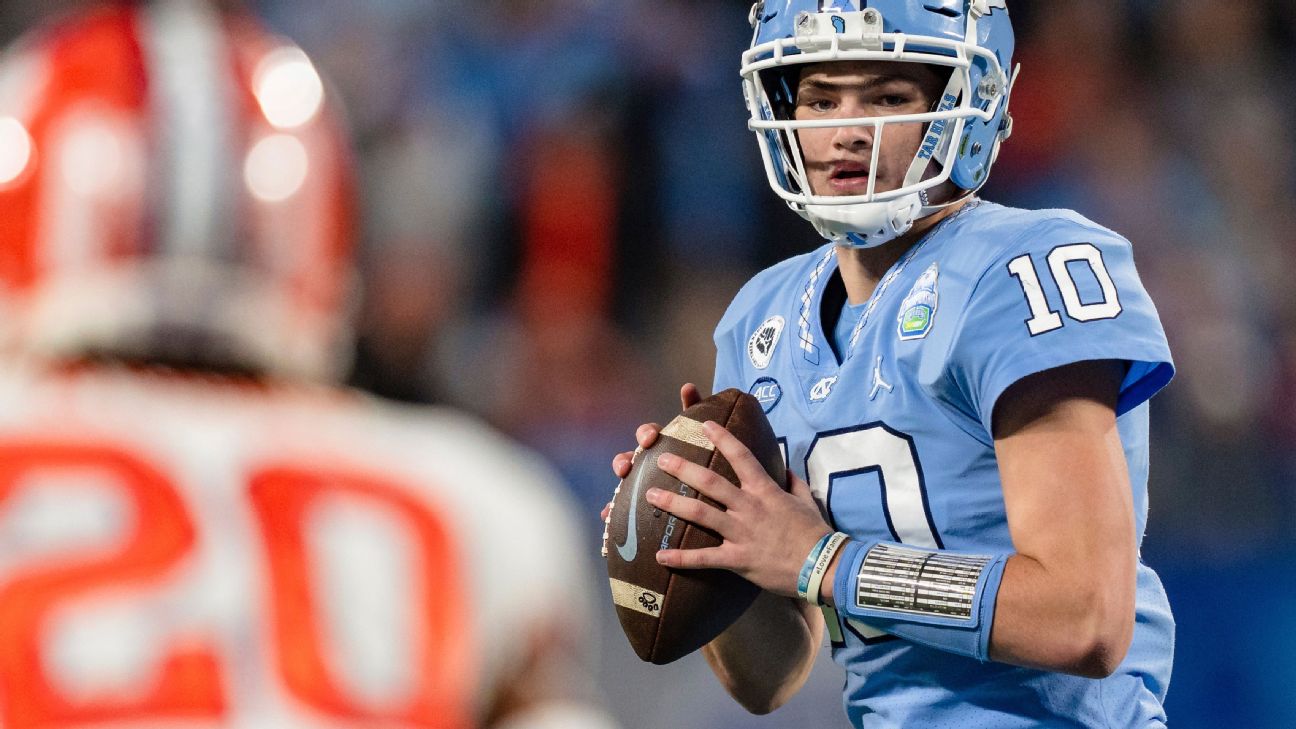