DeAndre Ballard, 23, was set to graduate from the school next year.

But his life ended when he was shot by an apartment security guard last Monday.

"We just want the truth," Ballard's cousin Ontoia Becton told ABC11 on Tuesday. "The truth. That's all we're asking for."

Becton says she does not believe the cause of her cousin's death is justified.

Last week, the NC Central student was shot and killed following an incident with an off-campus security guard.

Both men are black.

"It doesn't matter if the guard is white, red, purple, we just want justice," Becton said Tuesday. "No matter what color they were. Wrong is wrong. And right is right."

The deadly encounter happened just after 10 p.m. at Campus Crossing Apartments, where DeAndre lived and the security guard worked.

Over the phone from New Bern, Becton explained what she says the security guard's employer, NC Detective Agency, told her family.

NC Detective Agency says it's supporting the security officer's claim of self-defense and no charges have been filed at this time.

They say it's the first deadly encounter for the agency and for the guard who's been employed for 15 years. Management says their thoughts are with DeAndre's family, friends and the NCCU community.

DeAndre's professor, Virginia Politano, was also saddened and shocked to hear about the student's death. She was looking forward to watching the 23-year-old achieve his dream of teaching.

"I have never seen him angry," she said. "I've talked to him and I've been stern with him-like this is what you have to do. He was always very respectful and polite."

Alvarez Rodgers of New Bern, the same hometown as DeAndre Ballard, said he never met him DeAndre but still wants to see justice be done.

"We're gonna keep spreading the message until justice is brought to DeAndre and his family," he said.

The security guard is still working for the agency, just not at Campus Crossing Apartments.

On Thursday, students in the Physical Education department will hold a memorial for him on campus. DeAndre's funeral is Friday in New Bern.

Anyone with information is asked to call Investigator E. Ortiz at (919) 560-4440, ext. 29337 or CrimeStoppers at (919) 683-1200. CrimeStoppers pays cash rewards for information leading to arrests in felony cases and callers never have to identify themselves. 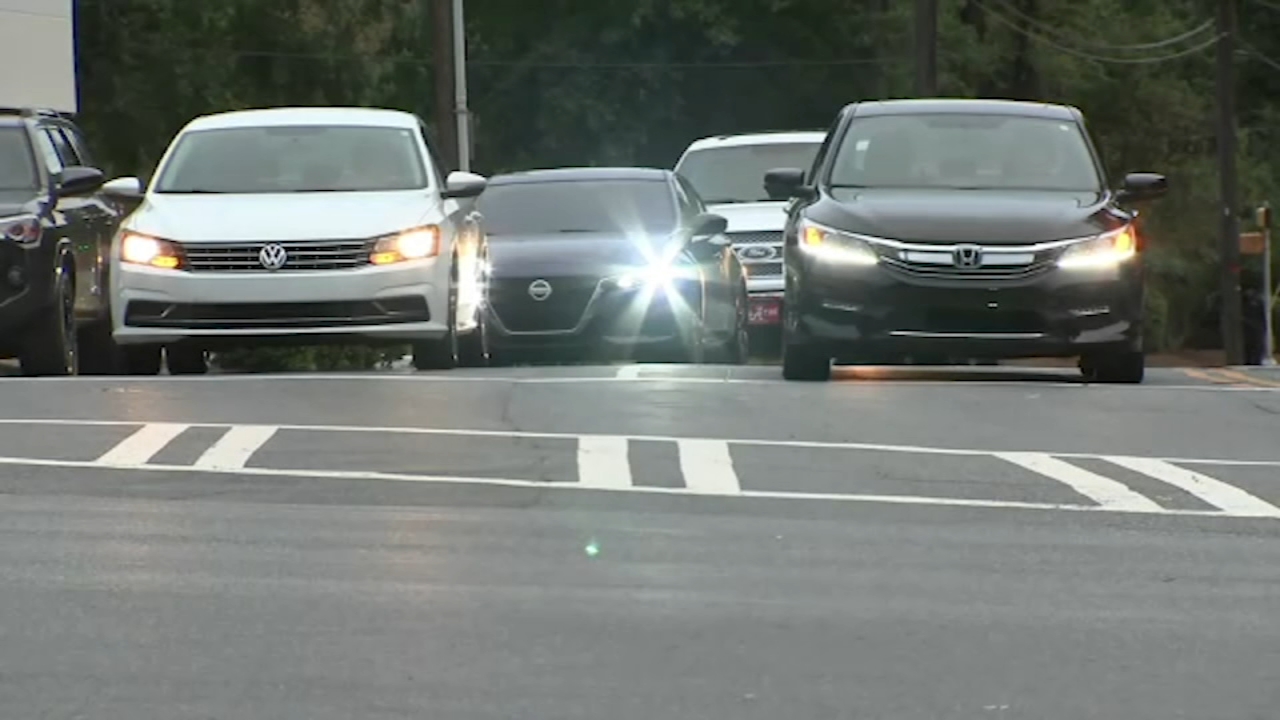