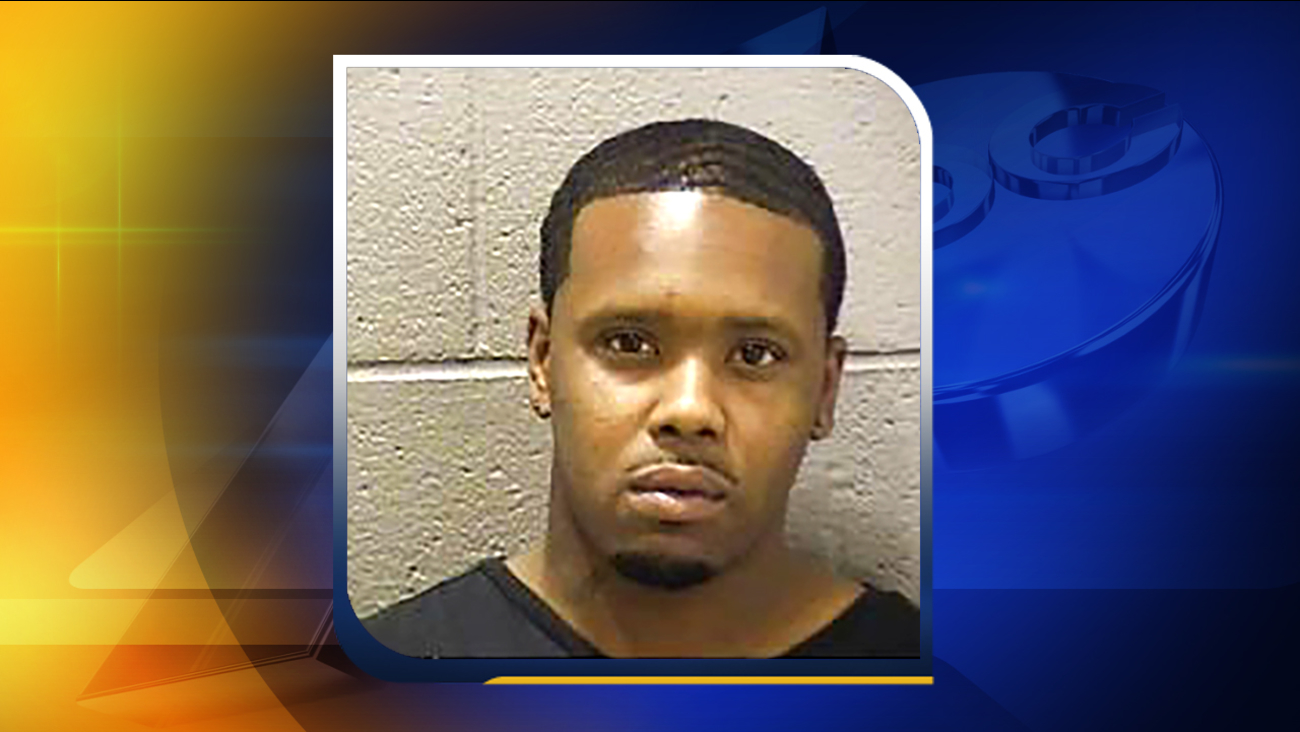 DURHAM (WTVD) -- Charges have been filed against two people following a chase Thursday evening in southern Durham. The chase started when a man in a stolen vehicle intentionally rammed a patrol car and fled, according to investigators.

The chase started about 5:30 p.m. when an officer attempted to stop a stolen Nissan Maxima on Dial Drive near Eastwood Drive.

The driver of the Maxima drove down a dead-end road and then turned around and rammed the patrol car. The officer was not injured. Officers chased the stolen car on South Alston Avenue and then onto N.C. 55 and Riddle Road. The chase continued on Fayetteville Street and several side streets before going onto University Drive. The chase ended when the driver of the Maxima attempted to turn north on Vickers Avenue, which is a southbound one-way street. The Maxima crashed into a street sign near the intersection of University Drive and Vickers Avenue. The driver, identified later as 36-year-old Derran McClain, jumped out of the vehicle and ran. Officers chased him on foot but he was not caught last night.

Anyone with information on McClain's whereabouts is asked to call 911 or CrimeStoppers. CrimeStoppers pays cash rewards for information leading to arrests in felony cases and callers never have to identify themselves.