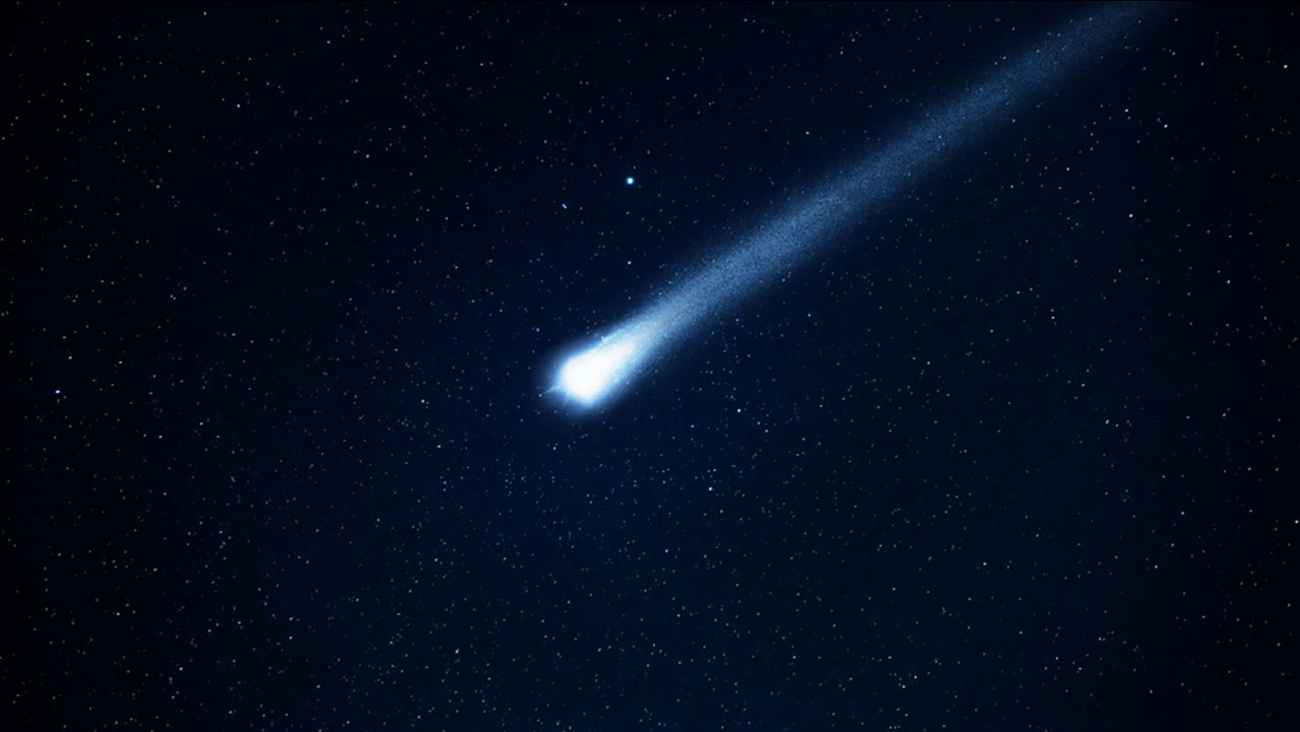 NEW DELHI -- Scientists are analyzing a small blue object that plummeted from the sky and killed a man in southern India, after authorities said it was a meteorite.

The object slammed into the ground at an engineering college over the weekend, shattering a water cooler and sending splinters and shards flying. Police say a bus driver standing nearby was hit by the debris and died while being taken to a hospital.

College principal G. Bhaskar said he heard a loud thud from his office, where several window panes shattered when the object hit the ground.

Local officials and scientists from the Indian Institute of Astrophysics on Tuesday examined the 5-foot-wide (2-meter-wide) impact crater at the college near Vellore city, but said they had yet to determine whether the object was from outer space or possibly a passing airplane or man-made satellite.

College officials said window panes of the building shattered with the impact of the loud explosion. Several buses parked nearby were also damaged and bits of glass from broken windows were scattered in the buses.

The hard, jagged object is dark blue and small enough to be held in a closed hand. The scientists used metal detectors to check the crater for the presence of metals and dug up the soil.

"The object that police have recovered from the site would have to undergo chemical analysis" to confirm its origin, said the dean of the institute, Prof. G.C. Anupama. She said that while it was rare for meteors to reach the ground before burning up in the atmosphere, it happens.

In February 2013, a meteor blazed across southern Urals that scientists said was the largest recorded strike in more than a century. More than 1,600 people were injured by the shock wave and property damage was widespread in the Siberian city of Chelyabinsk.

Tamil Nadu's top elected official J. Jayalalithaa said Sunday that the bus driver had been killed by a meteorite and offered compensation to his family.