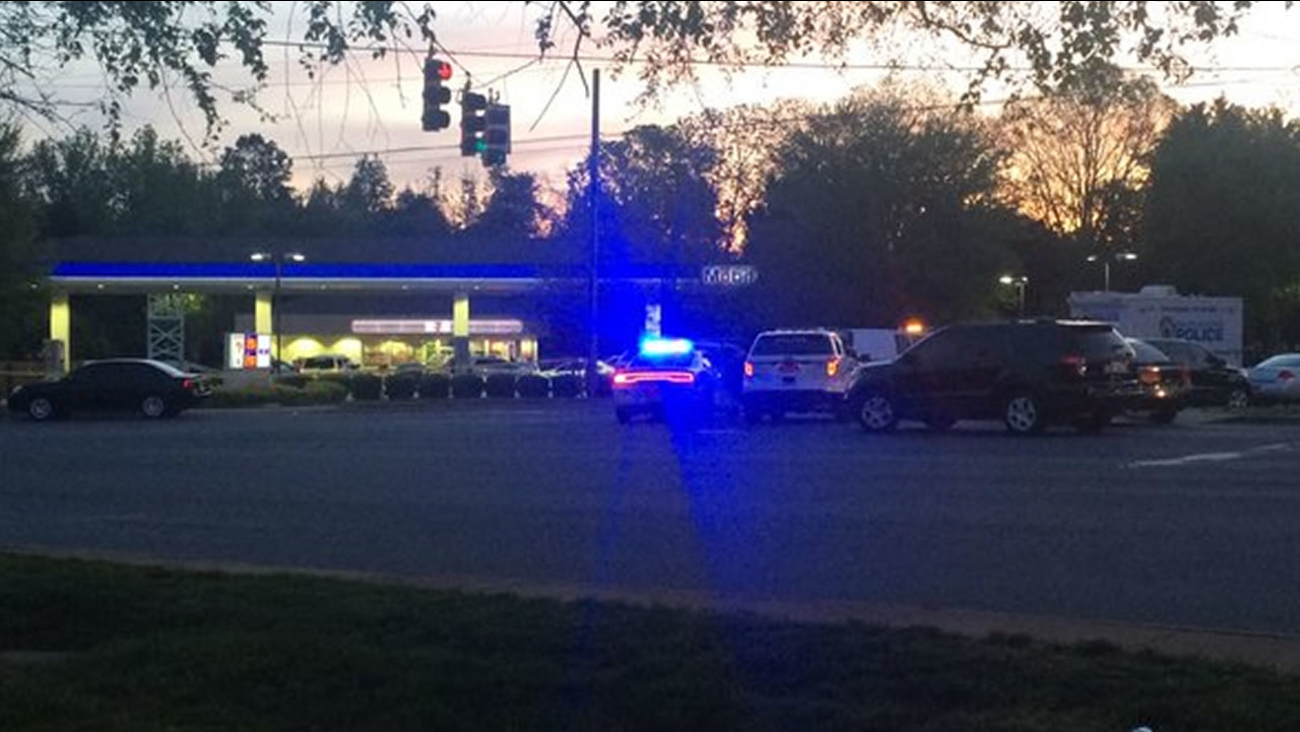 CHARLOTTE, NC (WTVD) -- A man is dead after police officers shot him during a standoff at a west Charlotte convenience store early Tuesday morning.

WSOC-TV reports officers with the Charlotte-Mecklenburg Police Department and SWAT members were called to a 7-Eleven store around 3 a.m. for a report of an armed man.

Officials said the man was suicidal and was on top of a vehicle outside the store wearing what appeared to be a bullet-proof vest. During negotiations, he raised his gun and was shot by two officers. He died on the way to the hospital.

The man's name has not been released.

The incident is under investigation.