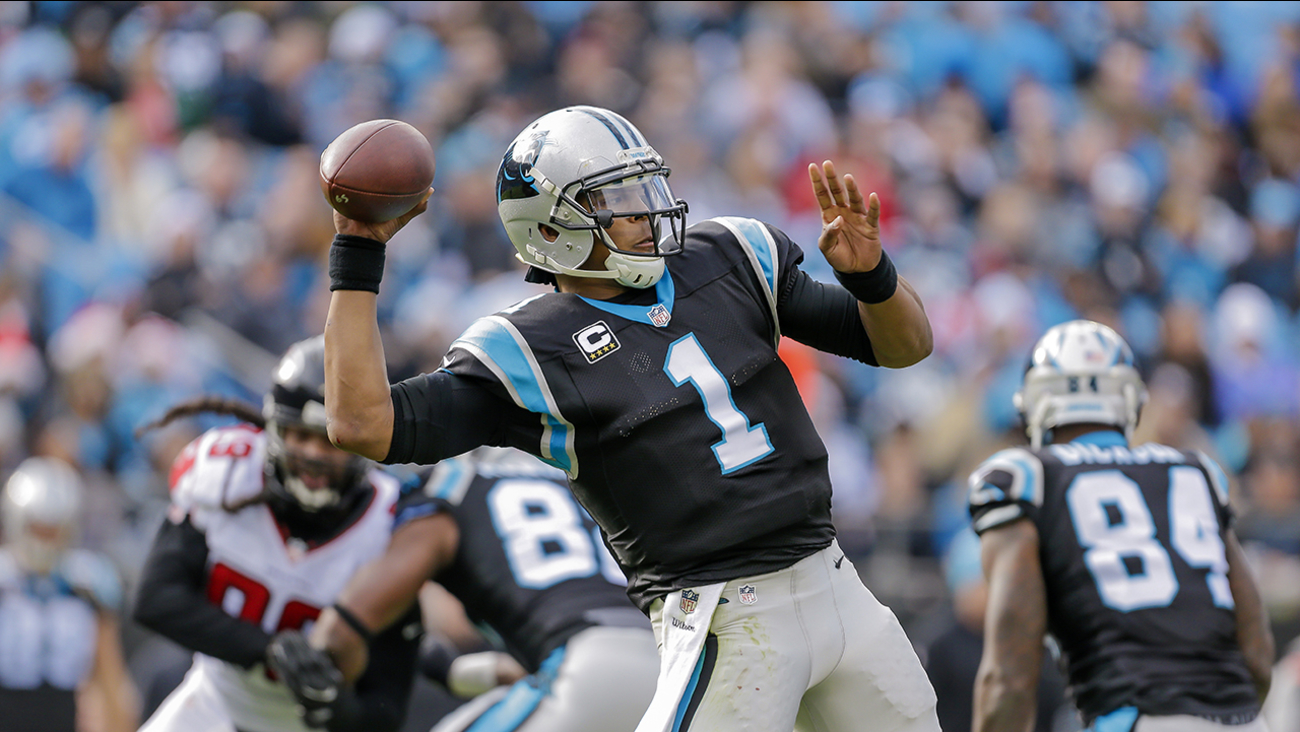 Another former Panthers returns to provide depth on the defensive line. It's a stretch to think Pep is anywhere close to the guy that could dominate when he began his career in Charlotte 16 years ago. We'll settle for 8 sacks in '17. It's unclear if Peppers will see the practice field this week given his age and experience. Fellow defensive end Charles Johnson and Peppers could very well be in an air conditioned film room somewhere close by. With temperatures in the 90's and high humidity who could blame them?
Report a correction or typo
Related topics:
sportscharlottecarolina panthers
Copyright © 2021 WTVD-TV. All Rights Reserved.
TOP STORIES
Rape suspect shot by police chief in Newton Grove: Sheriff's office
Sen. Tillis co-sponsors bill to defund '1619 Project' in K-12 schools
Garner teens rescue classmates from burning car
Cary 16-year-old Claire Curzan is living her US Olympic dream
Outdoor dining should stay: Downtown Raleigh survey
Developers want to build two 40-story towers in downtown Raleigh
Trump announces visit to Texas to survey border situation
Show More
Person arrested with multiple guns inside car at UNC
Senate passes bill making Juneteenth a federal holiday
Raleigh activist says spike in crime is result of lack of resources
Research Triangle study may help save children's lives
AP: US military guns lost, stolen from North Carolina bases
More TOP STORIES News