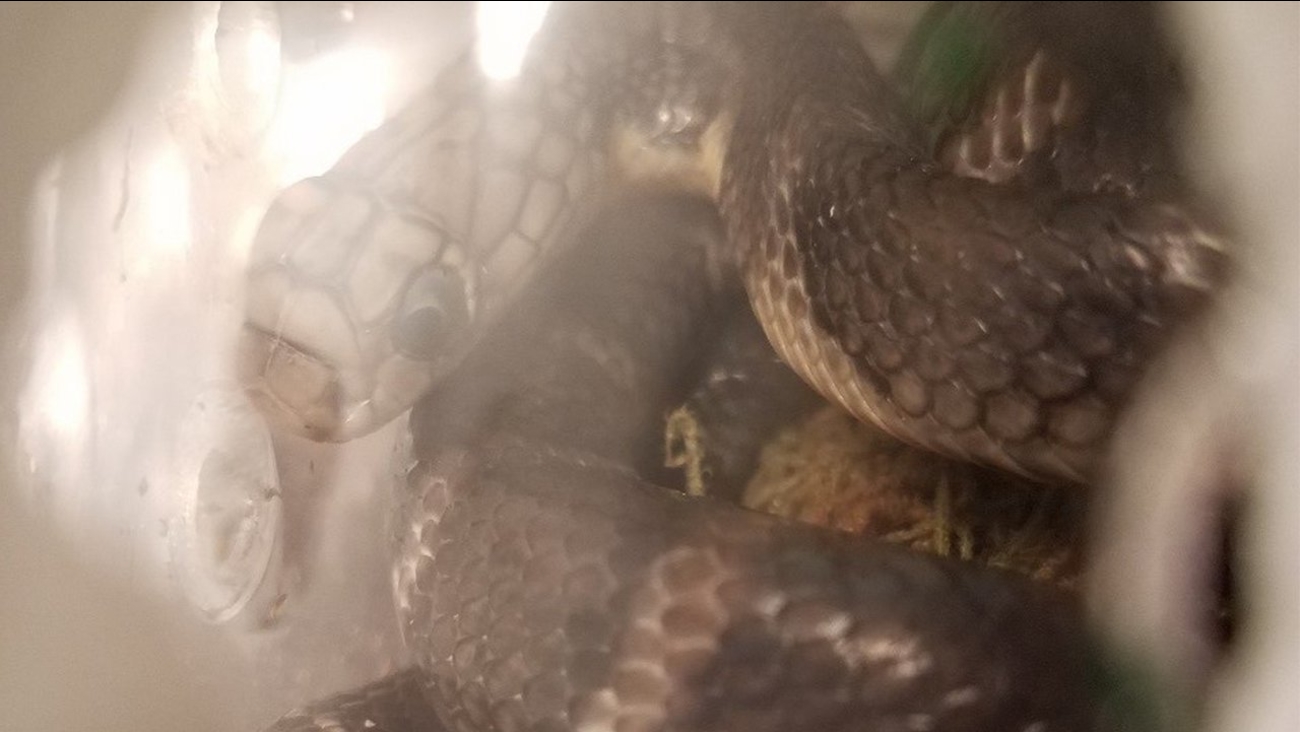 By WABC
NEW YORK -- It's not exactly snakes on a plane, but U.S. customs agents got a slithery surprise at JFK International Airport. 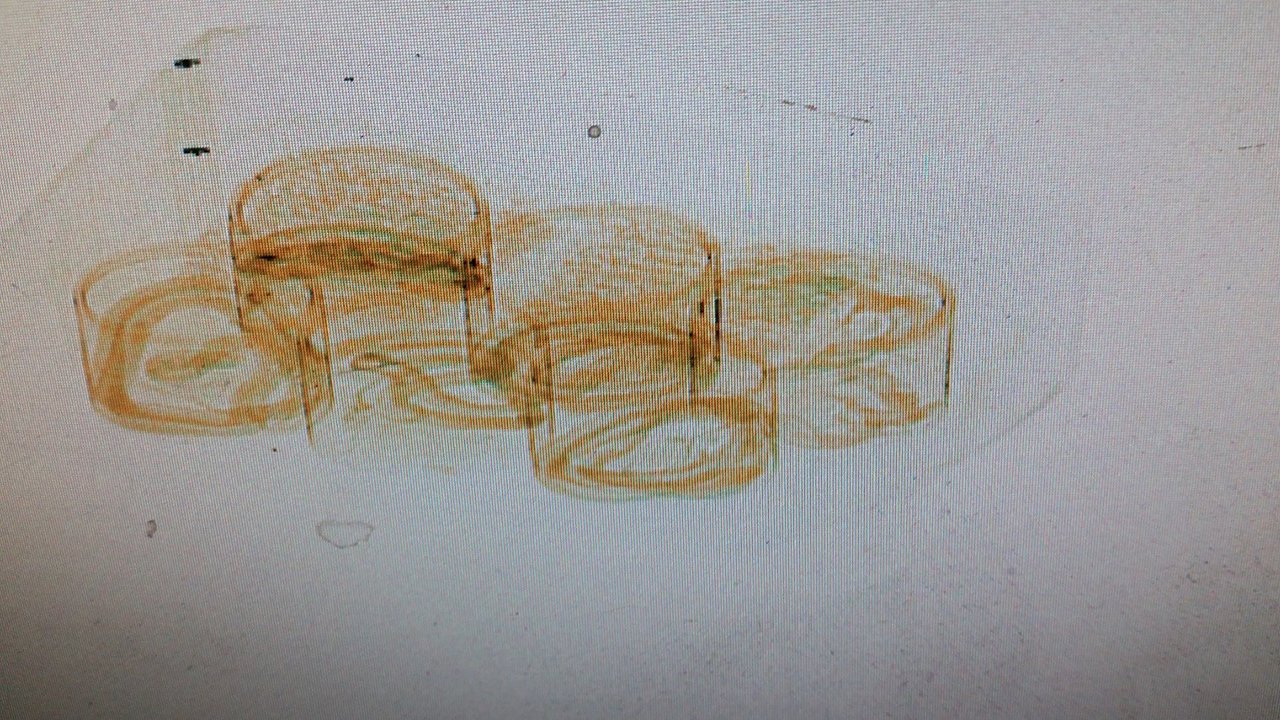 The snakes were sent from Hong Kong in a round container packed in a box on June 29th. 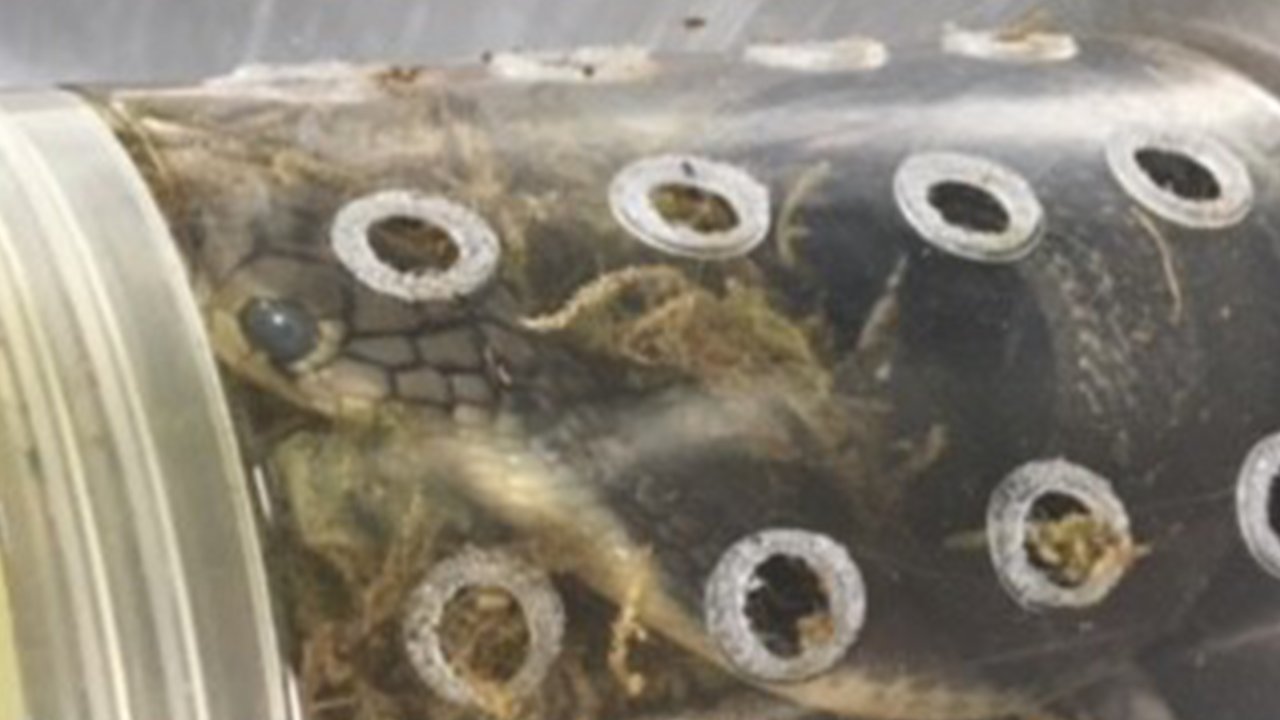