Triangle housing market: Why is it booming and where is it going?

WTVD
By Jonah Kaplan
RALEIGH, North Carolina (WTVD) -- For a city known for its oak trees, Raleigh's reputation has a solid foundation for growth.

Add in an explosive real-estate market, and the Triangle seems to have strong footing in the event of an economic downturn ... or does it?

In this special ABC11 investigation, the I-Team pieced together the most comprehensive report available on the Triangle's growth in housing and analyzed the data to forecast what might affect home prices and property values in the near future.

In this report, the I-Team also devoted its full attention and resources to Wake County, which according to the U.S. Census Bureau is home to at least 1.05 million people - fewer than 10,000 short of being most populous in the state, behind Mecklenburg (Charlotte metro area).

We also narrowed our focus on data which dates to Jan. 1, 2010, or right after the mortgage crisis, and surveyed only single-family lots and townhomes; multi-family housing, including apartments, were not included.

But those numbers do not match the construction in the booming suburbs, including Apex (62 subdivisions, 7,851 homes) and Wake Forest (39 subdivisions, 6,766 homes).

Much of the reason for the increased supply of homes - increased demand.

"We've never had mortgage rates this low when the employment rate is so high," Aaron Terrazas, a senior economist at Zillow, told ABC11.

Zillow, based in Seattle, is a leading online real-estate marketplace that publishes monthly research on national market trends.

"Raleigh has a very strong job market, and actually the construction is at a slower pace than before the mortgage crisis," Terrazas noted.

Indeed, the Great Recession led to many home builders fizzling out of business, but Terrazas notes the surge in population in the Triangle is among the largest in the country, comparable to that of Dallas-Fort Worth.

"Raleigh is not limited geographically," he said, "by which I mean there's no water or mountains that would inhibit that growth."

Home prices are growing even faster in Wake County, fueling worries about an out-of-control seller's market.

Terrazas explained that among the reasons for inflated prices in new construction is the high cost of land.

"There's a lot of costs that builders now face that they didn't 10 years ago - regulatory costs, land costs, labor costs are higher, financing costs are higher," Terrazas said. "That's forcing them to focus on the higher end of the market."

Aaron Terrazas, a senior economist at Zillow, explains the tightening of lending standards.

Many Realtors we spoke with lamented the higher prices of new construction, but they noted that buyers were still gobbling them up, and quickly, especially new Raleigh residents from the Northeast.

"Cash is king," Realtor Stacey Horowitz told the I-Team. "We're working around the clock to find our buyers the best homes and the best prices, and it's extremely competitive."

We met Horowitz in Cary where she was showing a home to a Greenville couple hoping to move closer to their family in the Triangle. David and Betsy Leech hoped to snatch a home in the $300,000 to the $400,000 range; the home they toured in Cary was listed at $525,000.

"We'll be looking online and find something, we call our realtor and we say we'd like to look at this house," Betsy Leech said. "Two days later, it's gone."

"We've made offers on two houses over the asking price and have not been successful with either one," added David.

According to Zillow, other cities across the country experienced a similar spike in attention, demand, and growth, including Nashville (prices up 13.6%), Seattle (13.1%), and Dallas (10.5%). And though all of them have strong markets, other cities, such as San Francisco, show how the market can correct itself.

Terrazas said he's not worried about a financial meltdown like the Recession, since mortgage rules have tightened, and banks have been much more careful. Instead, the wild card to watch is the interest rates, because if money gets more expensive, buyers will be less likely to apply for large loans.

Aaron Terrazas, a senior economist at Zillow, on why builders are focusing on pricier homes.

"I do think the risk on the horizon is that we see slowing home-value growth and even flat home values," Terrazas explained. "People shouldn't plan on making hundreds of thousands of dollars on their home looking five to ten years down the line. You're seeing that already in places like San Francisco. Home values have been flat in that upper segment over the past year. The real risk there isn't that people are losing money on their homes - they're just not making money on their homes."

Exactly when that will happen in the Triangle is tough to predict, as the Federal Reserve holds the key on interest rates. The prevailing theme for buyers, then, is patience: a smart investment is worth the wait.

Aaron Terrazas, a senior economist at Zillow, has advice for aspiring homebuyers. 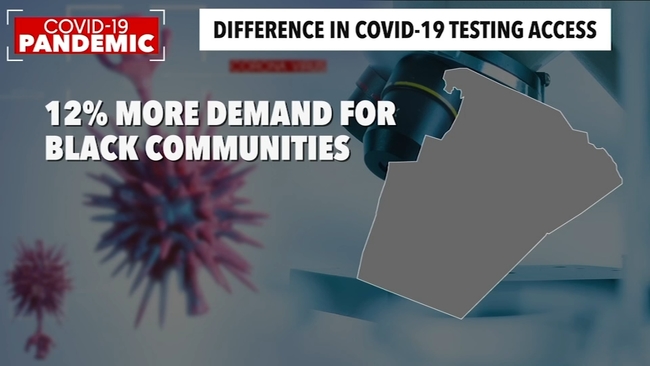 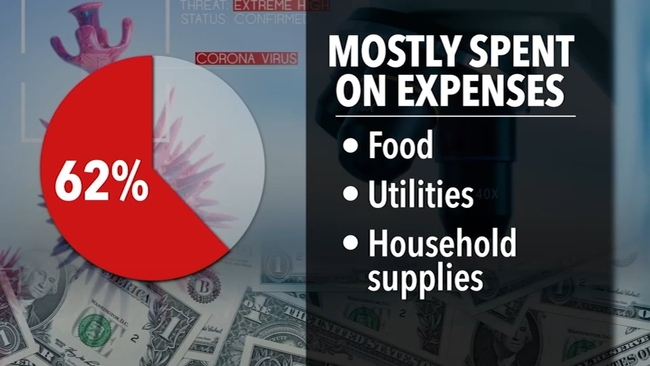 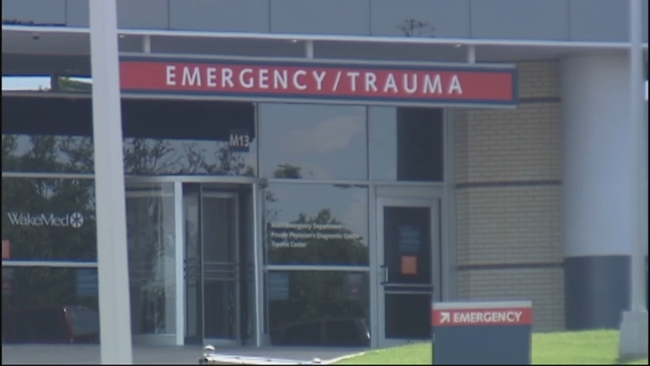 The breakdown of COVID-19 hospitalizations across North Carolina 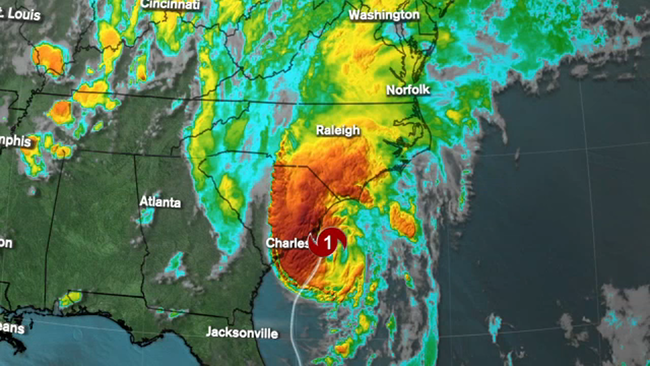