Child in critical condition after dog attack in Fayetteville 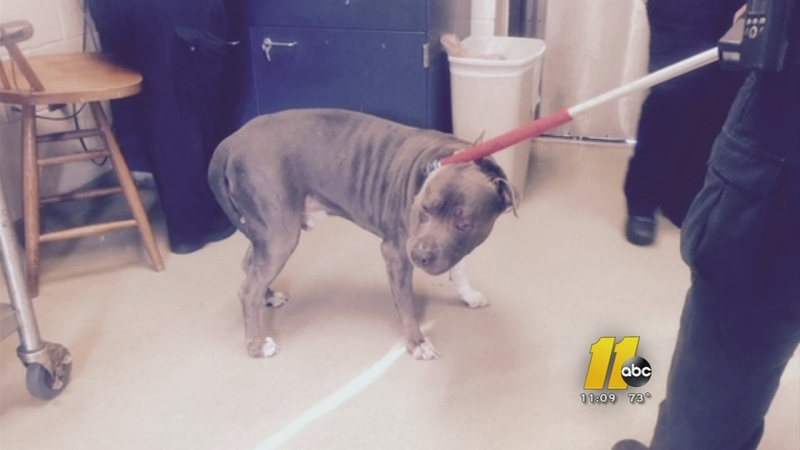 FAYETTEVILLE, NC (WTVD) -- Authorities say an 18-month-old boy is in critical condition at UNC Hospitals in Chapel Hill after he was attacked by a dog in Fayetteville.

The 90-pound American Pit Bull Terrier was put down after the incident Tuesday night.

"The grandfather had gone out on the porch, and the mother walked out on the porch to talk to the grandfather, and while she was outside, she heard him screaming and came back in and saw the dog attacking her son," said Dr. John Lauby, director of Cumberland County Animal Control.

Animal control officials say the mother was also bitten on the arm as she pulled her son away from the dog.

Lauby said he doesn't know what caused the 6-year-old pit bull to attack the toddler, but he said parents should never leave an infant or small child alone with a large dog.

Fayetteville police say charges will likely not be filed, but the investigation remains open.