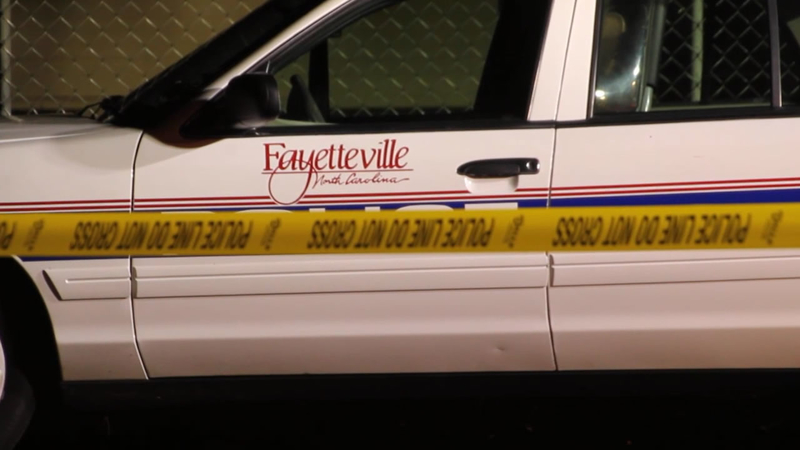 In the first shooting, a police news release said that officers responded to two shooting victims being brought to the hospital early Saturday morning around 3 a.m.

The two victims were identified as 22-year-old Anthony Henderson and 20-year-old Corionta Cooper.

The victims say they were shot in a vehicle. Neither had life-threatening wounds, and two others in the car were uninjured.

Police say the victim was also in a car and was treated for a non-life-threatening shooting and released.