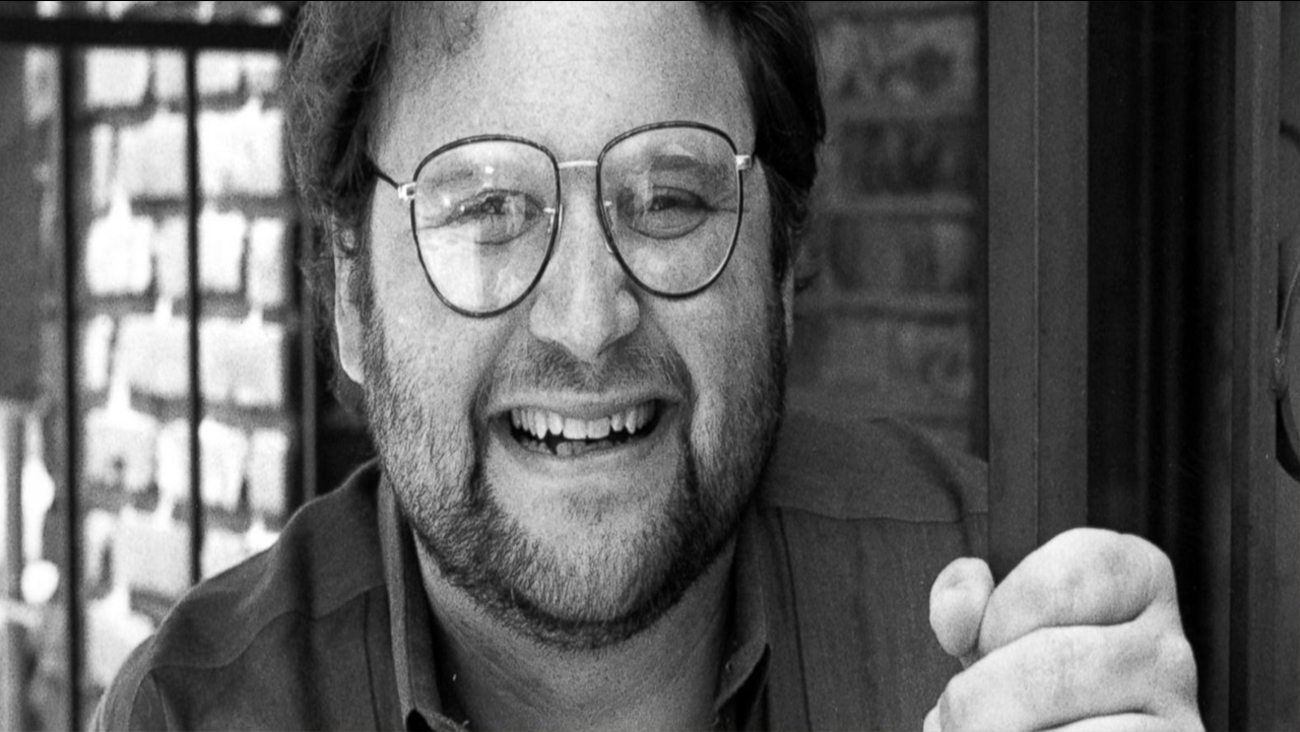 In this May 1986 file photo, actor Stephen Furst poses for a photo in Los Angeles.

Furst played Kent "Flounder" Dorfman in the 1978 film that also starred John Belushi. It was Belushi's character, Blutarsky, who drew Flounder into a prank that went terribly wrong and ended up with the frantic Flounder shooting a gun loaded with blanks into a ceiling, frightening a horse so much that it died of a heart attack.

Furst's long list of credits included the 1980s medical drama "St. Elsewhere," on which he played Dr. Elliot Axelrod. He played Vir Coto and was an occasional director on the 1990s sci-fi series "Babylon 5."

He also voiced characters on projects including TV's "Buzz Lightyear of Star Command" and the video "The Little Mermaid 2: Return to the Sea."

"He was proudest of his family, and he felt blessed and incredibly privileged to have the career that he had and enjoyed," Nathan Furst said Saturday.

Stephen Furst also was a director and producer, working with his other son, Griff. Their Curmudgeon Film projects included the movies "My Sister's Keeper" and "Cold Moon," a suspense thriller set for release in October, Griff Furst said.