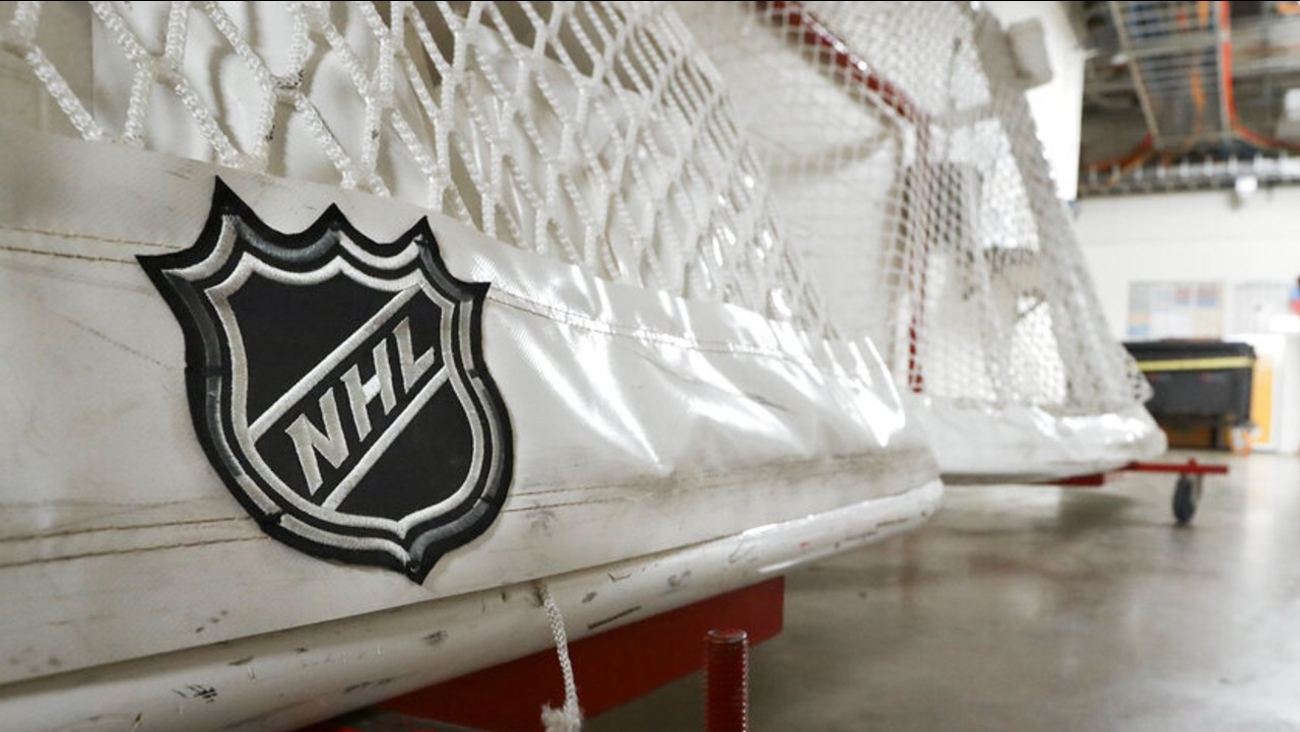 The NHL and NHLPA have reached an agreement on the matter, though the sides will meet again later this month to assess the climate and formalize.

The NHL will still test all players and staffers before cross-border travel between the United States and Canada. Players who show symptoms will also be required to test.

The NHL and NHLPA shifted to daily testing as part of enhanced protocols in December after increasing outbreaks across the league forced a rash of postponements. However, the league has softened some policies since then, including reducing the isolation period for positive tests from 10 days to five days for players who are asymptomatic. The NHL also reintroduced taxi squads to help keep the season going.

The NHL is hosting its All-Star Weekend in Las Vegas on Feb. 4-5. The plan is to test players before arrival, but not test them through the weekend, according to sources.

Many players in the NHL have publicly and privately pleaded for the NHL to lessen its testing frequency.

"We've got guys vaccinated, double vaccinated," St. Louis Blues captain Ryan O'Reilly said in December. "Some guys aren't showing any symptoms and they're popping in COVID protocol. I think I'd like to see testing if you have symptoms but it's not up to me. It's a league and players' decision."

"At the end of the day, our players are testing positive with very little symptoms, if any symptoms at all," Yzerman said in December. "I don't see it as a threat to their health at this point. So I think we need to take it a step further and question why are we even testing guys that have no symptoms."

According to NHL data, 73% of the league has tested positive this season. The NHL does not test a player for 90 days following a confirmed positive.

There is only one player in the NHL who is unvaccinated, Red Wings forward Tyler Bertuzzi.