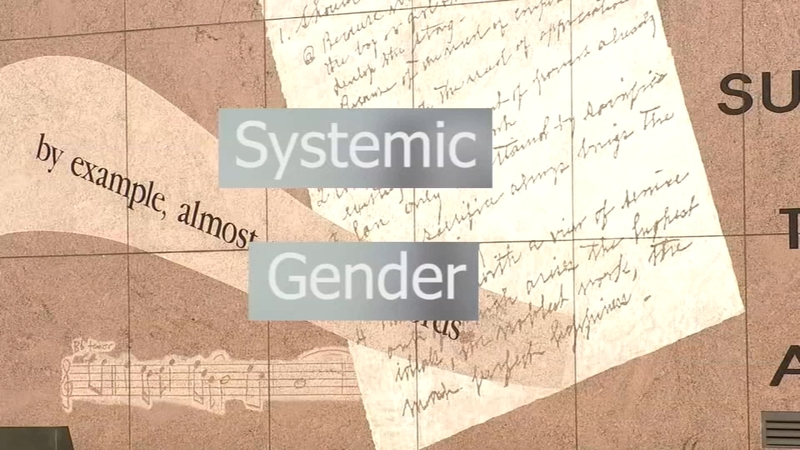 State Board of Education to vote on social studies standards

RALEIGH (WTVD) -- State Board of Education members debated the use of language in North Carolina's social studies curriculum during a Wednesday meeting.

The topics on the table during the meeting have been highly debated for the past week:

Republican Lieutenant Governor Mark Robinson, the first Black man to hold the office, said during the meeting that he has 27,000 signatures on a petition against the standards -- 14,000 more than he reported on Sunday.

"We invite people to wear masks and t-shirts and hats that say 'Black Lives Matter' but we kick kids out of class that wear 'Blue Lives' t-shirts and 'Make America Great Again' t-shirts and even American flag t-shirts," Lt. Governor Robinson said, not giving specific examples of where those t-shirts were banned. "So let's not talk about inclusion until we are ready to include everybody's voice."

Many other Republicans across the country are weighing in on the discussion of how race and slavery should be taught in public schools -- many of which are opposed to the thought citing the motions as "racially divisive and revisionist."

Board member James Ford also chimed in about the changes during the meeting, "There's a new America emerging that is browner, that is in many ways younger, more diverse and the question before us is, 'Will we adopt standards that are representative and inclusive of this new America?', where the other America Dr. King spoke of is now part of the dominant discourse,"

The board debated updated standards, where racism, discrimination and identity would be discussed but "systemic" and "gender" wouldn't be used.

State Superintendent Catherine Truitt presented her own preamble to be considered with the standards that read in part:
"... These standards represent the framework around which teachers will devise their students' day-to-day classroom experiences with social studies and history. They are not a curriculum and do not limit individual teachers' or district decisions about what historical events to explore.

Let us study the past such that all students can celebrate our achievements towards a more perfect union while acknowledging that the sins of our past still linger in the everyday lives of many."

A spokesperson from Governor Roy Cooper's office wrote in support of the new terminology saying:
"The Governor supports the new standards proposed by educators and believes learning our history accurately is an important part of education. It is important to teach students to be critical thinkers, and that includes educating them honestly about our great country's history that includes injustices that linger still today."