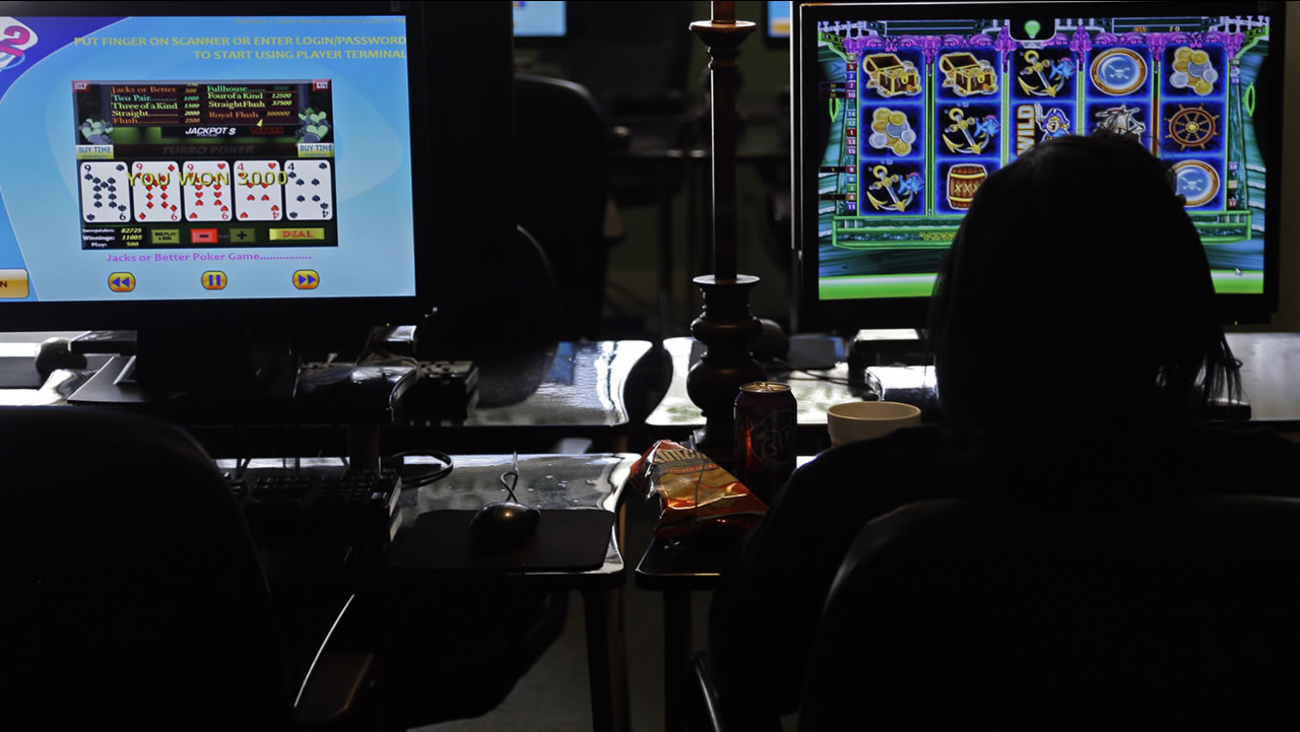 RALEIGH -- The chief legal counsel for Gov. Pat McCrory knew almost a year ago that the law firm of a North Carolina Board of Elections member had received $1.3 million in payments from the target of an investigation into questionable political donations.

But Bob Stephens didn't say anything to McCrory about the potential conflict of interest or other issues with Paul J. Foley, including his alleged abusive behavior of staffers, a spokesman with the governor's office said.

Foley resigned late Wednesday, less than a week after The Associated Press reported that for more than a year he had pressed the agency's staff for regular updates on the investigation into Chase Burns, an Oklahoma Internet sweepstakes magnate who provided more than $270,000 in checks to the campaigns of top North Carolina officials, including McCrory.

After staff at the state board learned in September that Foley's law firm had received the money from Burns, a lawyer at the agency twice raised the issue with Stephens, Elections Board Chairman Josh Howard, a Republican, recounted Thursday.

Stephens was also told about other problems with Foley, including his demeanor.

"I think that much of the staff felt that he was overly demanding, if not abusive," Howard said. "We alerted the governor's office to a number of issues with his management style, and the conflict on the sweepstakes issue would have been one of them."

But, according to Josh Ellis, a spokesman for the governor and his staff, Stephens did not raise the issues with McCrory, a Republican who had appointed Foley to the board in 2013. Asked in an email Thursday if Stephens took any action at all, including talking to Foley about the complaints, Ellis did not immediately respond.

Confronted about the payments to his firm, Foley recused himself from involvement in the Burns investigation in an email on Sept. 29. But documents show he continued to press staff for updates on the case, including a demand to see a copy of the investigative report before it was released to the public.

Foley did not respond to questions from AP following his resignation on Thursday, saying he was resigning "to avoid distractions from the important work of the board."

In a statement Wednesday, Foley said he "was never involved with any representation" of Burns or his company and recused himself when he first learned his firm had been paid "significant legal fees" by Burns in September.

Foley's written statement did not address whether he was generally aware that his law partners in the Winston-Salem office of Kilpatrick Townsend & Stockton had for years represented Burns, and he has refused to answer that question to AP.

However, in an October phone conversation with agency Public Information Officer Josh Lawson, Foley conceded he had known about the issue for months, according to Lawson's handwritten notes of the conversation. The notes, provided to AP following a public records request, indicate Foley said he "hadn't really thought about it that much" and had intended to see the final report of the agency's investigation before deciding whether to recuse himself.

Court records show Foley worked closely with at least two of the lawyers on the team that worked for the out-of-state sweepstakes operator.

On Aug. 25, McCrory appointed one of those Kilpatrick lawyers, Richard Dietz, to the North Carolina Court of Appeals. In an email exchange with fellow elections board member Rhonda Amoroso obtained by AP as a public record, Foley described Dietz as "my best friend." Foley declined to answer questions about whether he shared information from the investigation with his law firm, the governor's office or anyone outside the board.

In addition to his own law firm's legal work for the sweepstakes magnate, records obtained by elections investigators show Burn's company paid more than $28,000 to the Winston-Salem law firm of Blanco Tackabery & Matamoros, where Foley's wife is an attorney. Though there is no indication Elizabeth P. Foley directly represented Burns, the issue could have raised another potential conflict of interest for her husband under state ethics laws.

Burns and his wife were among the top donors to North Carolina candidates in 2012, as the industry was lobbying lawmakers to overturn a ban on the games. Records show most of the checks were distributed to the campaigns by lobbyists at Moore & Van Allen, the Charlotte law firm where McCrory worked until just before he took office in January 2013. McCrory has denied he ever met Burns or knew about the checks.

Court records show the bank account used to issue checks to North Carolina candidates received regular transfers directly from accounts tied to Burns' sweepstakes company, International Internet Technologies of Anadarko, Oklahoma. That account and others were later seized as part of a criminal investigation into Burns, with prosecutors describing the money as proceeds from an illegal gambling enterprise.

But in a report made public Wednesday, state elections investigators determined the checking account was originally opened by Burns in 2005 as a personal savings account. Therefore, Elections Board executive director Kim Strach concluded, the campaign money flowing to North Carolina politicians from the account should be considered personal contributions.