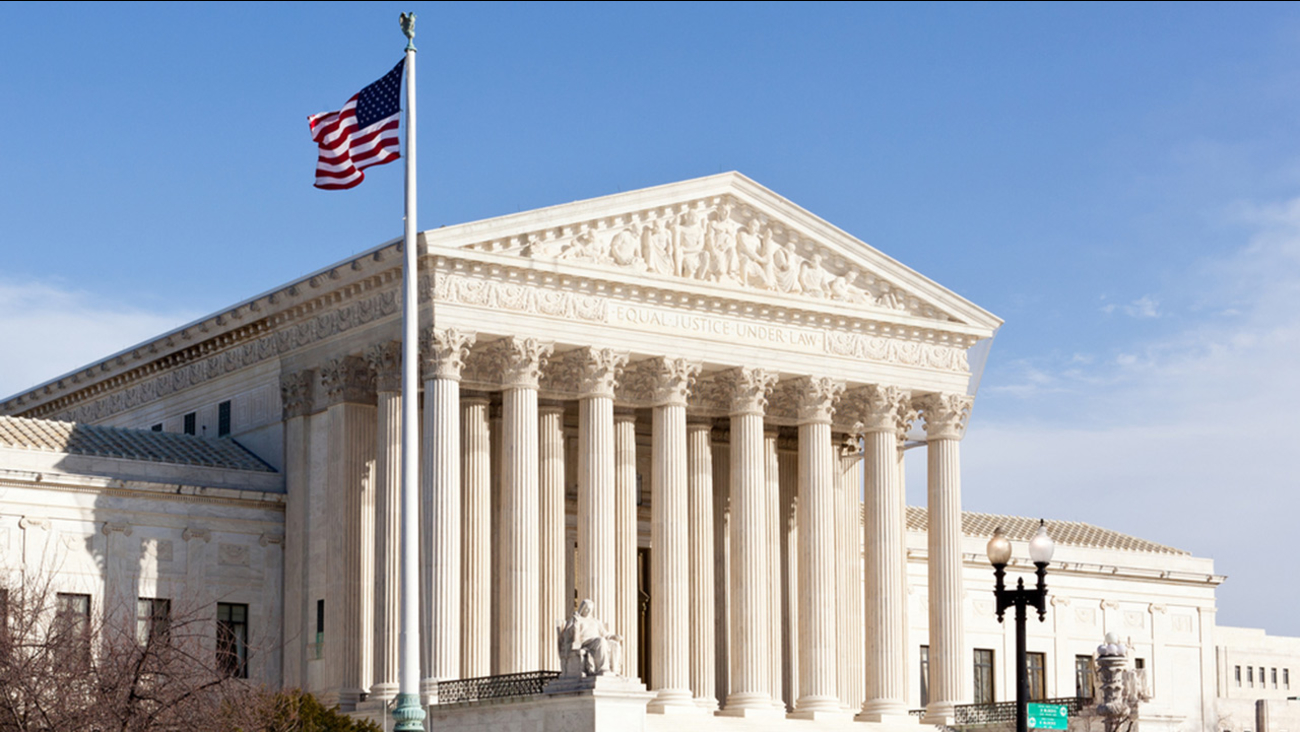 Mina Schultz figured she'd be OK without health insurance during the months between finishing graduate school and joining the Peace Corps.

But a few weeks after graduation, she was diagnosed with osteosarcoma, a bone cancer more common in children.

All her plans changed. Instead of working for several months on a Montana ranch, she was living at age 25 with her father and stepmother in Columbia, Missouri, and going through a year of chemotherapy plus a knee replacement.

Her father, Jack Schultz, a professor at the University of Missouri, recalls a scramble not only to deal with his daughter's health, but also to pay for it.

He said it was only after her diagnosis that he learned she could be covered on his policy under a provision of President Barack Obama's health insurance law that allows young adults to be on their parents' health plans until they turn 26.

It's a popular part of the Affordable Care Act. Soon after the provision went into effect, the number of uninsured Americans ages 19 to 25 dropped by 1.6 million, according a government survey.

More young adults received health insurance as the law's other provisions took effect in 2014. By last year, fewer than 5 million were uninsured, about half the number when the law passed in 2010.

Because she was considered a disabled dependent when Schultz turned 26 and was still in treatment, she was able to extend the coverage another year.

Her father said the coverage saved Schultz and her family more than $500,000 and provided treatment that saved her life.

Most young adults who qualify for coverage under their parents' plans don't have such dramatic health circumstances, but the option can provide economic stability.

Courtney Grayton graduated with an economics degree from the University of Maryland-Baltimore County in 2015. At first she landed only part-time work as a $13-an-hour backup concierge for a couple of condominium buildings in Washington.

She came up with the idea of going on the health insurance plan of her mother, a union administrator in the nation's capital.

It wasn't a burden for her parents. Her mother, Talita Grayton, said that with a younger son still on her plan, she had family coverage, with no additional cost for another child.

In June, Grayton, 22, landed a full-time job that allows her to use her degree. But for now, to save money, she's staying at her parents' house and remaining on their plan.

"I'm just grateful that she's able to be covered," Talita Grayton said. "She doesn't have to worry about that added expense."