Open enrollment for health insurance policies on Healthcare.gov are wrapping up on Friday and health officials across the country and in North Carolina are urging individuals and families to sign up while they still can.

RALEIGH (WTVD) -- Open enrollment for health insurance policies on Healthcare.gov are wrapping up on Friday and health officials across the country and in North Carolina are urging individuals and families to sign up while they still can.

"People being able to pay for their care and have insurance is important for hospitals, but what is important is that a patient with coverage can get preventative care and not wait to go to a hospital," Cody Hand, Vice President at the North Carolina Healthcare Association, said. "COVID-19 can also be a pre-existing condition. There are a lot of issues at play that having health insurance is essential right now."

"Having the care to prevent illnesses keeps cost down, keeps teachers in classrooms, keeps kids in class, and keeps those of us with insurance at work. It's really important to sign up," Hand said.

An estimated 21 million Americans would lose health insurance nationwide if the Affordable Care Act is struck down, according to an analysis by the Urban Institute. Protections for 54 million people with pre-existing conditions could also suddenly go away.

Despite the uncertain future, the current state of the ACA is full of good news for policy holders: a federal report shows cheaper plans this year than in years past. 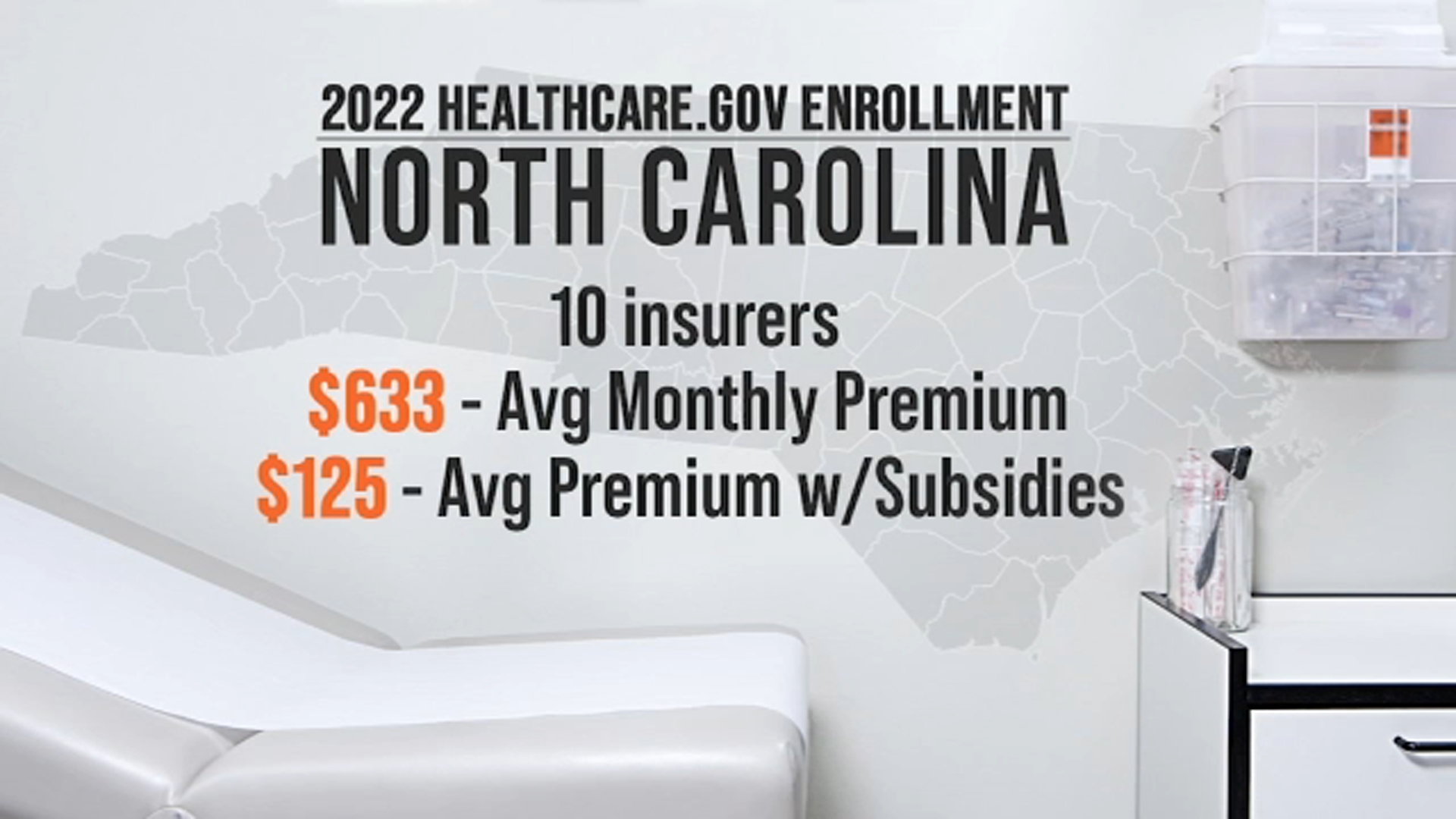 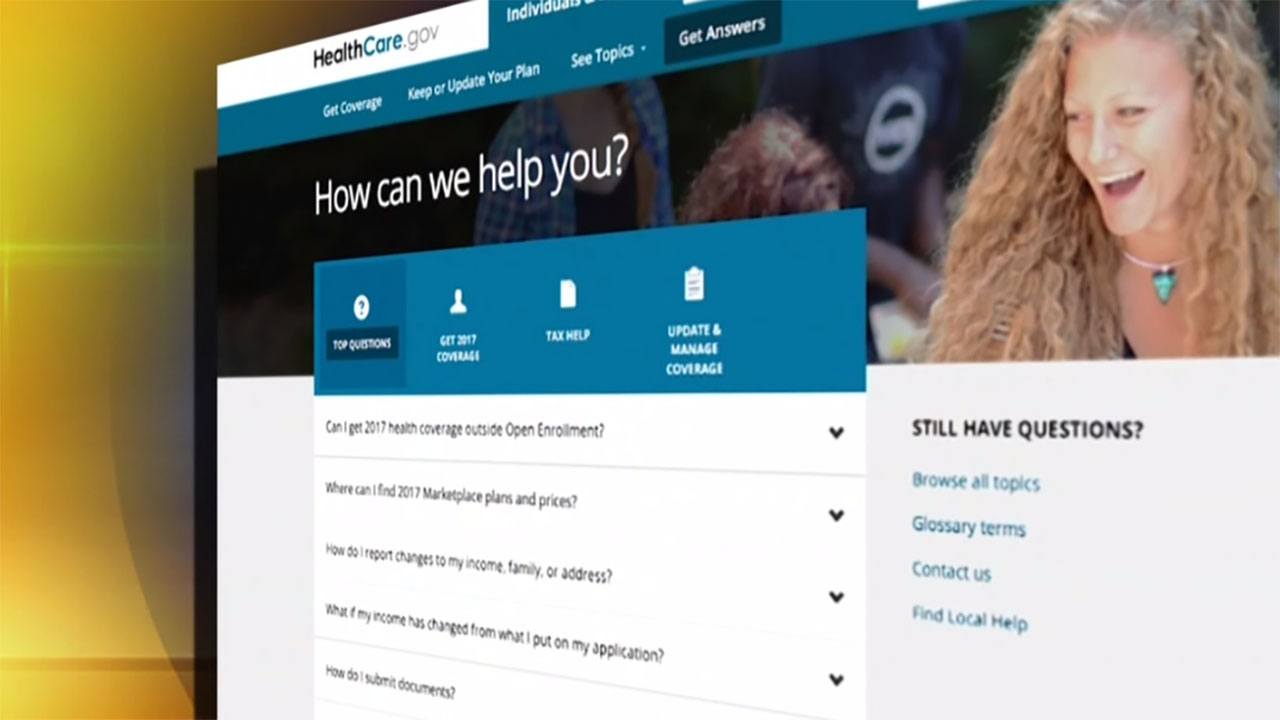 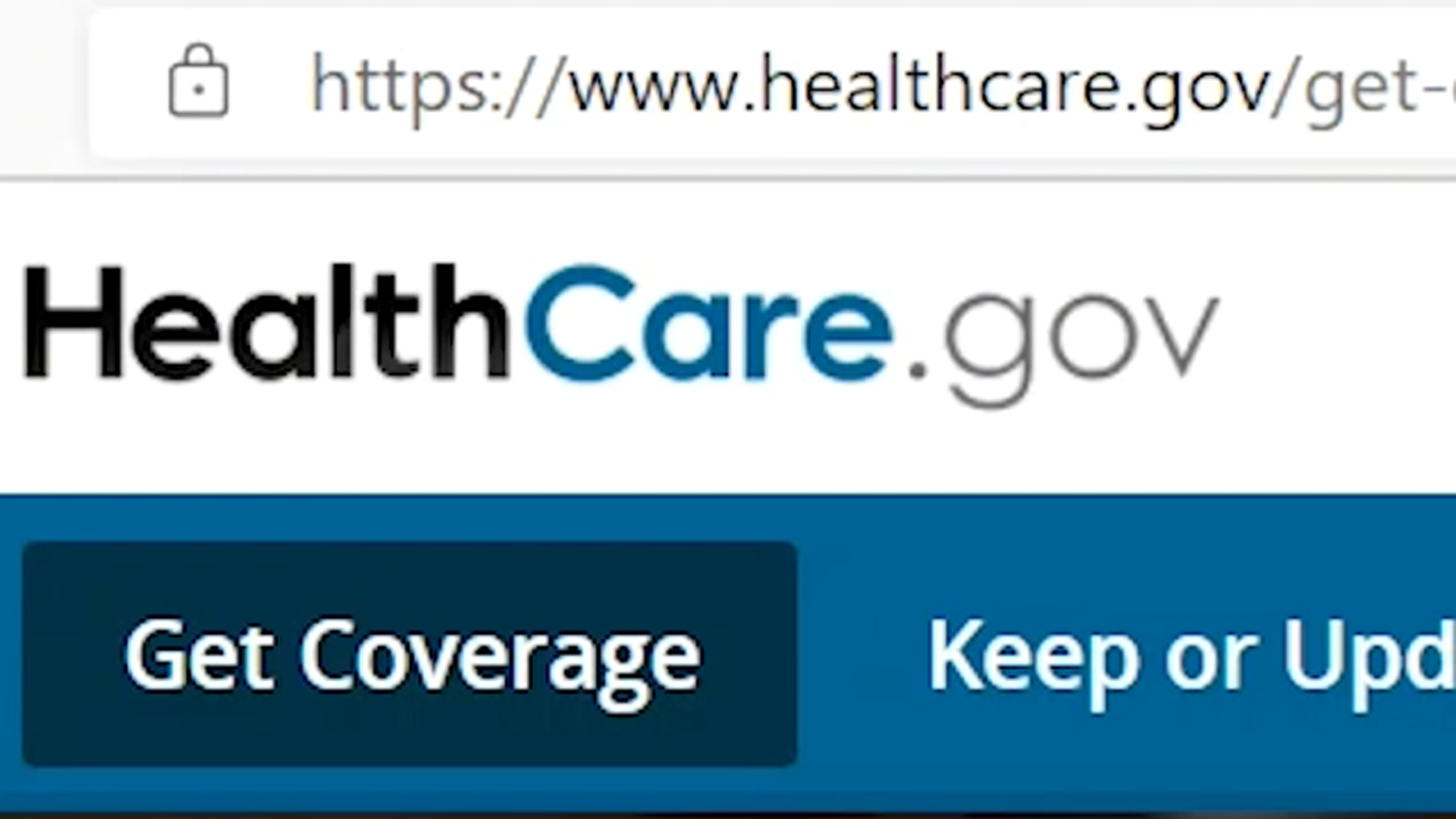 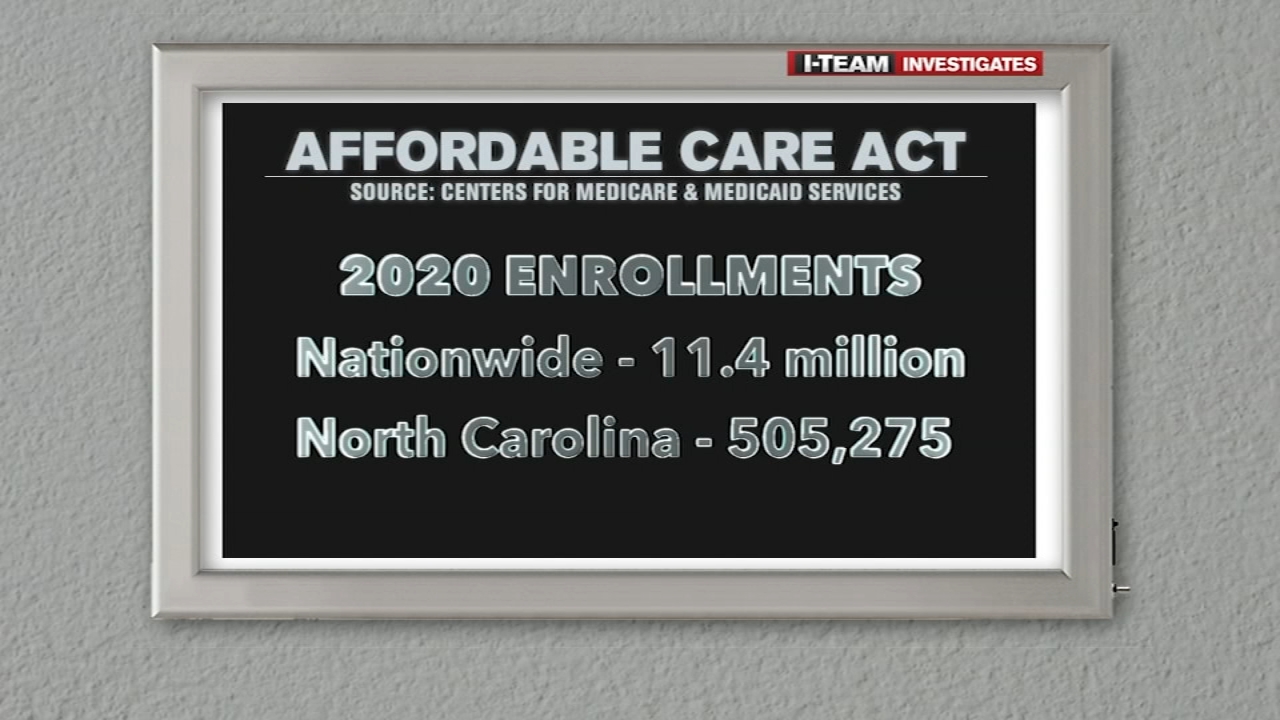 ACA enrollment open as number of uninsured in NC spikes