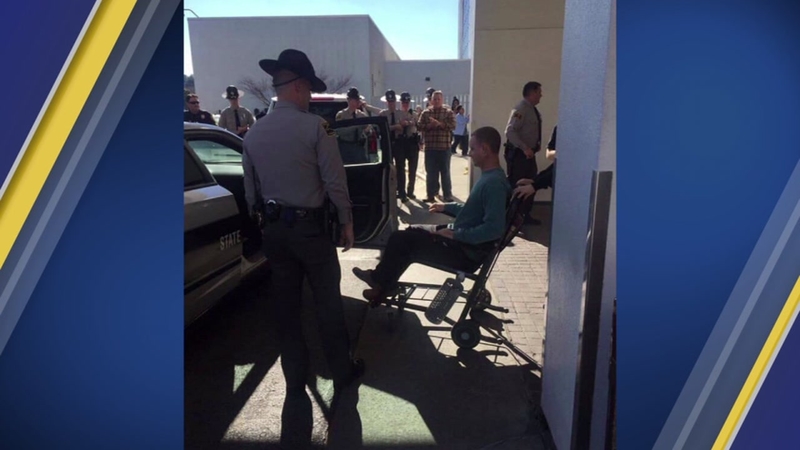 Trooper released from hospital days after being shot in Wilson County

Trooper Daniel Harrell, who was shot in the neck and face while on duty Monday, has been released from the hospital. 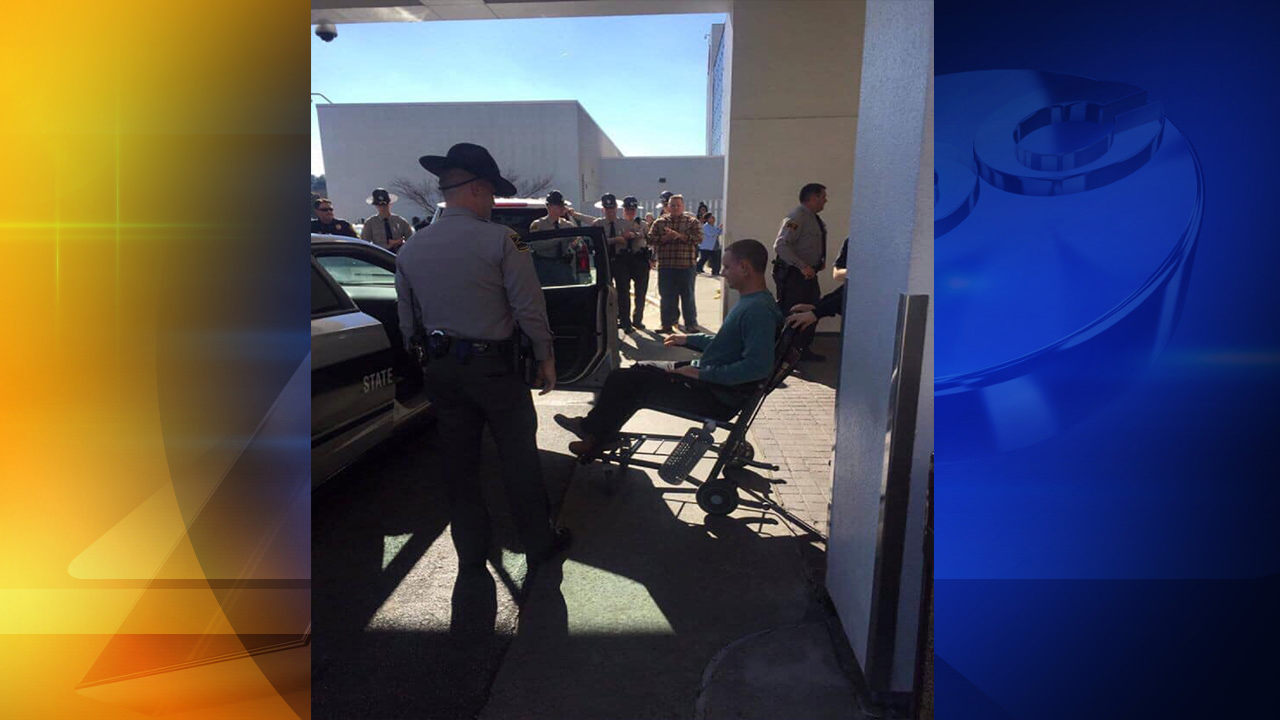 Trooper Harrell was a five-year veteran who was assigned to Wilson County.

Investigators arrested three people after Harrell's shooting. One of them, John Jones, is accused of attempted murder. A girlfriend of one of the other suspects said they were just in the wrong place at the wrong time.

A second GoFundMe page has been set up in honor of Trooper Harrell's outstanding bravery.