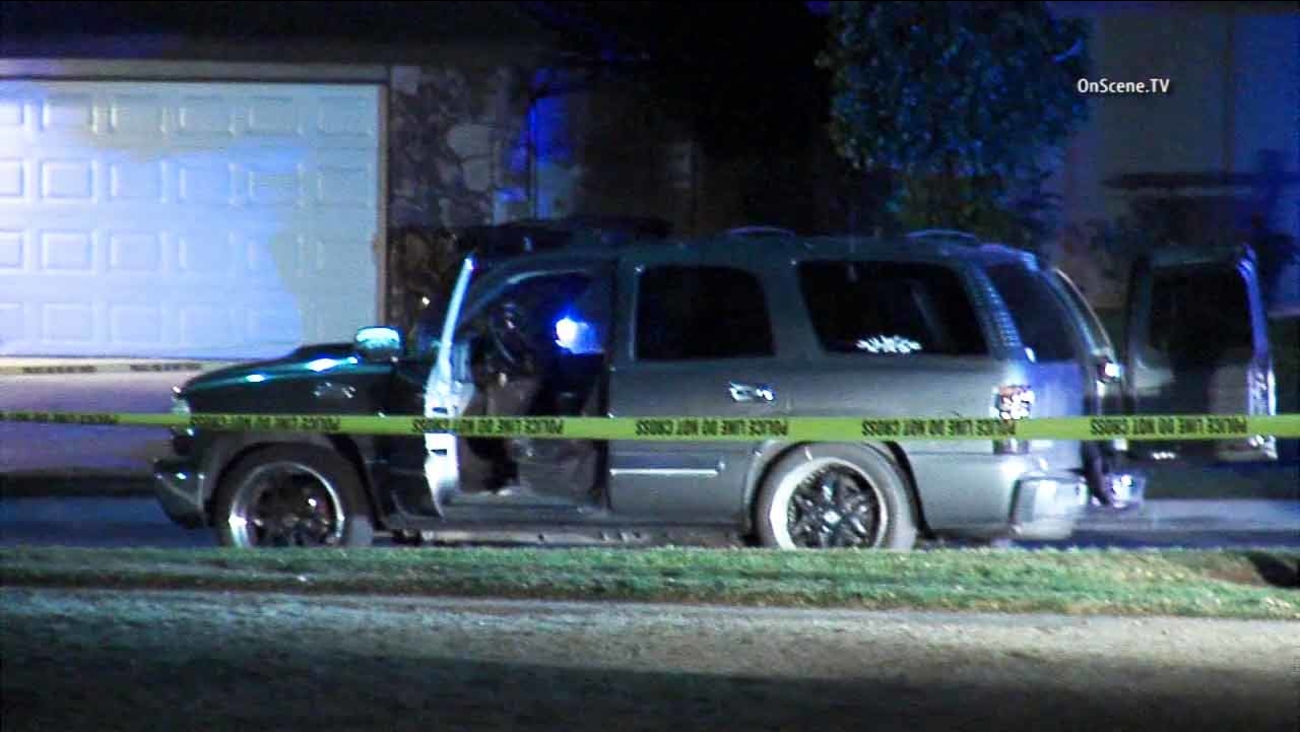 ONTARIO, Calif. -- A chase suspect in Ontario, California was shot dead by police after the man allegedly charged at officers with a samurai-style sword.