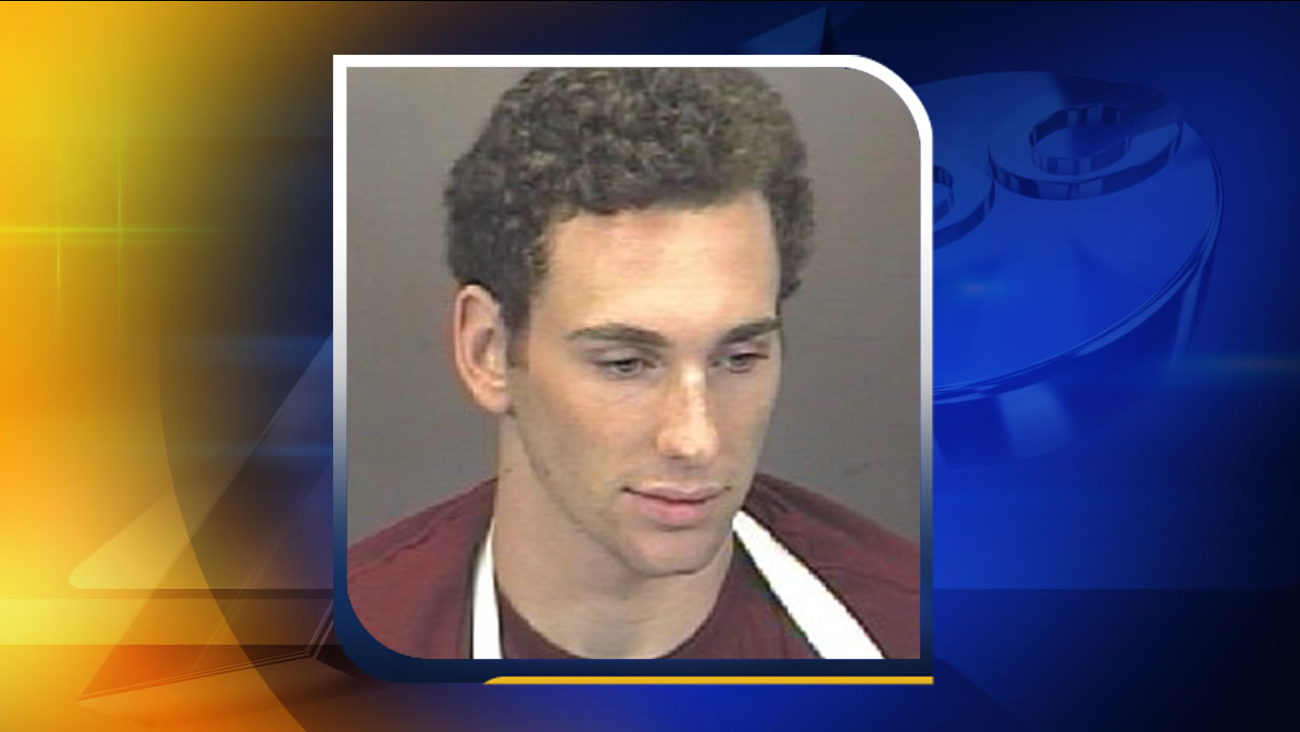 HILLSBOROUGH, N.C. (WTVD) -- A new charge has been filed against the 20-year-old UNC student accused of causing a fatal Orange County crash that claimed the lives of three people in July.