Chloe Zhao scored Oscar nominations for "Nomadland" in directing, writing and editing categories and as a producer in the best picture category

Chloé Zhao has made history at the Academy Awards. Zhao won the Oscar for best director for "Nomadland," becoming just the second woman and the first woman of color to win the award.

LOS ANGELES -- "Nomadland" director Chloe Zhao has become the second woman and the first woman of color to win the Oscar for best director.

Kathryn Bigelow was the first woman to win, for "The Hurt Locker," in 2009.

This was the only year in Oscar history with two female nominees, Zhao and "Promising Young Woman" director Emerald Fennell. Only seven women have ever been nominated.

INTERACTIVE: How women are represented in Oscar nominations

It was the first Oscar for the 39-year-old Zhao, who was born in Beijing and went to college and film school in the United States. "Nomadland" is her third feature.

The other nominees were Lee Isaac Chung for "Minari," Thomas Vinterberg for "Another Round," and David Fincher for "Mank."

Zhao won her second Oscar of the night when "Nomadland" won best picture. She was also nominated for writing and editing. "Nomadland" was up for a total of six Oscars this year.

Zhao hit the red carpet earlier in the evening with Swankie, one of the real-life nomads featured in the film.

"When you saw the monologues that she did in the film, what she represents and how she chooses to live her life, and her strengths, her resilience, her hope, it inspired all of us," Zhao said of Swankie's performance.

Zhao noted that she came up with several of her fellow nominees, adding that it's "really exciting to celebrate here in person."

The film, which is based on a 2017 book by Jessica Bruder, tells the story of a Fern (Frances McDormand), a laid-off widow on a journey to survive and search for her purpose. Fern meets up with a community of drifters as she makes her way across the American West, working odd jobs while living out of her van.

McDormand, who optioned Bruder's book with Peter Spears in 2017 and is also credited as a producer on the film, approached Zhao after seeing her 2017 film "The Rider." They worked together to build out and personalize the Ford Econoline van that serves as Fern's home in the film.

"I was actually in the process of building a van because of the amount of time I slept in my Subaru making my first two films, but I wasn't really aware of the extent to which people gathered together and followed this life," Zhao explained in production notes from Searchlight Pictures.

Many of those whom Zhao cast as nomads in the film are real-life nomads, with only a handful of professional actors in featured roles.

"Chloé immerses herself in her subjects' life narratives and looks for 'the hook' that gives her the dramatic arc for a film," McDormand said of working with Zhao. "Our process on 'Nomadland' was a challenge for both of us because we were imposing the hybrid of non-professionals from the nomad community and David Strathairn and I as professionals acting our roles."

The Walt Disney Company is the parent company of Hulu, Searchlight Pictures and this ABC station. 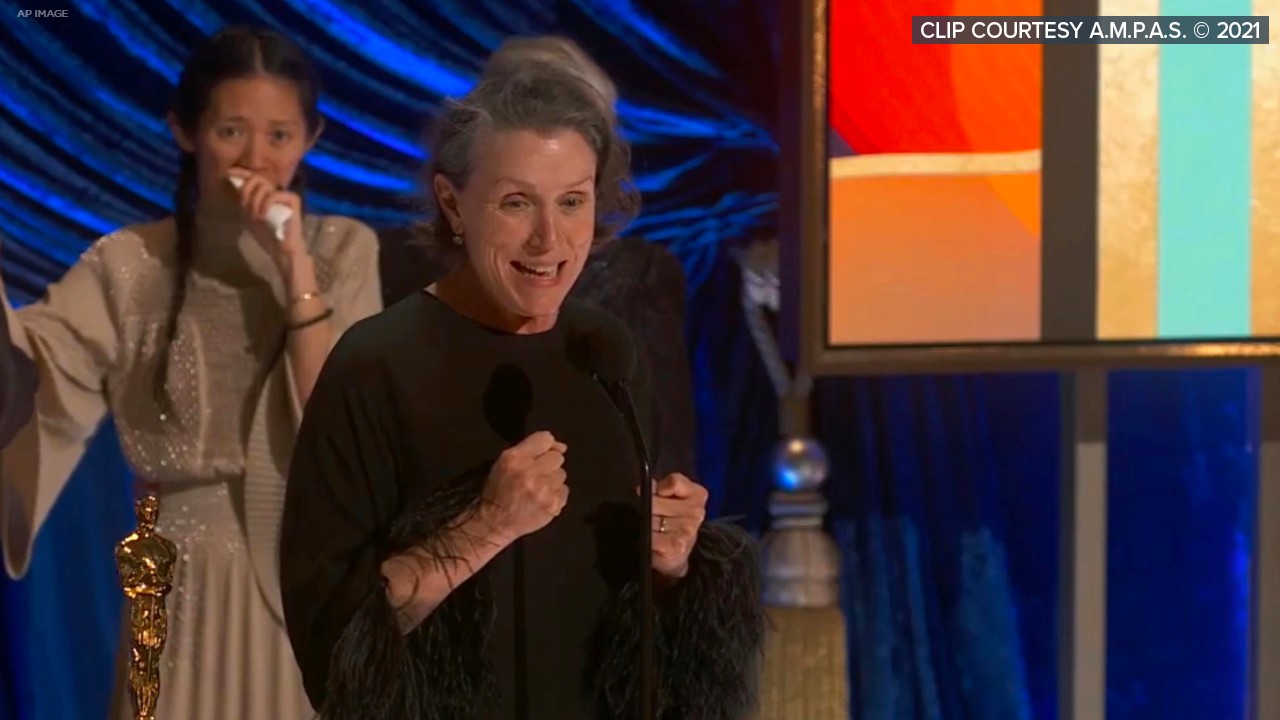 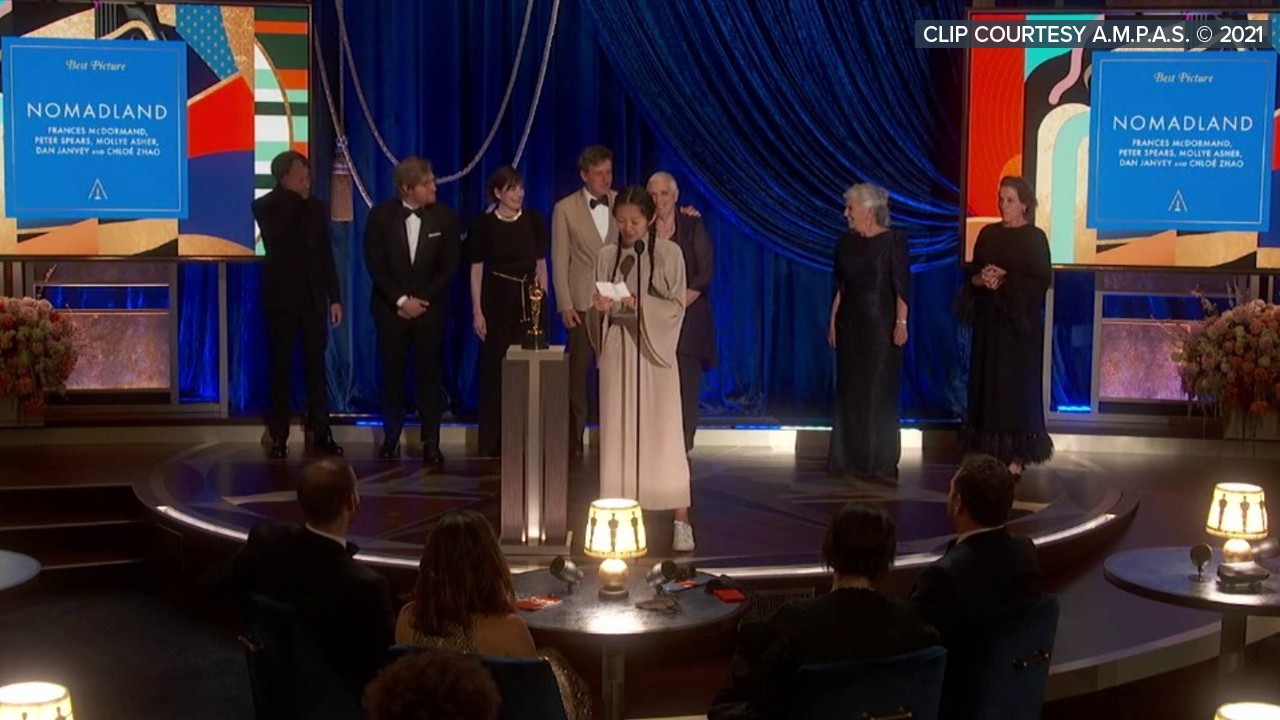 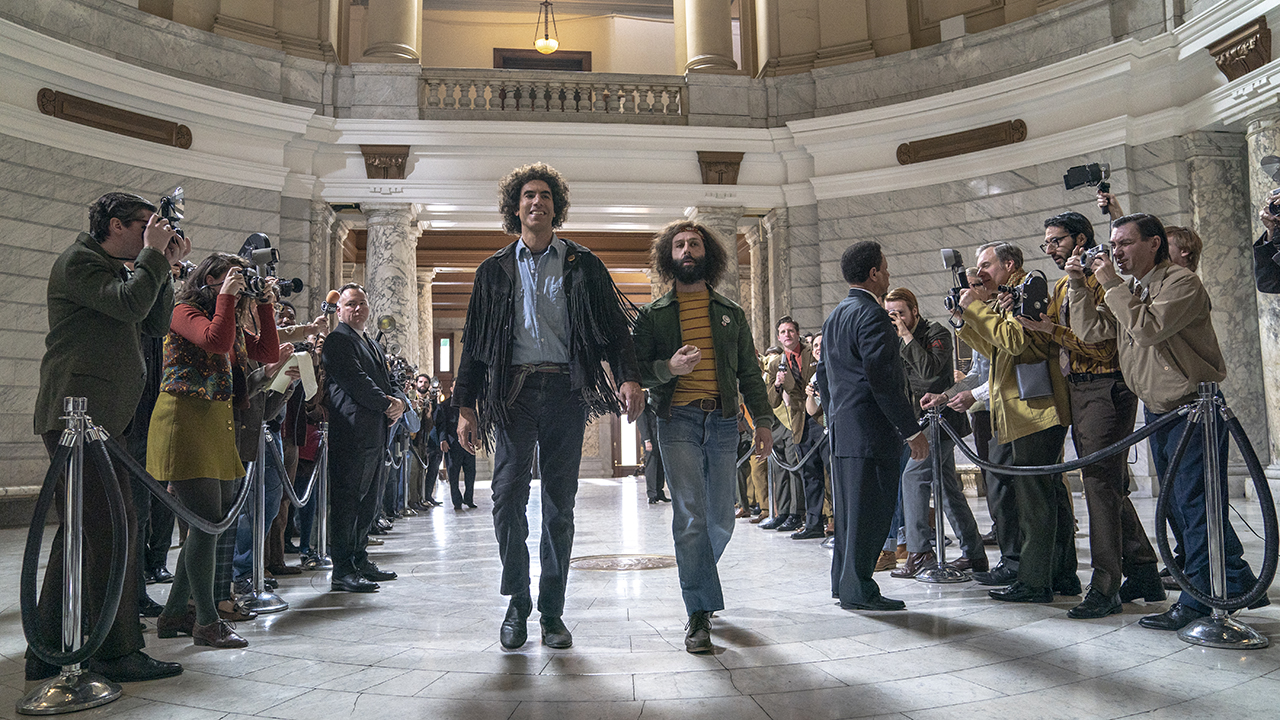 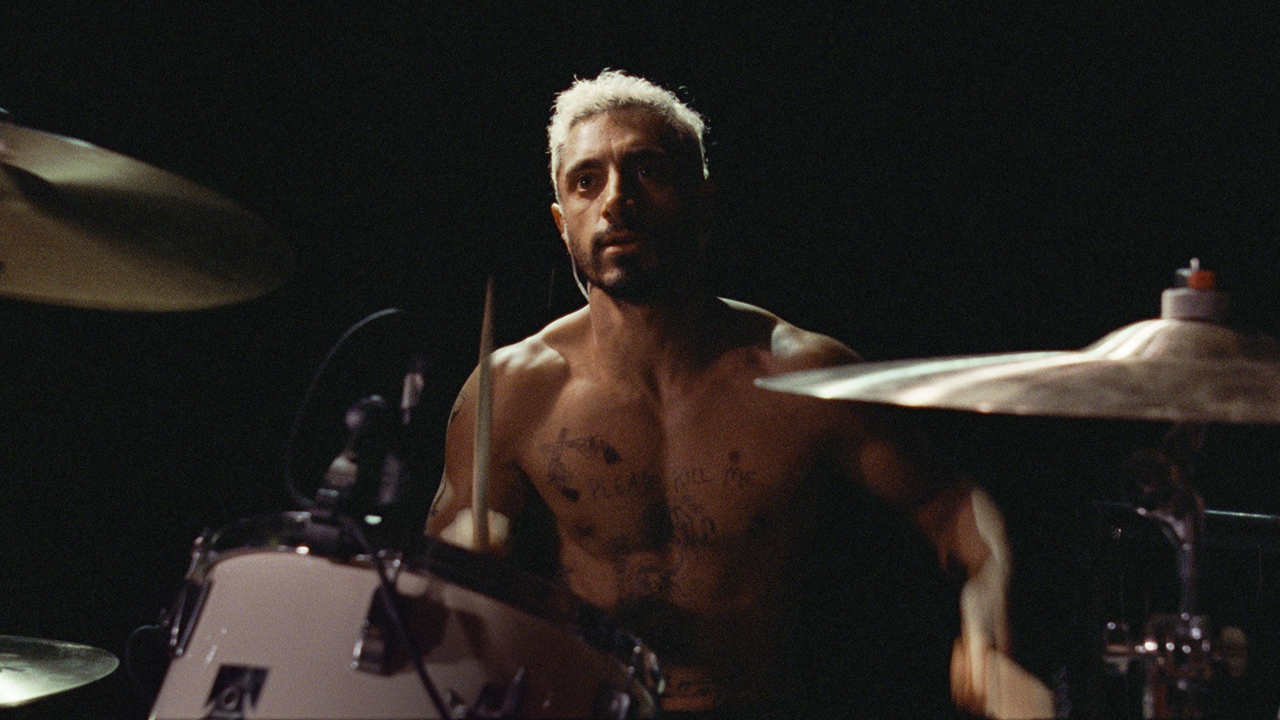 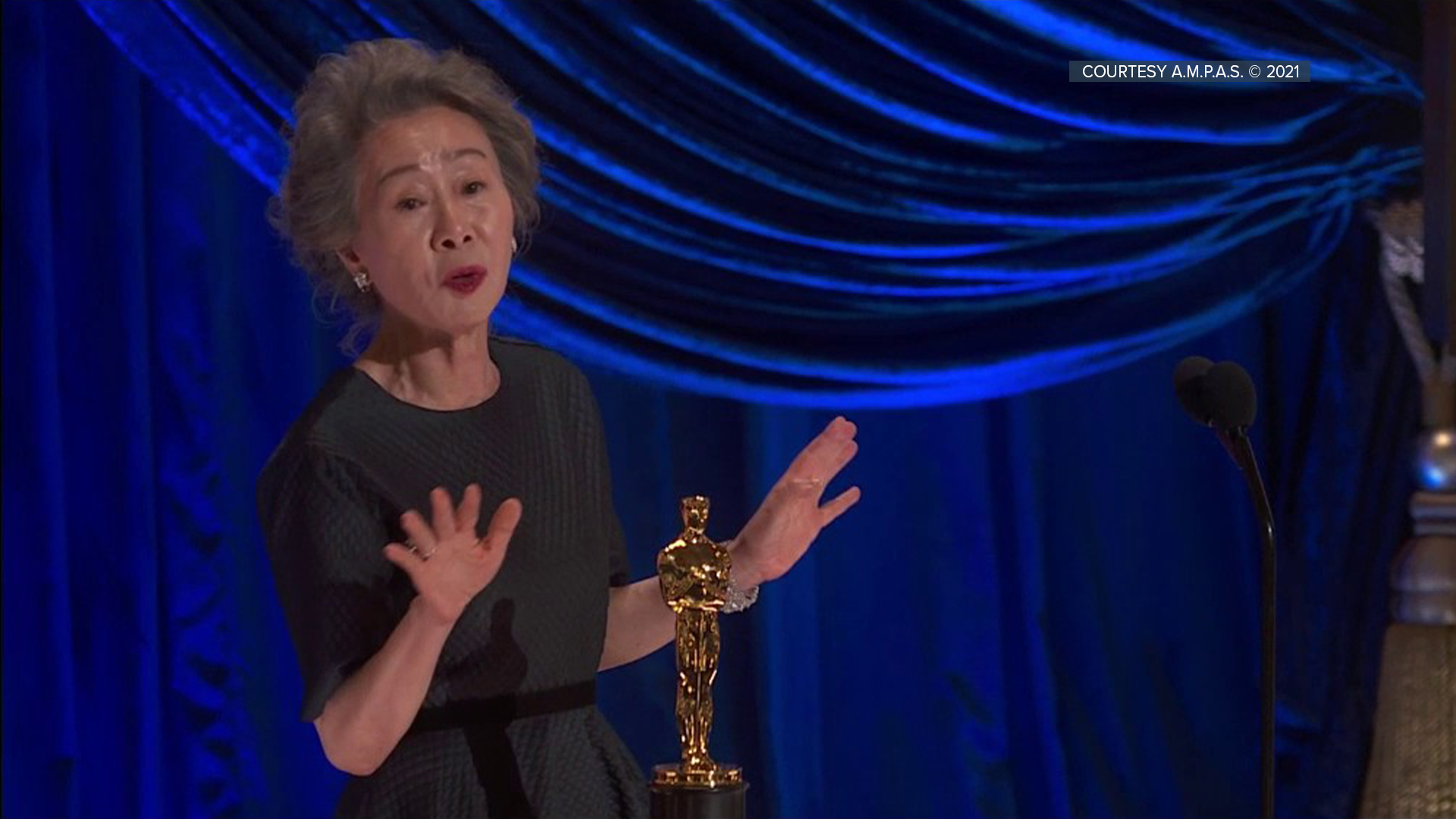