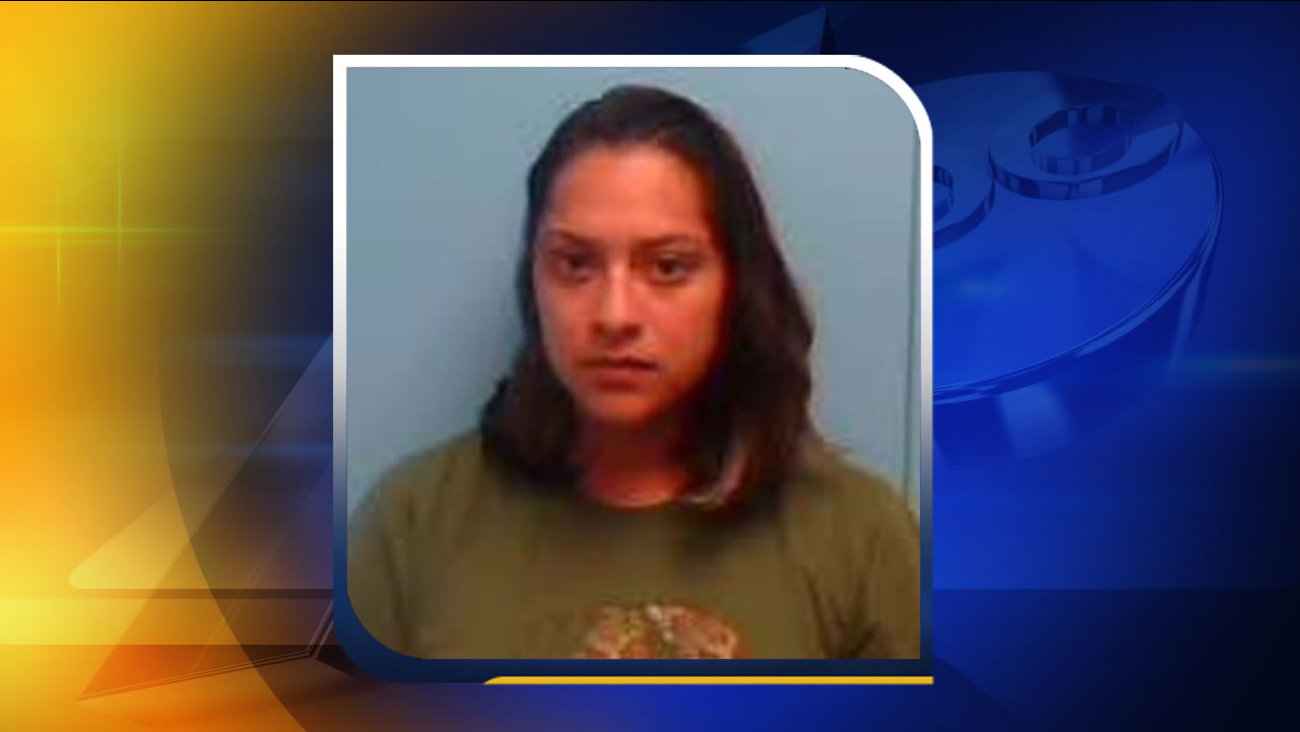 OXFORD, NC (WTVD) -- The wife of a man who authorities initially thought died in a crash is now charged with first-degree murder.