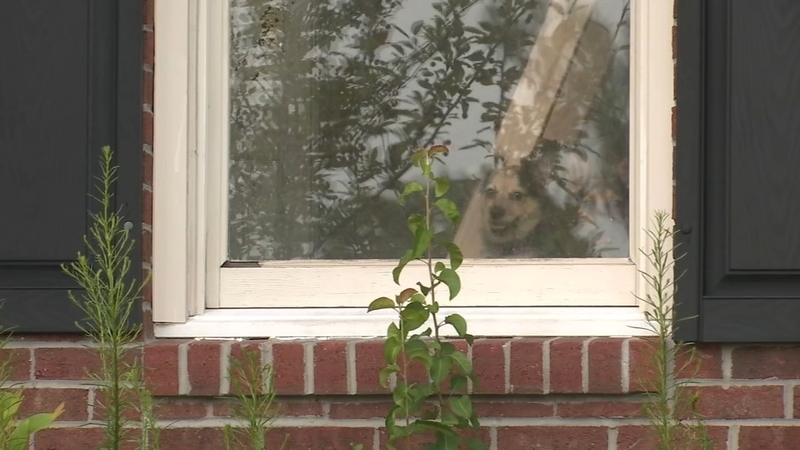 FAYETTEVILLE, N.C. (WTVD) -- A Cumberland County couple is facing child-abuse charges after police said they were hoarding dozens of animals inside the home.

Investigators and neighbors described the home as unsanitary.

Animal control told ABC11 that officers rescued 12 cats and kittens, seven dogs and 20 different birds from inside the home.

Fayetteville police say 33-year-old Cassondra Brown and 34-year-old Matthew Brown are being charged with child abuse. The Department of Social Services is in on the investigation because the couple's children were living in the home as well. Their ages range from 2-11.

"It was a typical situation where we see somebody has more pets than they can take care of. Things were getting out of hand," said Elaine Smith, director of Cumberland County Animal Control.

Neighbors said their primary concern are the children.