The Sulcata tortoise had been stuck underground for several days before firefighters removed the roots and dirt around him, allowing Bentley to walk out on his own.

The Kern County Fire Department shared video of the rescue on its Instagram page, along with a message. 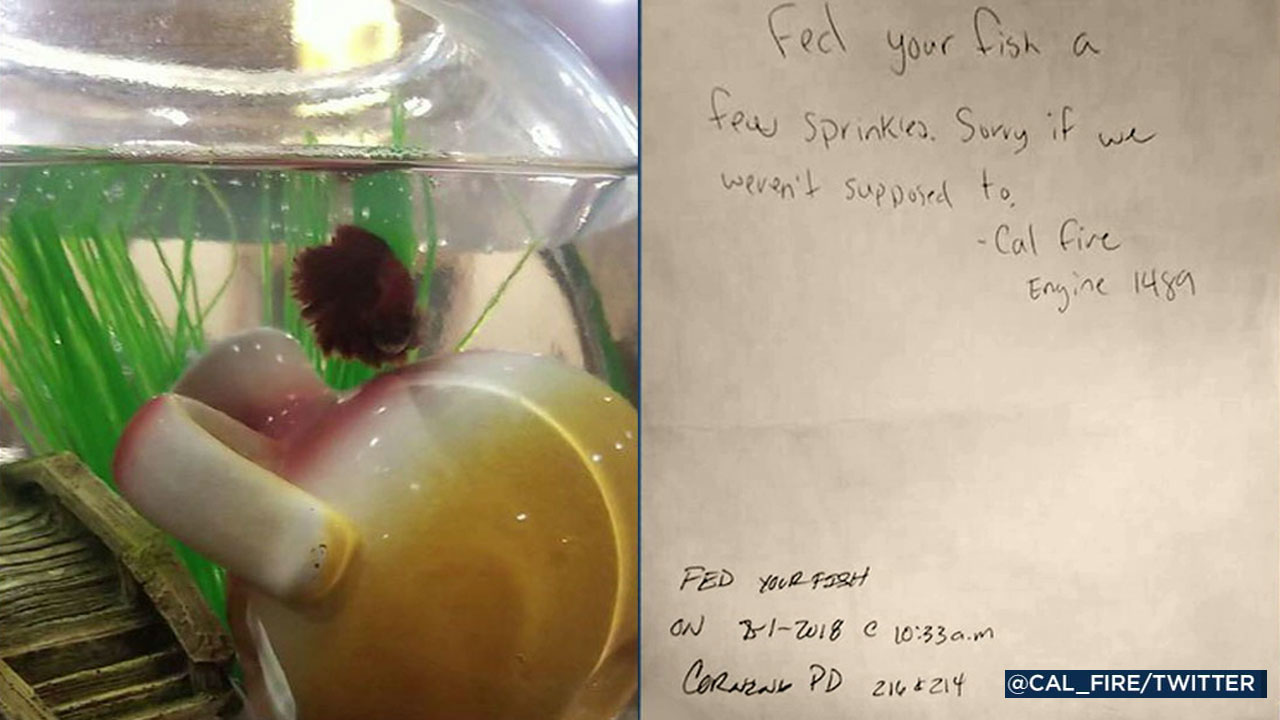 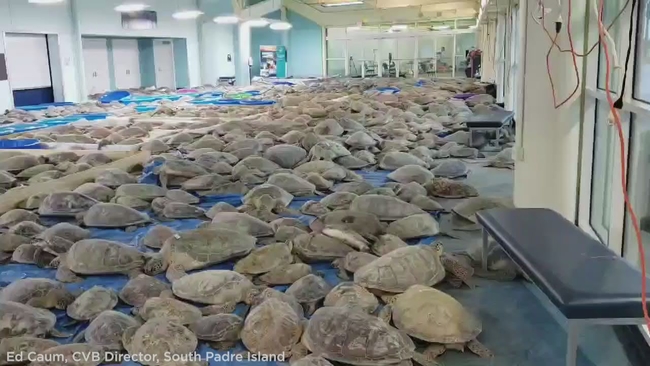