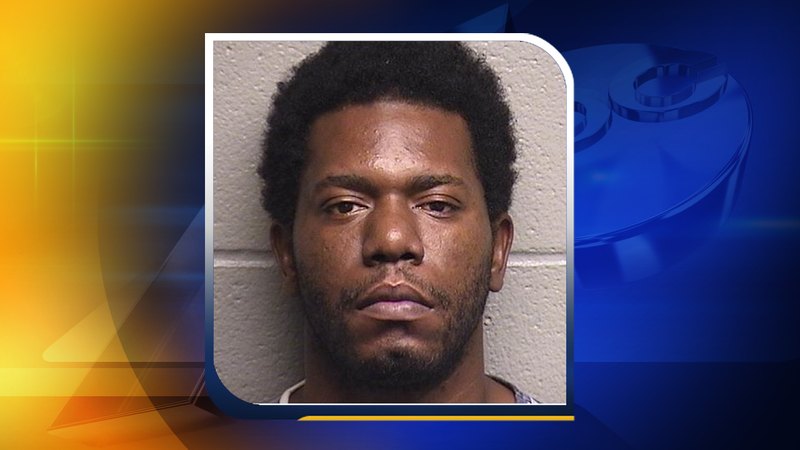 DURHAM, N.C. (WTVD) -- Durham police have arrested a man in connection with a shooting at a SunTrust Bank off Highway 55 and Highway 54.

Shawn William Cox, 36, of Durham, has been arrested and charged with accessory after the fact and possession of a firearm by a felon in relation to the bank robbery.

Cox's arrest is the third arrest in the case so far.

On July 19, Durham police arrested Javon Cheek, 24, of Durham in connection with the robbery as well.

"Our primary focus and priority is on our teammate and the others in the branch. We will be working with law enforcement on the matter."