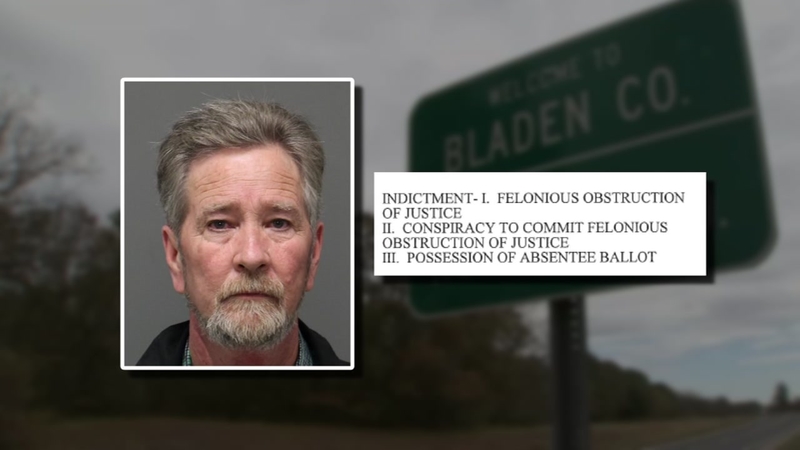 RALEIGH -- Leslie McCrae Dowless, the political operative at the center of a ballot fraud scandal in Bladen County, was arrested Wednesday on criminal charges over activities in the 2016 elections and the Republican primary in 2018.

The indictments were made public Wednesday, following the arrest of Dowless.

Others charged include Caitlyn E. Croom, Matthew Monroe Mathis, Tonia Gordon and Rebecca Thompson. Each faces one count of conspiracy to obstruct justice and one count of possession of absentee ballot. Mathis further faces charges of falsely signing the voter certification on an absentee ballot.

Last week, the State Board of Elections ordered a new election in the 9th District.


Mark Harris announced this week that he will not run in that election, citing his health. He was hospitalized last month by a blood infection and said he suffered two strokes. He said he needs surgery late next month.

Dan McCready has announced that he will again run for the 9th district office.

Read the full indictment below:


The investigation into the alleged ballot scheme continues.