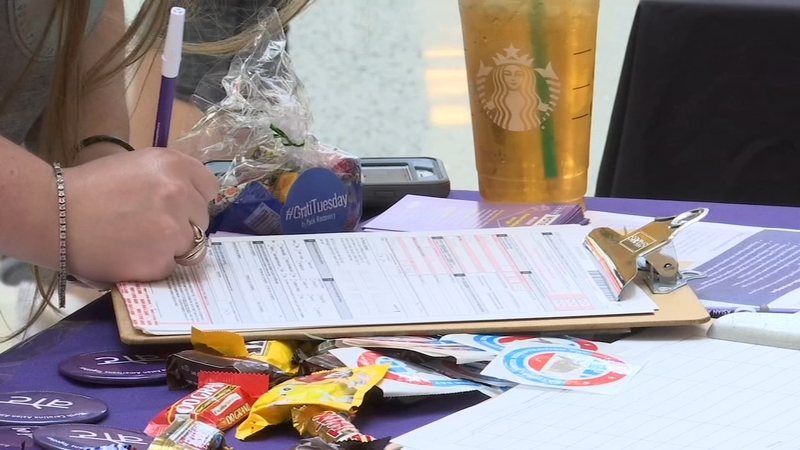 RALEIGH, N.C. -- More than 30 North Carolina towns and cities - Charlotte, Greensboro and Fayetteville among them - would have their local elections moved from the fall to early next year because of delays in census data in legislation given final General Assembly approval on Monday night.

The Senate agreed 33-14 the changes made to its bill by the House, which also includes allowing Raleigh to move its elections permanently to even-numbered years starting in 2022.

The late distribution of census population numbers means municipalities where residents of a particular district vote for a specific council seat won't have time to draw boundaries to reflect population changes for the usually scheduled fall elections.

So the legislation, now heading to Democratic Gov. Roy Cooper's desk for consideration, tells these towns to complete the redistricting no later than Dec. 17.

Senate Bill 722 would give all current Raleigh councilmembers an extra year in office by pushing back the planned 2021 election to 2022 and then keeping the remaining municipal elections in even number years.

The other municipalities would revert to odd-numbered years after next year.

Senate Minority Leader Dan Blue, a Wake County Democrat, said the changes to the state's second largest city were significant and happening without adequate input from the public. The legislation would also end runoff in city elections, meaning the top vote-getter would be the winner no matter what percentage of the vote the person received.

"We have to realize that elections are not about us. They're about the people who elect us," said Blue, a former House speaker.

The Charlotte-Mecklenburg and Lexington schools boards also would move their 2021 elections to November 2022 in the bill, but that change would not be permanent.

Some voting-rights activists also had wanted some changes to the bill. Representatives of the Southern Coalition for Social Justice said earlier Monday they supported language to mandate more involvement by the public in forming the municipal districts.