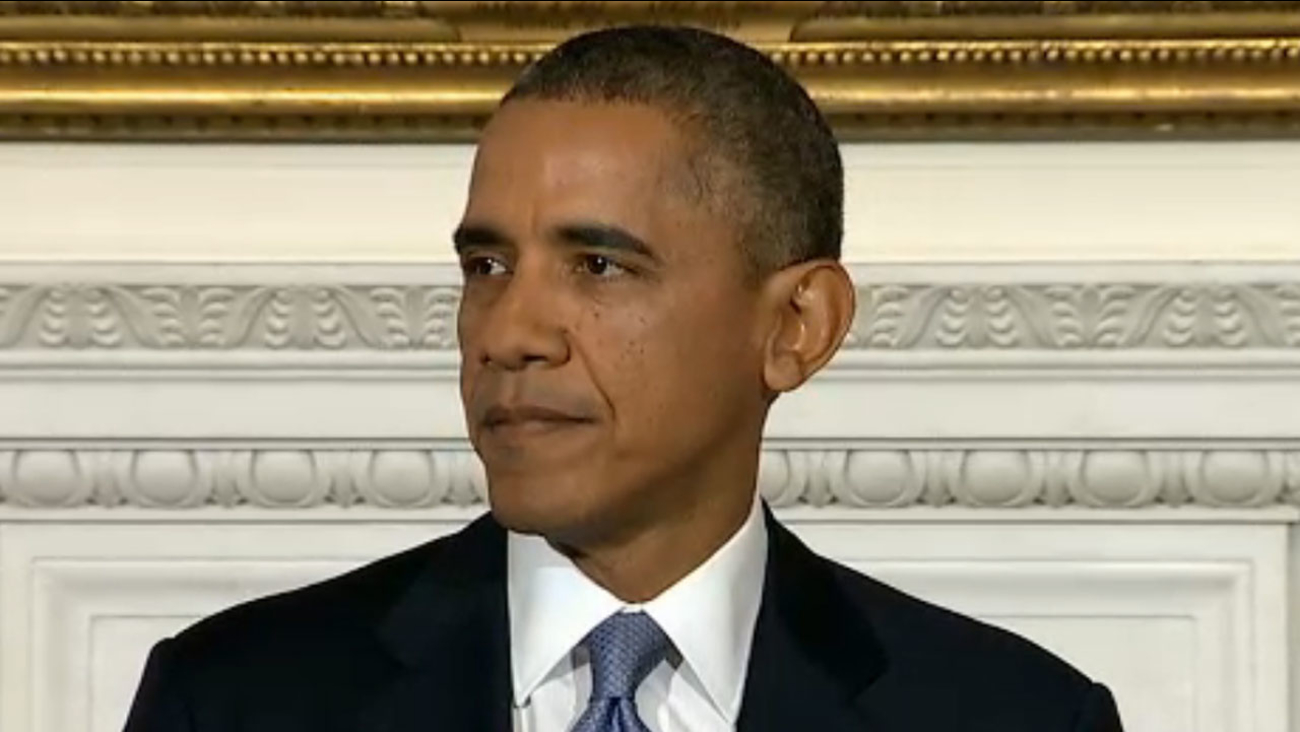 WASHINGTON -- President Barack Obama will remove Cuba from the list of state sponsors of terrorism, the White House announced Tuesday, a key step in his bid to normalize relations between the two countries.

Obama made the final decision following a State Department review of Cuba's presence on the list. The terror designation has been a stain on Cuba's pride and a major stumbling block for efforts to mend ties between Washington and Havana.

Tuesday's announcement comes days after Obama and Cuban President Raul Castro met on the sidelines of a regional summit in Panama. The talks marked the first formal meeting between the leaders of their countries in a half-century.

The U.S. has long since stopped actively accusing Cuba of supporting terrorism. When Obama and Castro announced a thaw in relations in December, the U.S. president expressed his willingness to remove Cuba from that list.

However, he held off on making a final decision amid indications that the White House was reluctant to grant Cuba's request until other thorny issues - such as restrictions on U.S. diplomats in Havana - were resolved.

Removing Cuba from the terror list could pave the way for the opening of a U.S. Embassy in Havana and other steps.

Cuba was designated a state sponsor of terror in 1982 because of what the White House said was its efforts "to promote armed revolution by organizations that used terrorism."

White House press secretary Josh Earnest said that taking Cuba off the terror list does not change the fact that the U.S. has difference with the island nation's government.

"Our concerns over a wide range of Cuba's policies and actions fall outside the criteria that is relevant to whether to rescind Cuba's designation as a state sponsor of terrorism," Earnest said.

Until Tuesday, the communist island nation remained one of four countries on the U.S. list of nations accused of repeatedly supporting global terrorism. The countries still on the list are Iran, Sudan and Syria.