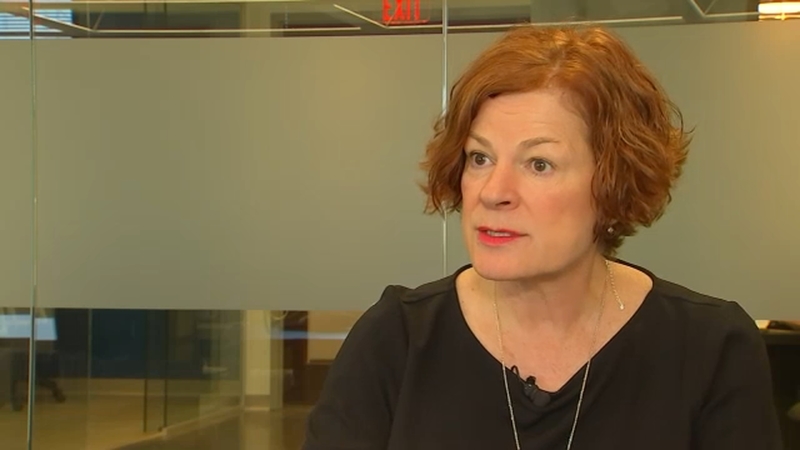 RALEIGH, N.C. (WTVD) -- Less than two weeks before Mary-Ann Baldwin is sworn is as Raleigh's 36th mayor, she has a plan for what she'll tackle her first day back at city hall.

The former five-term council member led her mayoral campaign with housing affordability and how to ensure housing choices for all people living in the capital city.

"I talked a lot about building a city of progress, innovation, and compassion and I think that really summarizes where this council is heading," she said.

Before @maryannbaldwin is sworn in as mayor @RaleighGov she talks affordable housing goals, working with developers: "People don’t work well with each other when somebody’s tagged the enemy. People work much better together when they’re partners and collaborators." @ABC11_WTVD pic.twitter.com/GvxFuo8ct7

Baldwin said that to achieve affordable housing goals, the city needs to work with developers.

"Developers were made the enemy, and now we're asking them to actually build homes and provide housing choices," she said. "People don't work well with each other when somebody's tagged the enemy. People work much better together when they're partners and collaborators. So I'm trying to change the tone and the tenor of that and say let's figure out how we work together."

"People said housing is the most important issue and we want to see more density," said Baldwin. "Now you can do density without impacting neighborhoods."

Baldwin said there are other areas besides Raleigh's older neighborhoods that are ripe for development, such as transit corridors.

Still, she said policy will need to change to give builders other housing options, including townhomes.

"Their only choice right now is to build that big home," she said. "I want to be able to give them choices so they can build cottage courts or a duplex or a triplex."

To accomplish these things, Baldwin said she and the new city council, which includes four newly-elected members, will need to change the pattern of divisiveness the former council became known for.

"I think that voters said we're tired of that type of council," she said. "I know we're going to disagree about some things, but I think that we have the ability to be very respectful of each other and find ways to compromise."