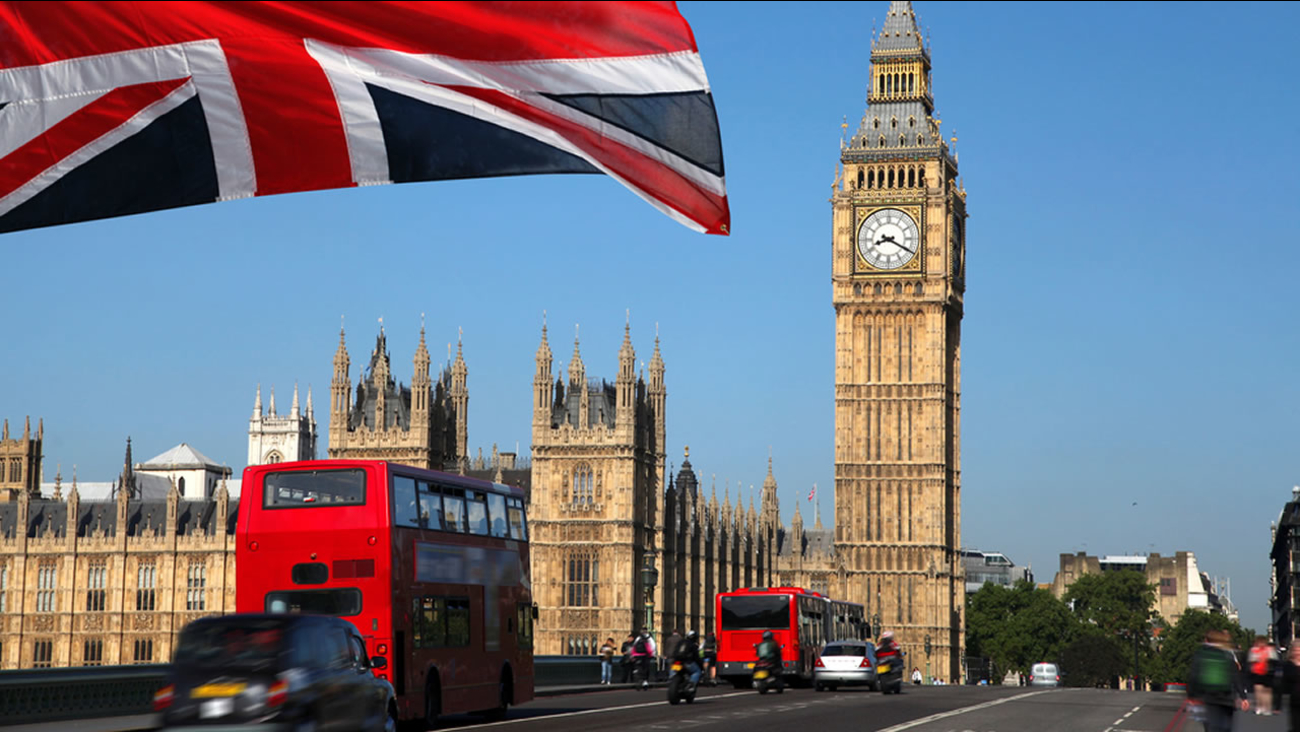 "The US is an extremely diverse society and attitudes towards LGBT people differ hugely across the country. LGBT travellers may be affected by legislation passed recently in the states of North Carolina and Mississippi. Before travelling please read our general travel advice for the LGBT community," reads the advisory.

The Foreign Office warning is in reaction to North Carolina's HB2. It was passed in a special session of the General Assembly and quickly signed by Governor Pat McCrory to block a Charlotte non-discrimination ordinance, part of which allowed transgender people to use bathrooms and locker rooms of the gender they identify with. The law also excludes lesbian, gay, bisexual and transgender people from anti-discrimination protections, and blocks municipalities from adopting their own anti-discrimination and living wage rules.