Curfew ends in Moore County as power comes back on, reward being offered in case

No arrests have been made although authorities have filed federal search warrants in this case.

MOORE COUNTY, N.C. (WTVD) -- The state of emergency curfew has expired in Moore County as families got back to their routines after power was finally restored. The lights had been out for days after two substations were shot at, leaving tens of thousands of customers in the dark.

The investigation continues to find out who attacked those substations.

No arrests have been made although ABC11 has learned that authorities have filed federal search warrants in this case. The documents are sealed, so we don't know what authorities are requesting in their investigation.

Moore County Sheriff Ronnie Fields said that everyone is still working diligently to arrest the person or people responsible for knocking out power to nearly every business and home.

Fields acknowledged the suffering and reassured everyone that they will get answers.

"Every investigator knows what you want and that's answers. We are committed to getting you those answers," Fields said during a Wednesday news conference.

As authorities work to track down the people responsible for the attack a $75,000 reward is being offered for information leading to an arrest and conviction.

ABC11 spoke with a former local FBI investigator about what is likely to come next in the investigation.

He said he believes officials are not giving much information right now means that they're closer to finding who is responsible for these attacks.

"We're pretty far out from 9/11, I think some complacency has set in, some obsolescence if you will, and things that aren't inspected will deteriorate quickly," Chris Swecker said.

There is a tipline for people who have any information about the case, that number is (910) 947-4444. It is a recorded line where you can leave an anonymous tip, and authorities are able to get the tips in real-time as soon as they're recorded.

"We encourage people if you've got time, come to Moore County, help out these businesses that have lost millions over the course of three or four or five days," said Pinehurst-Southern Pines Visitors Bureau CEO Phil Werd.

Restaurants reopened but each had to get the green light from the Health Department since power was knocked out for so long.

Ronnie Gray, the owner of Ronnie's Chuckwagon, gave away every last item in his kitchen and freezer -- donating all the food to an area church.

He spent about $5,000 restocking everything. Thursday's lunch service was the first fully operational day since Saturday, and the place was packed.

"It was a different situation and it was stressful, but we got through it and glad to be back," said Gray. "I know my employees are too. They've all been trapped in their houses for a while."

Duke Energy Progress placed everyone back on the grid ahead of schedule.

Crews were making the repairs around the clock and the power company brought in additional workers to methodically restore power.

There is barbed wire around the facilities now and guards patrolling to make sure the electricity stays on.

"There are some temporary measures we have in place to provide elevated security in Moore County while this investigation is ongoing. There will be additional opportunities to review long-term security at our critical infrastructure facilities. Certainly, it's an evolutionary process and we've gained learnings from this," said Duke Energy Progress spokesman Jeff Brooks.

Duke Energy is in the process of trying to put a price tag on the grid attack. Brooks said the final tally won't be as expensive as a hurricane, but it will be in the millions. 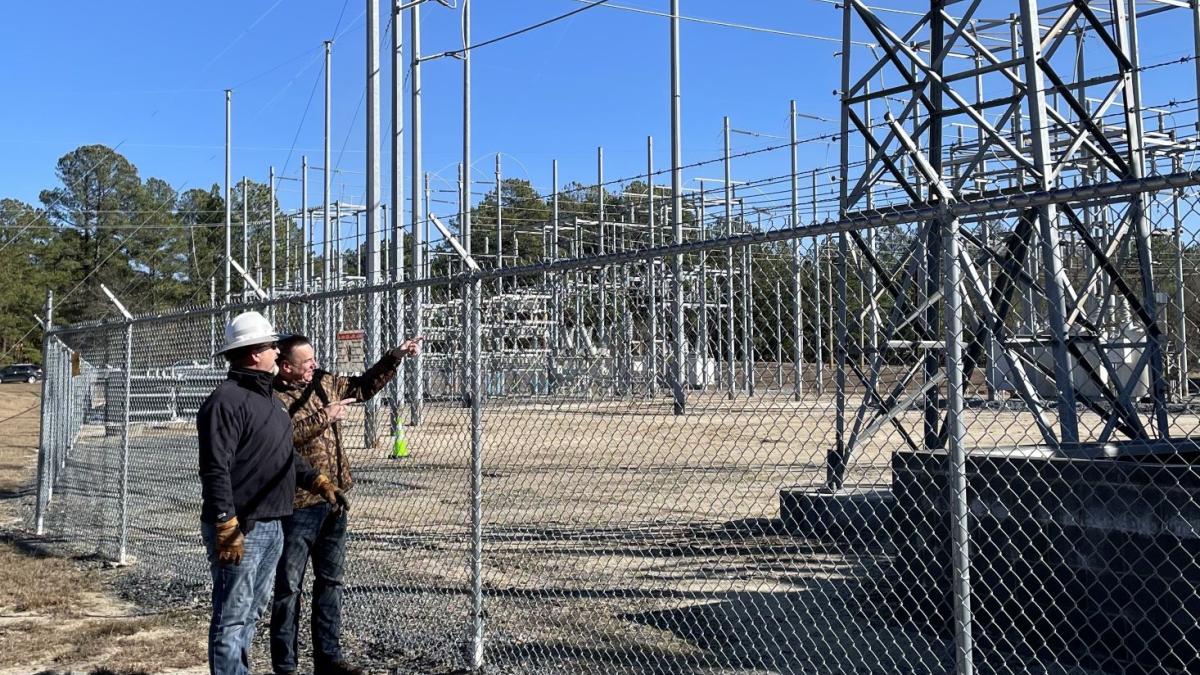 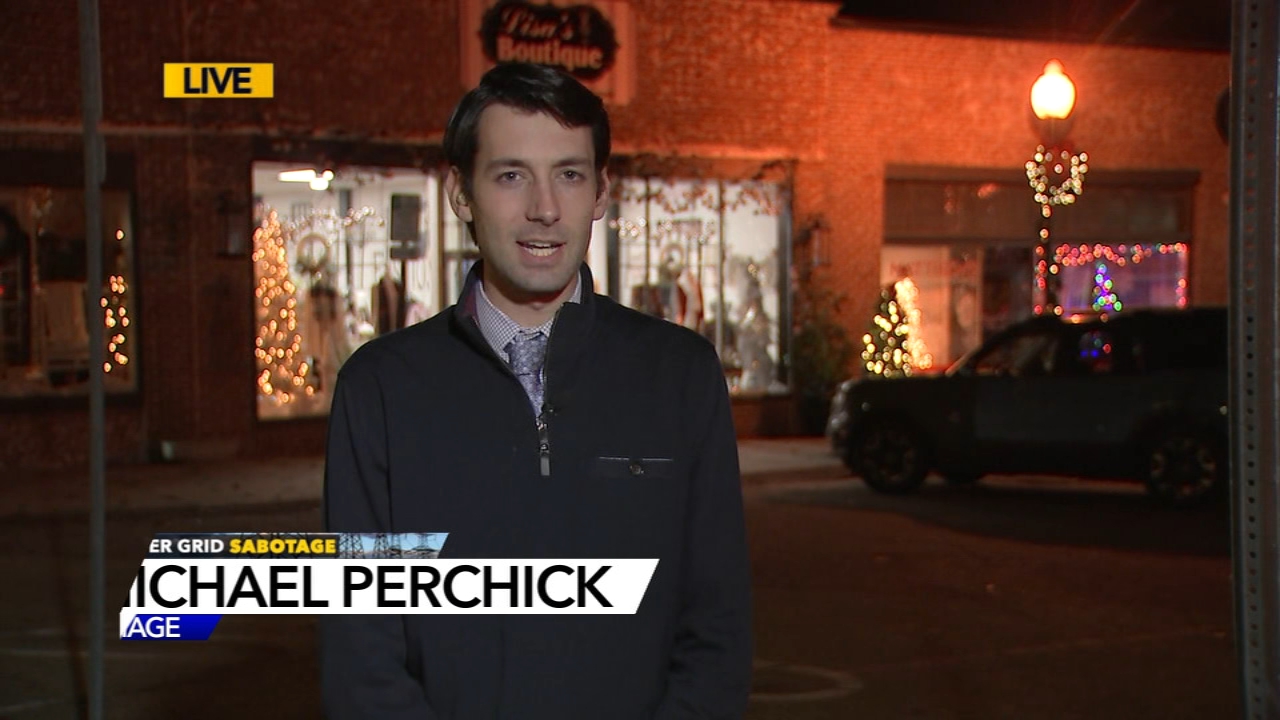