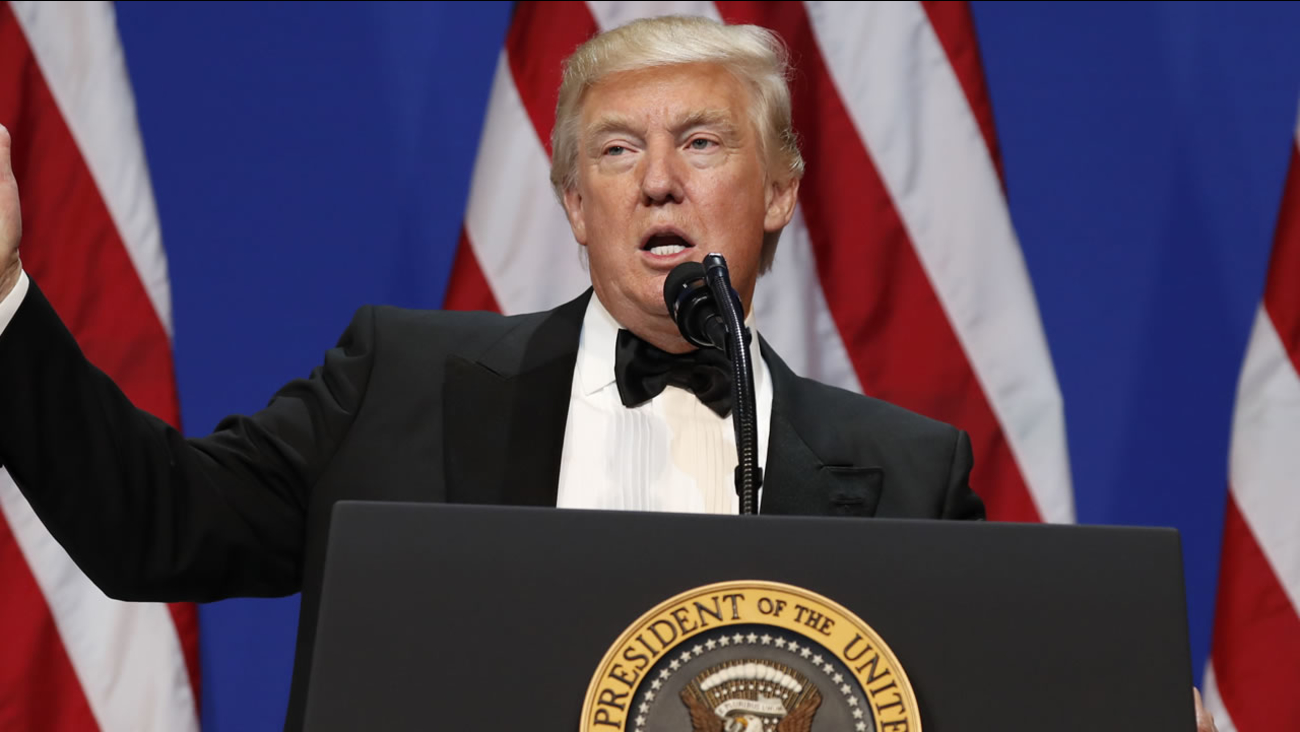 RALEIGH, North Carolina (WTVD) -- Left-leaning Public Policy Polling (PPP) is out with a new poll that says 40 percent of voters want to impeach Donald Trump less than two weeks into his presidency.

The number has jumped 5 percent from a week ago. More - 48 percent - say they would oppose impeachment.

PPP says part of Trump's unpopularity is his executive order on immigration. 47 percent support it and 49 percent don't. But 52 percent of voters think it was intended to be a Muslim ban and 65 percent disapprove of that.

Voters also continue to be skeptical of the funding plan for the wall with Mexico. Only 40 percent of voters are in support of building the wall if American taxpayers have to front the cost for it.