The move still does nothing to address the pay concerns of first responders.

RALEIGH, North Carolina (WTVD) -- Raleigh City Council is following the lead of about 140 other municipalities across the country setting up a universal living wage.

It boosts the pay of 143 city workers. But that does not include pay raises for Raleigh first responders and they did not take Tuesday's news well.

The new living wage policy passed city council with unanimous support. The city's current $12 minimum wage would rise to $13.76. Annual minimum earnings would go up from just under $23,000 to $28,630. It's a sizeable pay boost for Raleigh's lowest-paid employees.

In a statement the city's Human Resources Director, Steve Jones said, "Establishing a living wage gives us the ability to attract and retain employees who are committed to public service ... the council's action is a big step forward."

But for months, ABC 11 has covered the fight between Raleigh first responders and city leaders, including city firefighters and police picketing and protesting outside city hall to win a boost in pay.

Today's news of a universal living wage will not impact them.

The current starting salary for a Raleigh beat cop is currently higher than the city's new minimum living wage. But it's at the bottom of the barrel compared to surrounding Wake County towns.

One high-ranking Raleigh firefighter who wouldn't go on camera because he was on duty tonight called the ongoing lack of raises for first responders "a slap in the face" and more proof that "(Raleigh City Council) is not public safety friendly."

Meanwhile the city's first responders anxiously await the results of a city pay study. City leaders pledge to have an answer by the spring.

On Wednesday, the Raleigh Police Protective Association released a statement regarding the living wage ordinance:

"The Raleigh Police Protective Association supports a living wage for all city employees, who do so much to serve our community and keep it safe, clean, and ready for business.

We applaud this action by the Raleigh City Council to ensure a living wage for all its employees.

We also applaud the Raleigh City Council for promising last summer a "significant" pay raise for Raleigh police and firefighters in this upcoming budget." 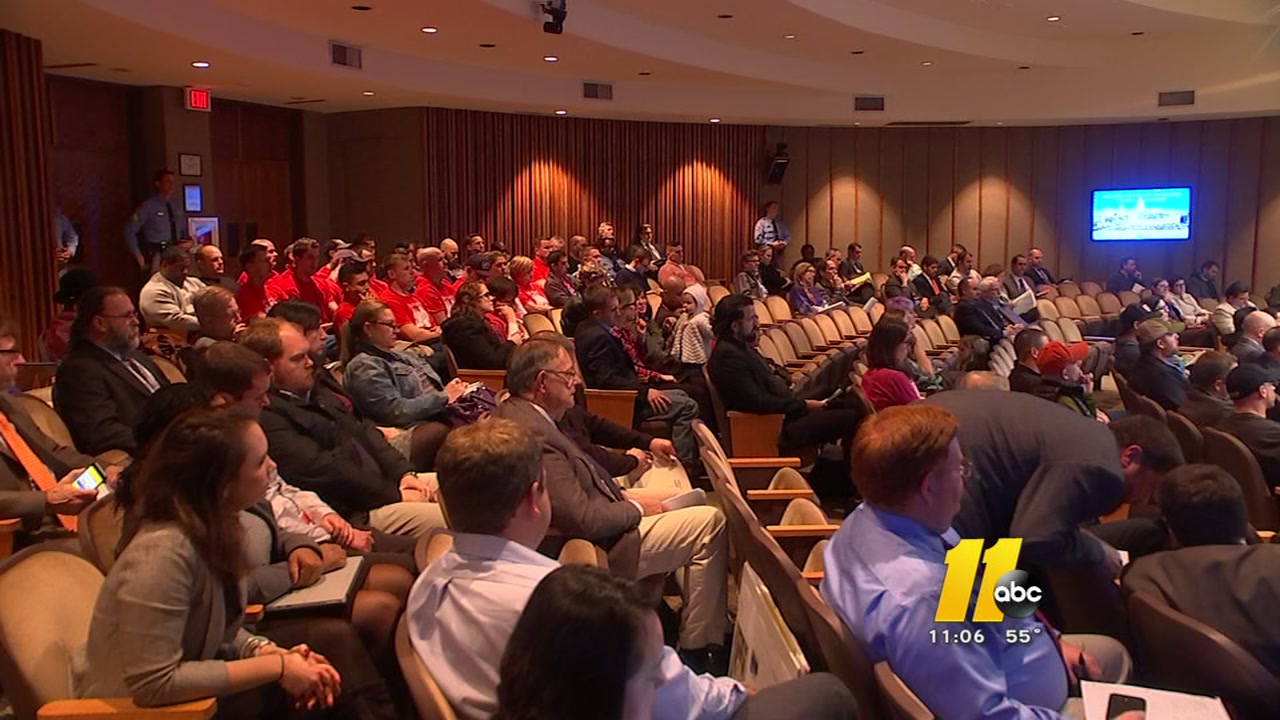 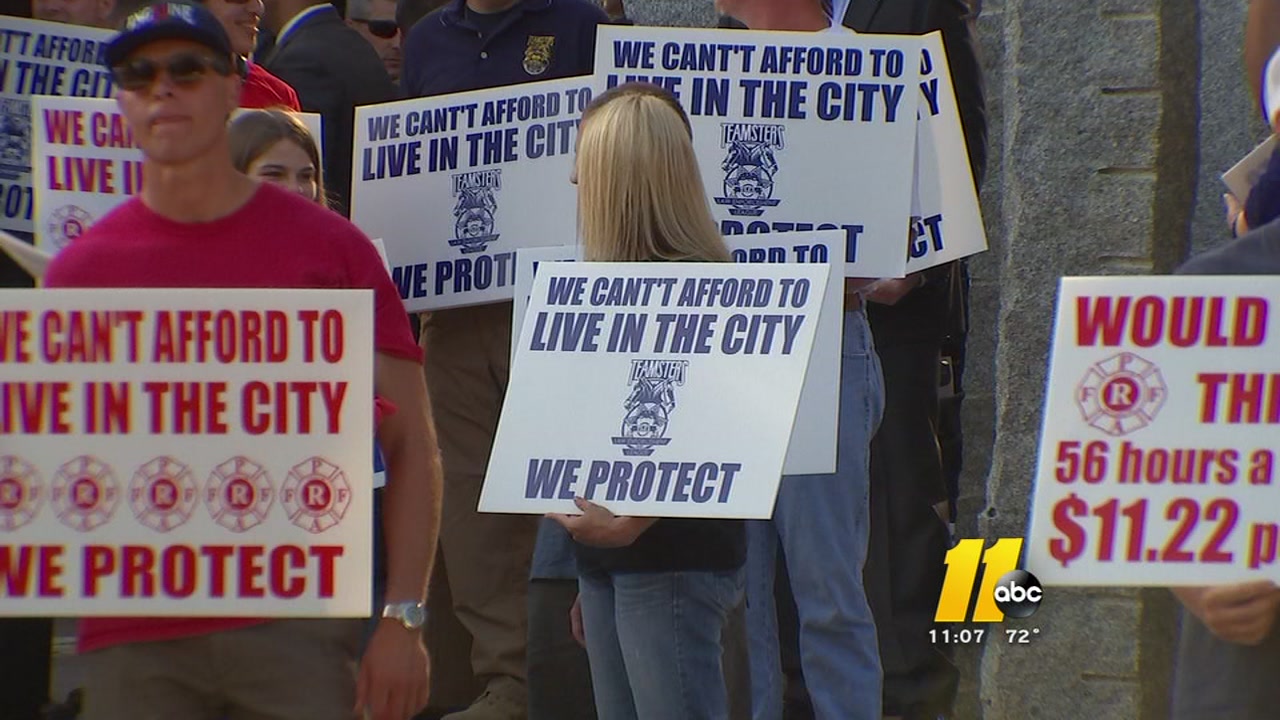