Woman shot in the face at Raleigh apartment complex 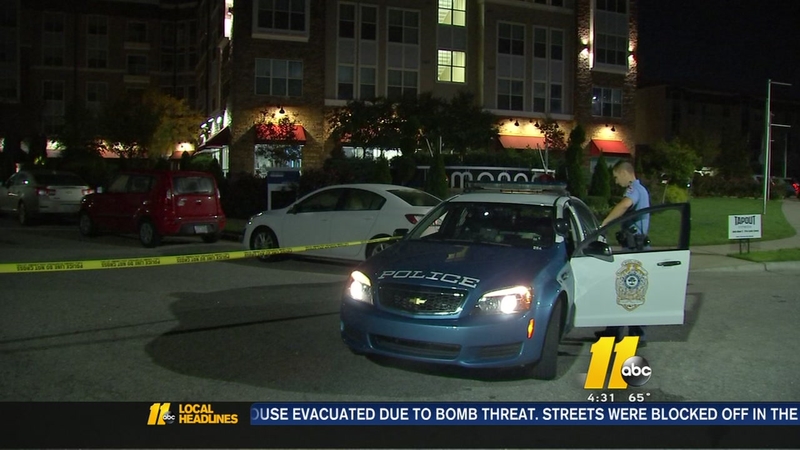 Woman shot in the face at Raleigh apartment complex

RALEIGH (WTVD) -- Authorities in Raleigh are investigating a shooting after a woman was shot in the face at an apartment complex early Thursday morning.

Authorities spent several hours talking to Davis before he finally surrendered. Police said he was taken to WakeMed for medical treatment not related to the incident or his arrest.

Officials said Bryant was also transported to WakeMed with serious, but non-life-threatening injuries.

Davis is facing assault with a deadly weapon with intent to kill inflicting serious injury and with possession of a firearm by a convicted felon charges.

According to authorities, the incident stemmed from a domestic situation.