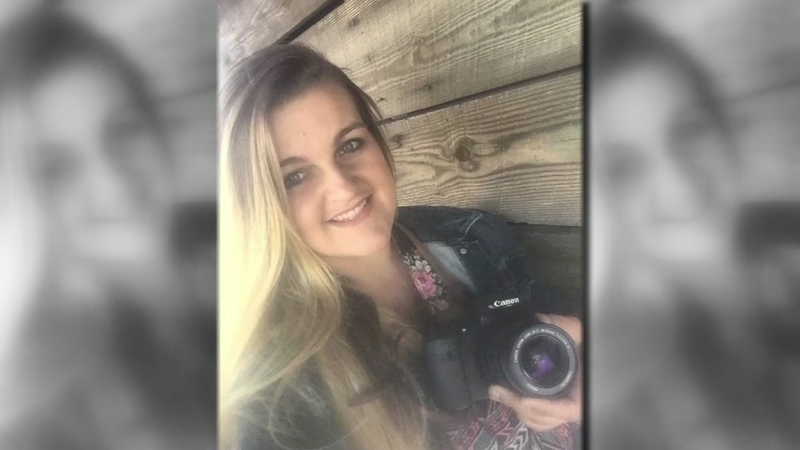 RALEIGH, North Carolina (WTVD) -- The Federal Bureau of Investigation and the Raleigh Police Department are assisting in the search of missing Raleigh-Durham International worker Allison Cope.

BREAKING: RDU police confirm they are working with Raleigh PD and the FBI on case of missing worker. #ABC11 https://t.co/dASc3UKNN6 pic.twitter.com/i8My9v0EmZ

Cope, who has been a supervisor at the Starbucks in RDU's Terminal Two for four years, was scheduled to start a 3:30 a.m. shift on Tuesday. She never showed because she disappeared during her shift Monday afternoon.

The Wake County District Attorney's office told ABC11 that RDU police are also keeping them informed on the case.

"I can't emphasize enough that this is a very active investigation," an RDU spokesman said this morning.

RELATED: What kind of security is there at RDU parking areas?

Sarah Kosinski is a long-time friend of Cope and said she has lived with her for ten years and the two talk every day. She said around 1:40 p.m. Monday, she texted Cope asking if she had left something inside of Cope's car. Around 3 p.m. a badge swipe shows Cope clocked out for what RDU police say was her scheduled break.

"They said to us that she went down through the bottom to where they normally take the trash, which is not a normal route for her, which is a little weird," said Kosinski.

Kosinski is guessing her friend was heading to her car to check on that item possibly left behind.

"She took her keys only, left her phone, left her purse, took her keys and I believe she was just running out to her car, based on the conversation I was having with her," said Kosinski, but that is just a guess.

Justin Ferrell is another close friend of Cope's who lives with her and Kosinski.

"No one has seen her go to her car, no one saw her leave, they just see the badge clocked out around 3:08 pm but nothing after that," Ferrell.

Ferrell said he's known Cope for just a year, but considers her family.

He said he and Kosinski were at RDU all night. They combed the parking lot where Cope parks for anything that may have been left behind.

RDU Police say the car is a 2014 silver Ford Fusion with a North Carolina license plate that reads EHA 2771. It also has a window wrap of the non-profit Change of Heart Pitbull Rescue.

They describe her as being in her mid-20's, having blonde hair, blue eyes, standing at 5'6" and weighing about 180 pounds.

Her friends describe her as loving, someone who would help anyone or anything.

"She doesn't think bad of people at all, she's really, like everybody is good, she always said she doesn't hate anybody. She's forgiving, to a fault, she's forgiving," said Kosinski.

Right now, Kosinski and Ferrell are trying to remain hopeful that their friend is okay and hope she comes home soon. They also said police are looking into a charge on Cope's account that posted after she was reported missing. They say it's a $23.52 charge at gas station in Wake Forest. They don't know if the charge just posted a day late, but they said that location would be out of Cope's way to get gas.