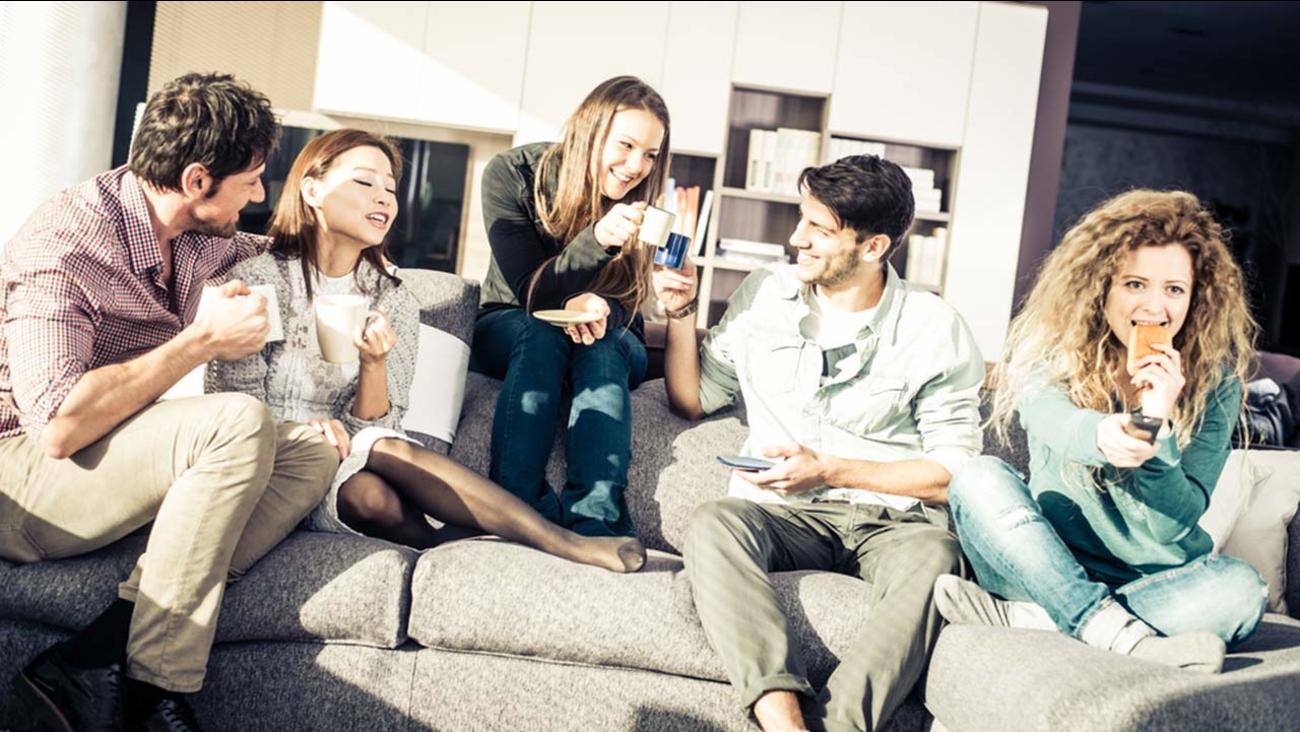 NORTH CAROLINA (WTVD) -- A newly released report shows that Charlotte, Raleigh, Chapel Hill, and Greensboro are the most expensive cities to live in North Carolina.

According to Rent Café, Charlotte takes the top slot!

After ranking the top 50 most expensive cities, they found that residents who rent in the 28202 area of Mecklenburg County are paying more than any other neighborhood in the state, roughly $1,608/month.

According to Yardi Matrix, the monthly average rent in North Carolina is $1,015, which is below the national average of $1,300/month.

And Raleigh was no stranger to the list, claiming spots five, seven, eight, and 10.

Residents living west of NC State are also spending a nice chunk of change. On average, renters are charged $1,311/month.

Rounding out the top 10 is downton. People living the good life in the 27601 are dropping about $1,267/month for those downtown vibes.