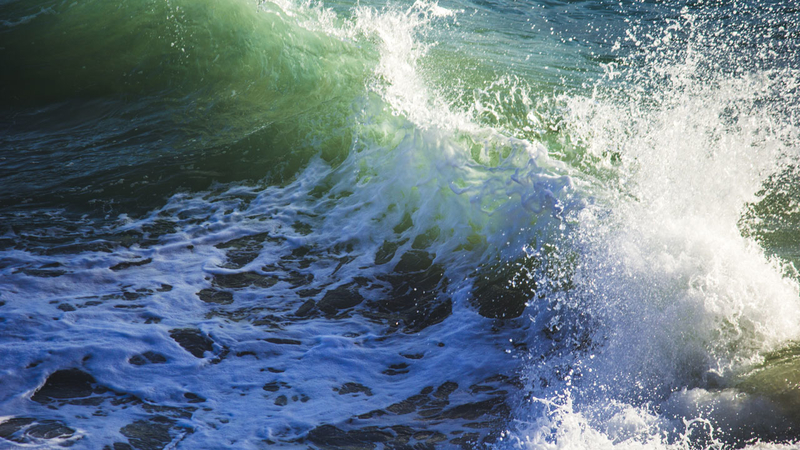 OAK ISLAND, N.C. (WTVD) -- Three family members swimming near a pier at Oak Island got caught up in a rip current.

Bystanders who saw it happen were able to pull two of the people to shore. One was already dead.

Oak Island Water Rescue Chief Tony Young said the bystander who saved the one person took a major risk to do so.

"If you're going to help somebody that's caught in a rip current, you have to take floatation with you so that you don't become a victim yourself," Young said. "We had a double tragedy today it could have easily been a triple tragedy."

Rip currents account for at least 100 American deaths every year and as much as 80% of rescues.

Young said yellow flags were out Wednesday warning swimmers that rip current risks were high. When yellow flags are out, swimmers are advised to not get in the water farther than knee-deep.

The rip currents on the coast are increased at this time because of Tropical Storm Henri, which is located about 500 miles off the North Carolina coast.

Watch this video to learn what to do if you're ever caught in a rip current.