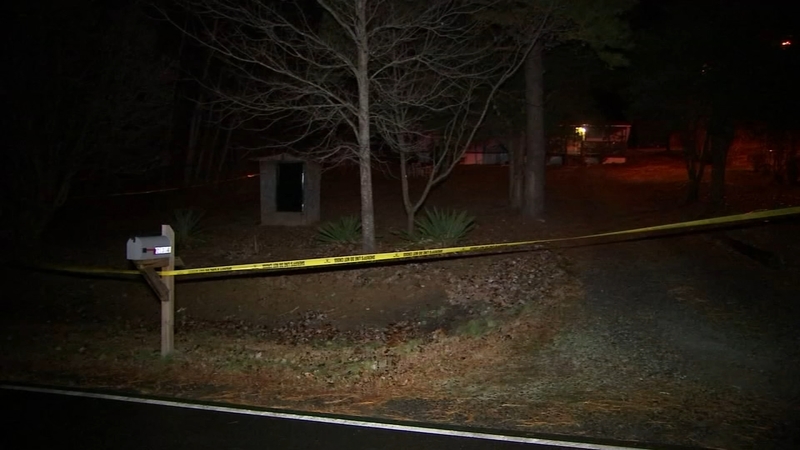 HURDLE MILLS, N.C. (WTVD) -- One person died and two others were injured in a robbery in Person County on Thursday.

Lorenzo Rogers, 59, was later identified as the man who died in the shooting.

Investigators said the two people shot in the robbery took themselves to the hospital for treatment. One is in critical condition; the other had injuries to their hand.

Johmize Allen, 37, was arrested and charged in association with the crime.