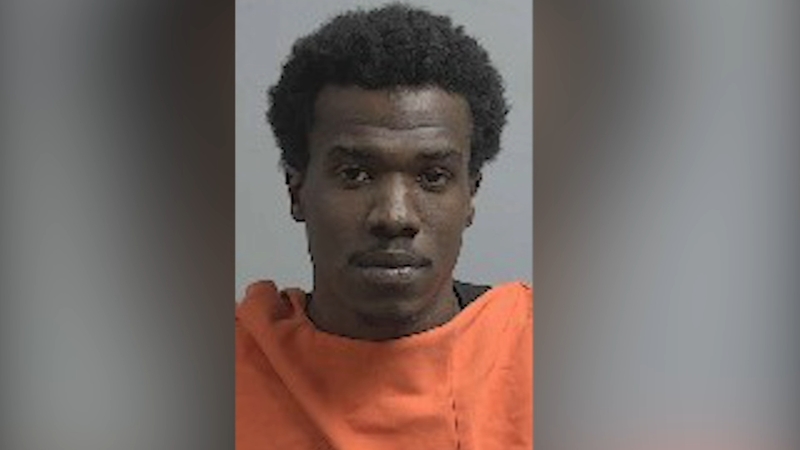 GOLDSBORO, N.C. (WTVD) -- A Kinston man has been charged with murder after a 2-year-old girl died in Wayne County last week.

Goldsboro police responded to the 1200 block of Day Circle on the evening of March 31 to a report of an unresponsive child. A 2-year-old girl was taken to Wayne-UNC Health Care where she was pronounced dead.

On April 5, a warrant was secured on Rodgerick Alando Jones, 29, of Kinston, for murder. Monday afternoon, Jones was taken into custody and is being held at Wayne County Detention Center with no bond.