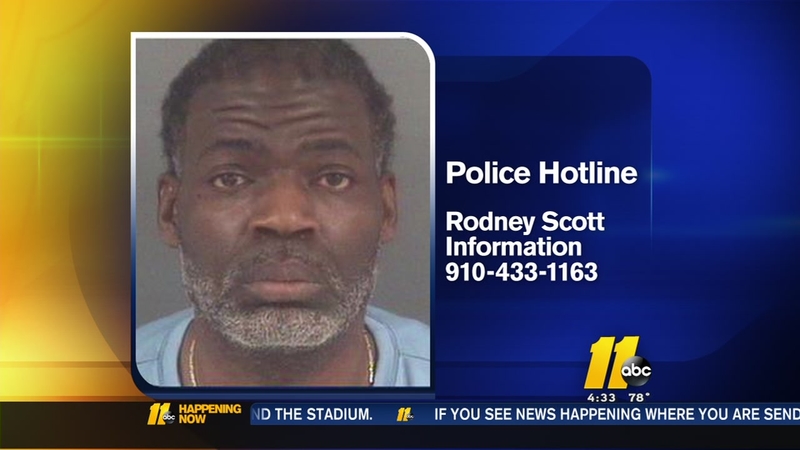 Hotline set up for information on accused former coach

FAYETTEVILLE (WTVD) -- The Fayetteville Police Department said Tuesday that it has been inundated with phone calls after the arrest of a former assistant basketball coach at Pine Forest High School.

Rodney Scott is charged with two counts of statutory rape of a boy younger than 15.

They are investigating the new allegations. Scott has yet to be charged in any other cases - some of which allegedly go back as much as 20 years.

Police say it was the mother of the victim who helped break this case wide open.

"She knew the second he walked in the door, just on his actions, and what he was saying and wasn't saying," said John Somerindyke with the Fayetteville Police. "She knew something was wrong. She pressed him until she found out what happened. She did what any good mother should do. She engaged with her child and talked to him everyday."

The alleged victims are male and female. There have been so many calls that four detectives have been assigned to the case.

Detectives with Fayetteville's Youth Services Unit arrested Scott Monday after getting a report of a sexual assault. Police were called to the hospital by doctors who examined the victim Sunday night. Scott and the alleged victim were known to each other.