Ronnie Long, who was convicted of rape by all-white jury in 1976, will be released from prison, attorney says 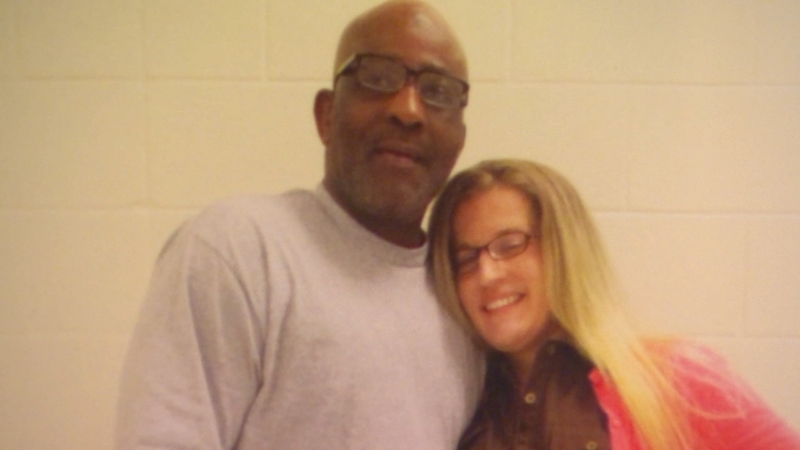 1976 conviction of Ronnie Long to be vacated, attorney says

RALEIGH (WTVD) -- A man convicted of raping a 54-year-old widow in 1976 will soon be free, one of his attorneys announced on Twitter Monday.

Ronnie Long has been behind bars for decades, convicted of a crime he may not have ever committed.

"Ronnie Long is coming home!" Jamie Lau tweeted. He is part of Duke Law School's Wrongful Convictions Clinic, which represents Long. He said his conviction will soon be vacated.

More than 40 years ago, an all-white jury convicted Long of rape and burglary.

Concord Police Department led the investigation, which included a full search of the house and, of course, a debrief and interview with Mrs. Bost, who gave a detailed description of what she perceived as her attacker's height, build, facial hair and clothing.

Fearful of a traumatic encounter, Bost agreed to wear a disguise, and on May 10, 1976, Bost pointed to a man who appeared in court for an unrelated case, Ronnie W. Long, and told officers "there was no doubt in her mind that this person Ronnie W. Long was the person who entered her house."

Bost's testimony proved crucial to the prosecution's case, especially since Long would fiercely defend himself by establishing an alibi. His attorneys also "pointed to the lack of any physical evidence tying him to the crime scene."

The hospital that treated the victim, meanwhile, prepared several records showing the biological evidence collected, including a rape kit.

According to court documents, "testing excluded Long as the source of those prints."

But on Wednesday, Lau wrote on Twitter that the State of North Carolina "said it will ask the district court to enter a writ vacating Ronnie's conviction."