By with the Associated Press 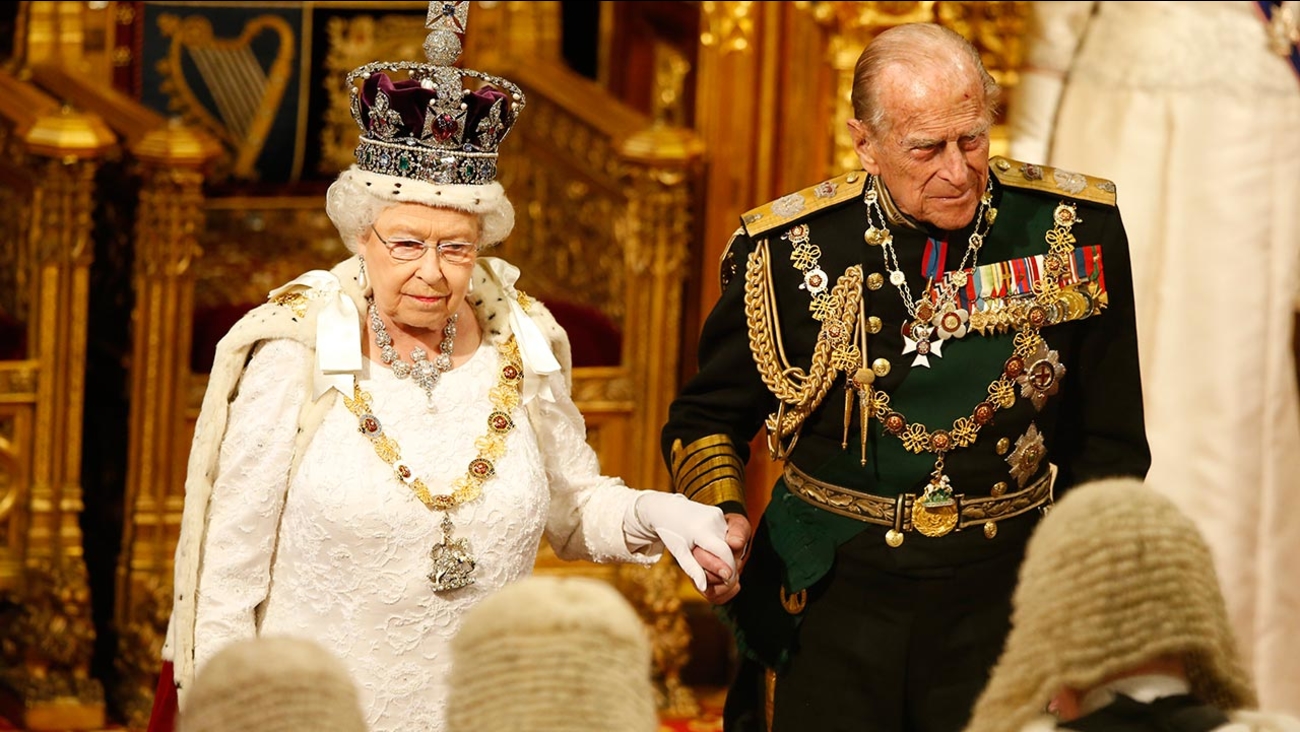 Britain's Queen Elizabeth II with Prince Phillip look at the assembled lawmakers after she read the Queen's Speech in London, Wednesday, May, 18, 2016. (AP Photo/Alastair Grant Pool)

LONDON -- Prince Philip, the consort known for his steadfast support of his wife Queen Elizabeth II as well as for his occasional gaffes, will retire from royal duties this fall, Buckingham Palace said Thursday.

Philip, 95, made the decision himself with the full support of the queen, the palace said in a statement. The royal, known as the Duke of Edinburgh, has suffered from heart disease and other ailments in recent years but has nonetheless maintained a vigorous public schedule.

He seemed to be in good health and a fine mood Wednesday during an appearance at a London cricket club. He joked about being the world's most experienced person when it comes to unveiling plaques.

Officials said the queen, who turned 91 last month, will keep carrying out royal engagements with the support of the royal family.

She has, however, lowered her work load in recent years as her children and grandchildren have moved to the fore. Attention has been increasingly focused on her son Prince Charles, the heir to the throne, and on her grandson Prince William and his wife Kate, the Duchess of Cambridge.

The palace said Philip will continue heading numerous charitable organizations but will not play an active role attending engagements.

The palace did not offer any new details about his health and there were no indications of any new problems. The statement indicated Philip will carry out previously scheduled engagements between now and August.

Prime Minister Theresa May expressed gratitude to Philip after he announced his retirement, thanking him for his years supporting the queen.

The queen is normally quite reserved about her private life but she has described her husband as "my strength and stay all these years." They were married in 1947.

Earlier in the day, a report by Britain's Daily Mail of an unusual meeting of royal household staff sparked a worldwide wave of speculation about the health of the queen and Philip, including incorrect reports that the flag atop Buckingham Palace had been lowered to half-staff.

The queen met with May at the palace Wednesday. She has made several public appearances recently.