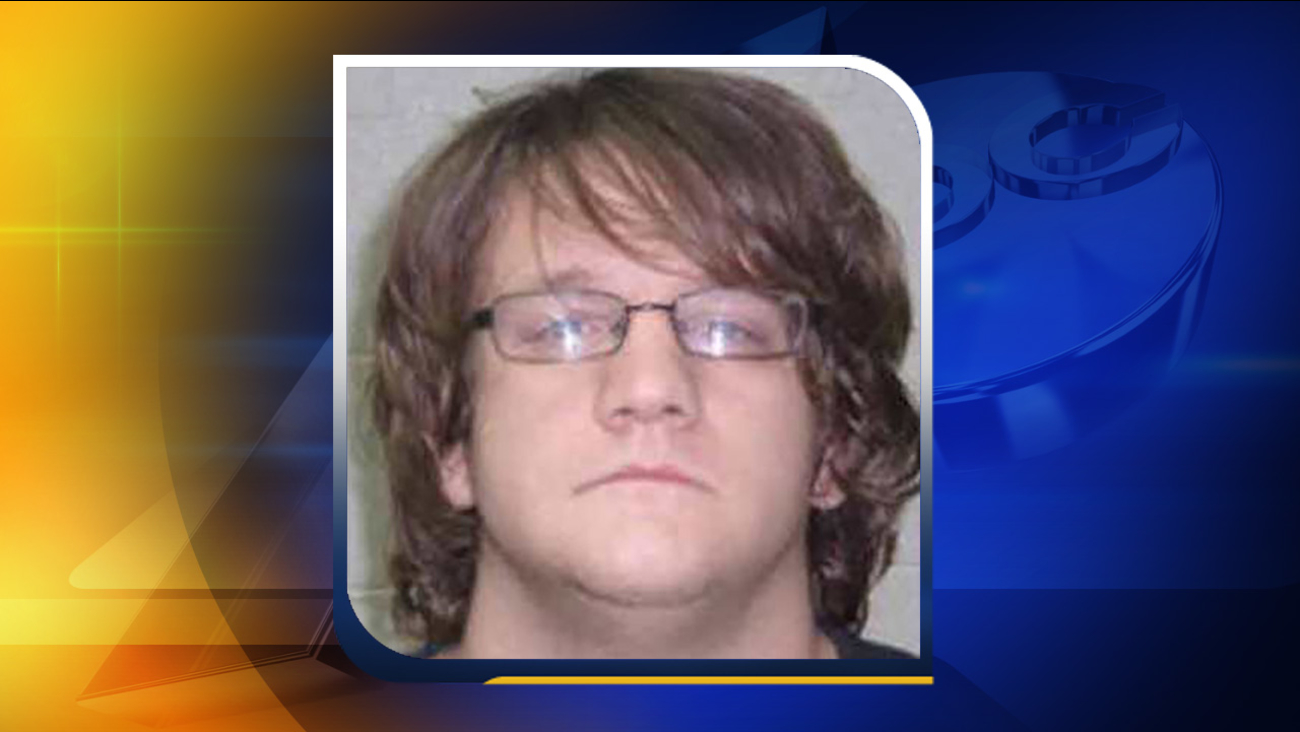 The infant died at the hospital after an incident on Ray Brown Road in Boone.

Ryan Neil Hicks, 24, was arrested and is being held at Watauga County Detention Center under a $1.1 million bond.

WSOC reports a second child was harmed in the incident.

The Watauga County Sheriff's Office said that child was hospitalized with serious but non-life-threatening injuries.

Hicks was not related to the child but was living at the residence, the Sheriff's Office stated.