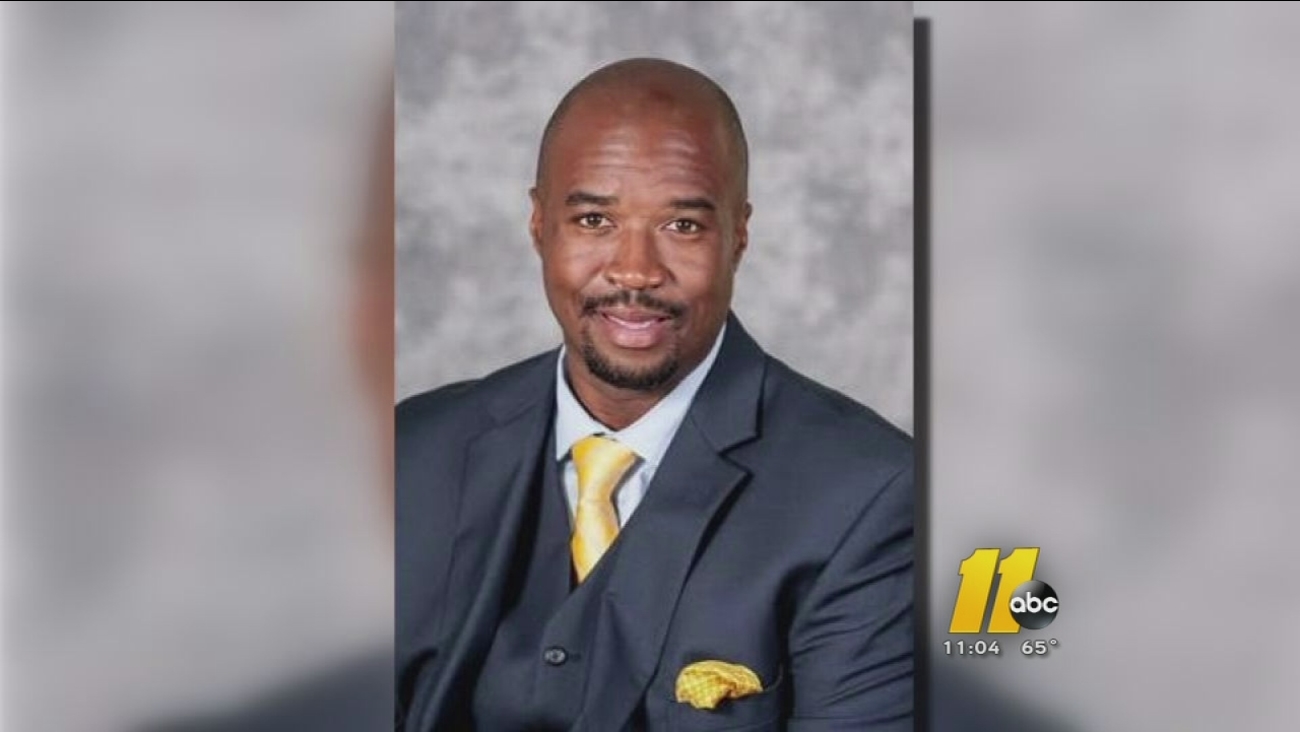 RALEIGH (WTVD) -- Saint Augustine's University's head football coach has been released, according to the school.

It comes after Michael Morand was placed on administrative leave without pay earlier this month pending an internal investigation.

According to St. Aug's website, Assistant Coach Tim Chavous will be the Interim Head Coach for the remainder of the season.

"We appreciate the service that Coach Morand has given us in the last year and a half," Athletic Director George Williams said in a statement. "However, the university has found it necessary to proceed in a different direction."

The university has not released details surrounding Morand's leave, or removal.

Morand had been the head coach at the university since December 2014. His biography on the university's website boasted about his accomplishments since then, but it has since been removed.