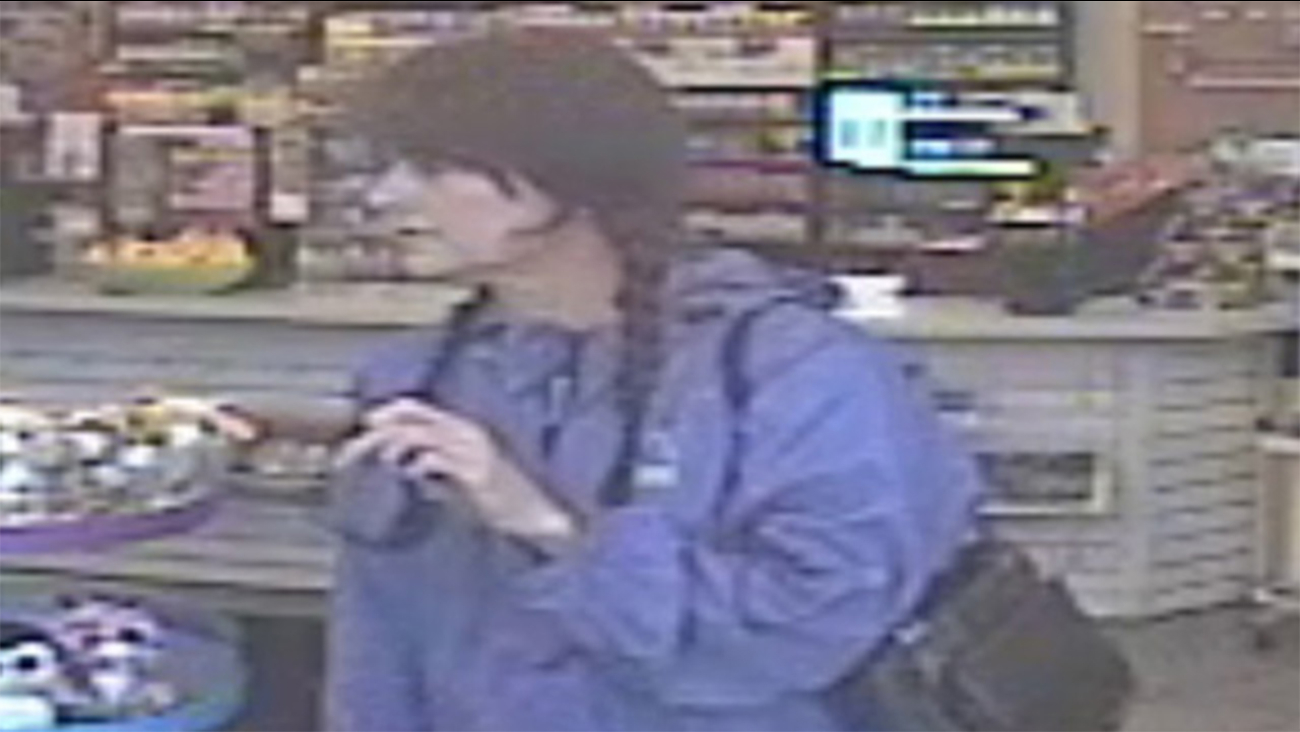 CHARLOTTE -- One day after a missing Salisbury woman was finally found safe, her family talked to Channel 9 in Charlotte to address the question on the minds of many.

"Carrie is presently hospitalized and is receiving much needed medical care, while it is unfortunate we no longer expect a new addition to our family and ask for your continued prayers," said Drew Bradshaw, Crowther's brother.

Bradshaw didn't go into any detail about what actually happened to his sister's baby.

Family members say the 49-year-old was scheduled for a C-section last Tuesday when she disappeared from her Salisbury home.

Then, on Monday, authorities in Boone say Crowther used her ATM card at a CVS store. They later found her at a gas station.

Crowther was then taken to a hospital for observation. But her family didn't mention her baby until now.

"Mr. Bradshaw, can you tell us if Carrie's baby died?" Williford asked.

"I can't tell you more than that all I can say is we're not expecting any new addition to our family. We respect the HIPAA laws and we feel that releasing any more information should be in Carrie's discretion after she has had the opportunity to heal," he said.

Bradshaw thanked the police and the community for their support during this time. They say Crowther is still recovering at a hospital.