In the video, the handler can be seen yelling "stay" before putting a leash on the dog, lifting it up by said leash, and swinging the animal around his back as he walks toward his

SALISBURY, N.C. (WTVD) -- A police officer has resigned after a video surfaced earlier in March of a K-9 being slammed inside a vehicle by an officer, ABC affiliate WSOC reported.

The video at the center of the investigation shows Salisbury police officer James Hampton placing a collar on 4-year-old K-9 Zuul, then lifting it off the ground by its collar. After struggling to get the dog inside the vehicle, the officer then strikes the animal.

After the video surfaced, the Salisbury Police Department went under investigation by the US ISS Agency, according to a news release.

Hampton was recommended to be terminated from his position but instead resigned, effective immediately. "While we understand the calls for the officer's immediate termination, city employees are afforded due process which ensures fairness for everyone involved and which can take time." 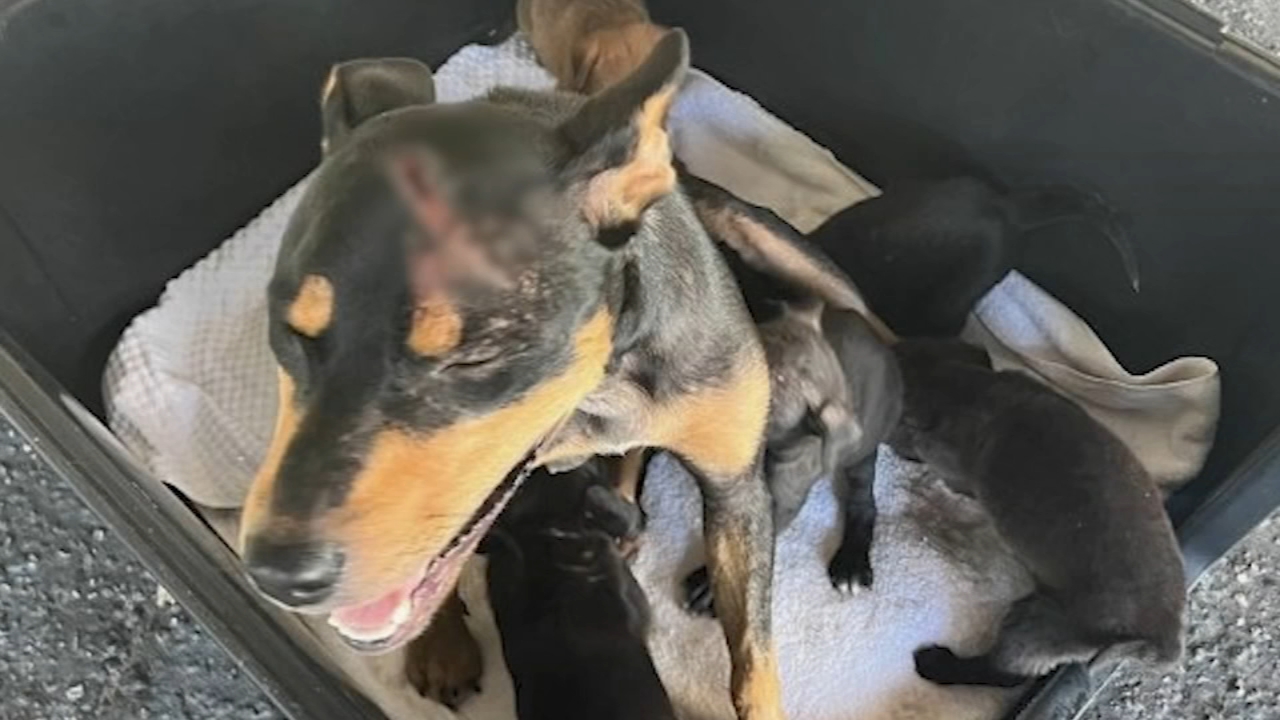 Nursing German Shepherd on the mend after machete attack 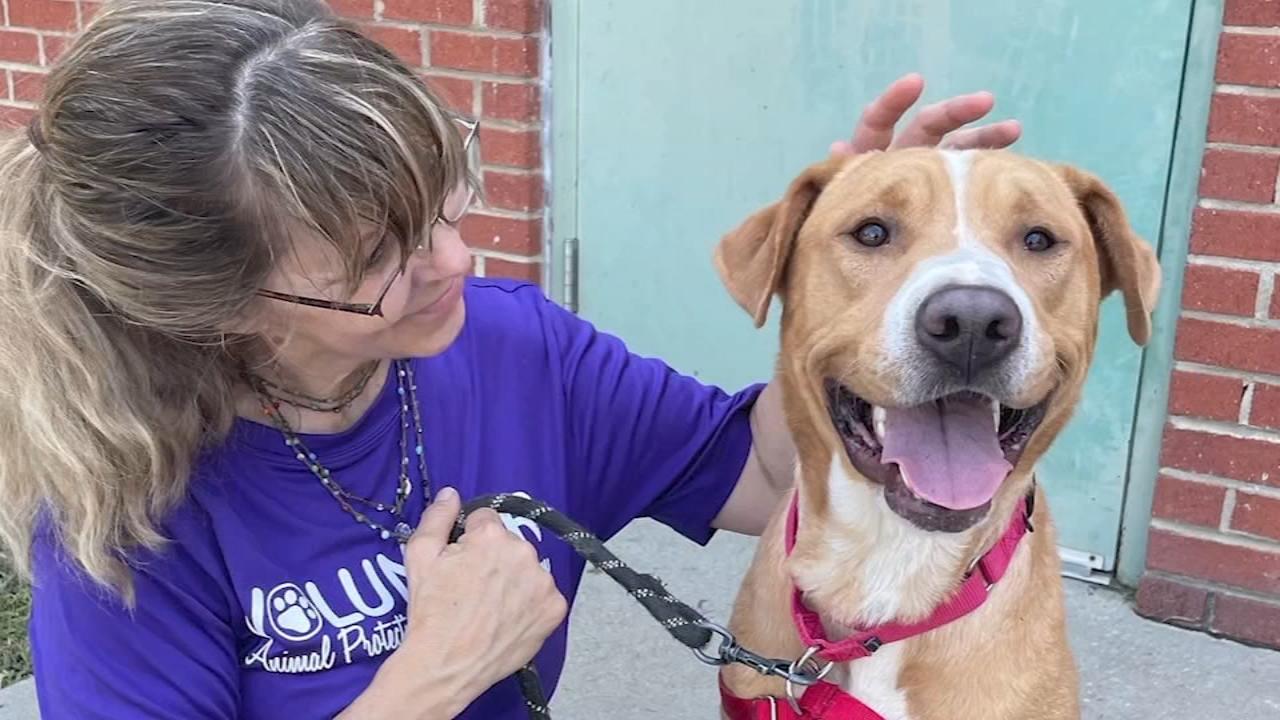 After a 'ruff' life, this dog needs a forever home 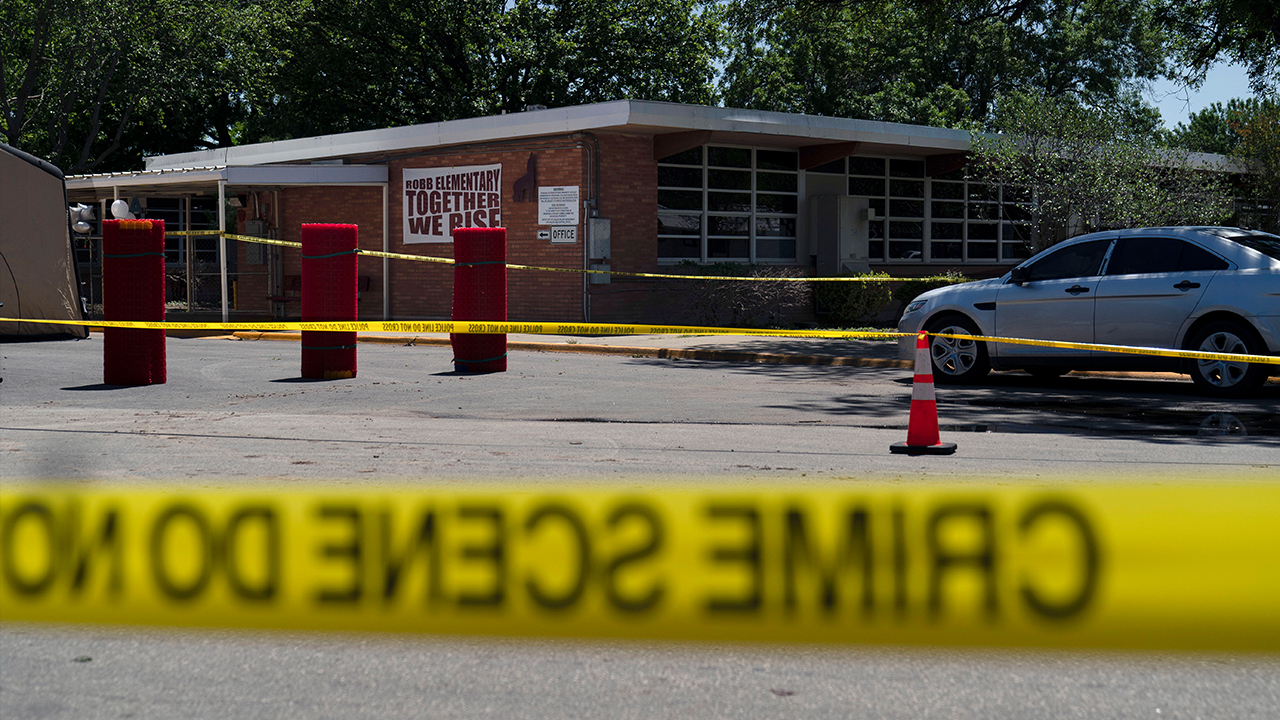 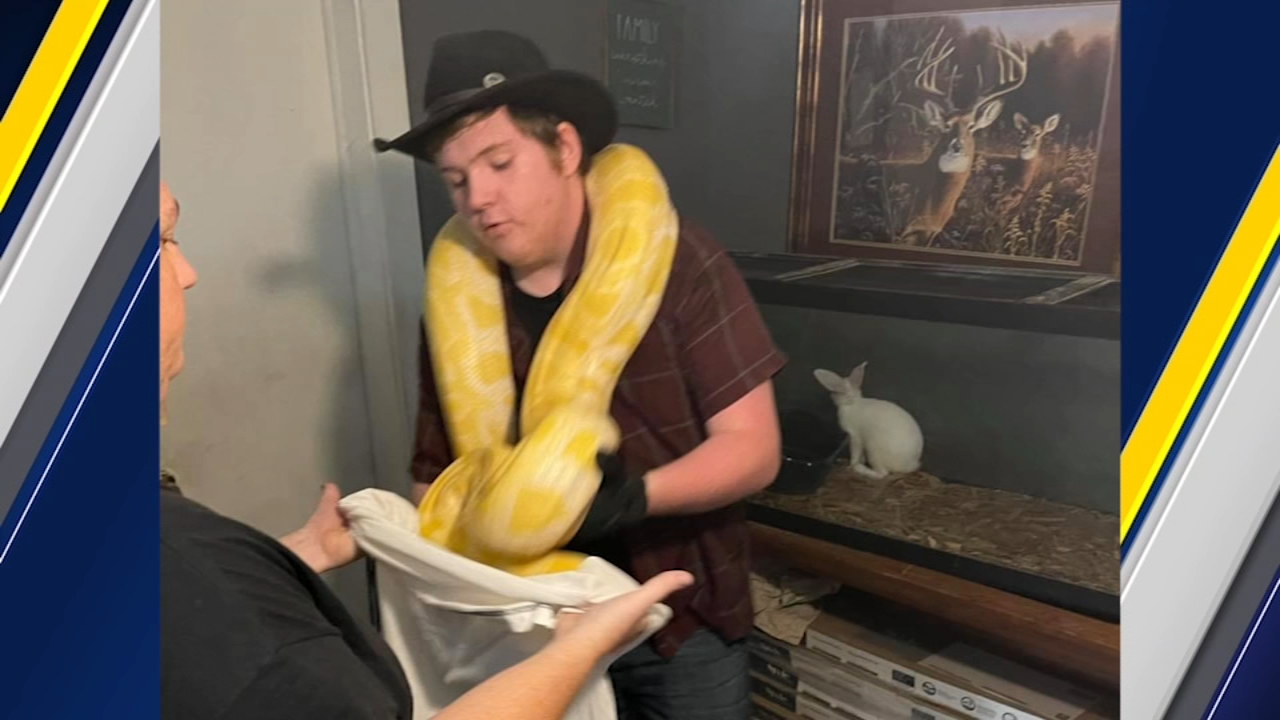 Deputies find 15 snakes in 'terrible' shape at home in Tarboro