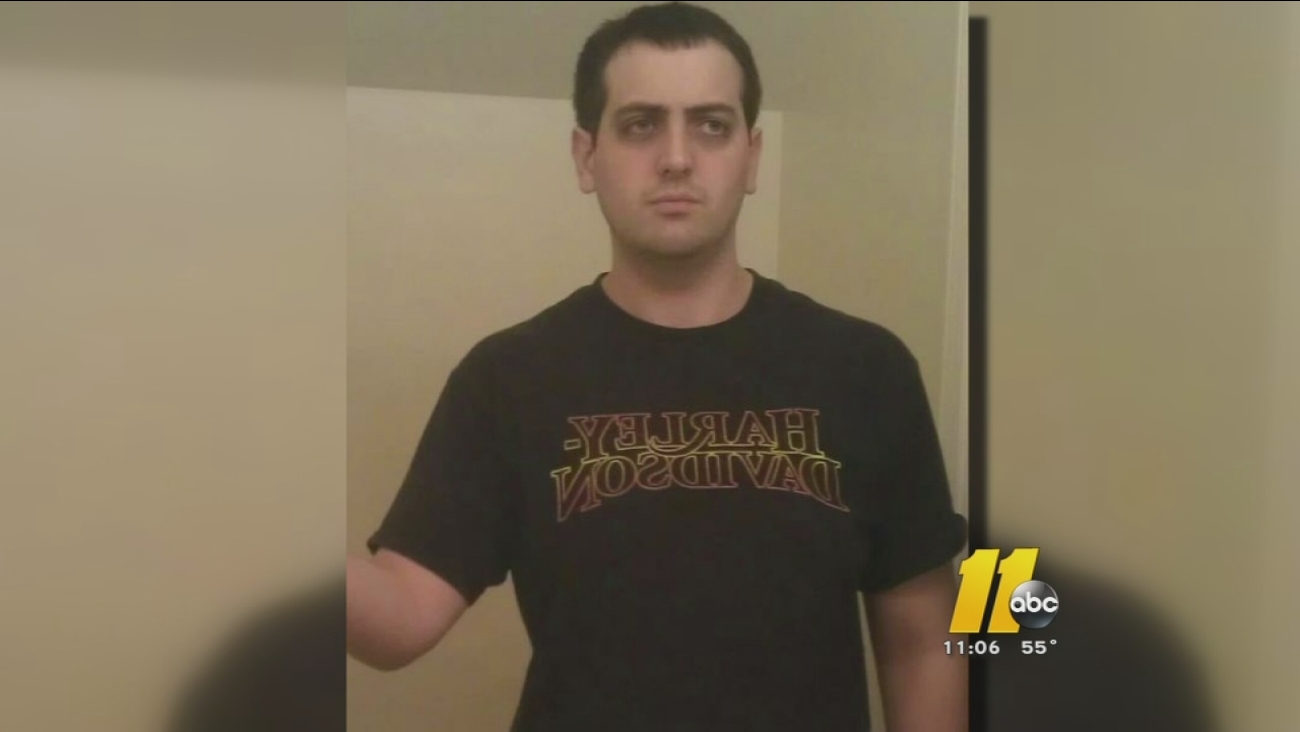 Officials had been searching for the 26-year-old since early Monday following concerns that he may have tried to harm himself based on clues found in his vehicle.

Hipp's mother told ABC11 in an interview Tuesday that she was desperately hoping that her son was not in the water.

Durbin said she hadn't seen her son since Saturday night, when he was at the home they share on Pamela Drive in Raleigh.

Durbin said she thought her son was still working at a nearby Bojangles.

Around 8:15 a.m. Wednesday, authorities said they located Hipp's body in the lake during a boat search.

They said his death is an apparent suicide, and his body has been sent to the Medical Examiner's Office for autopsy to determine the cause of death.