America's favorite pastime is back! Here's when Durham Bulls, Carolina Mudcats and Fayetteville Woodpeckers return to the field 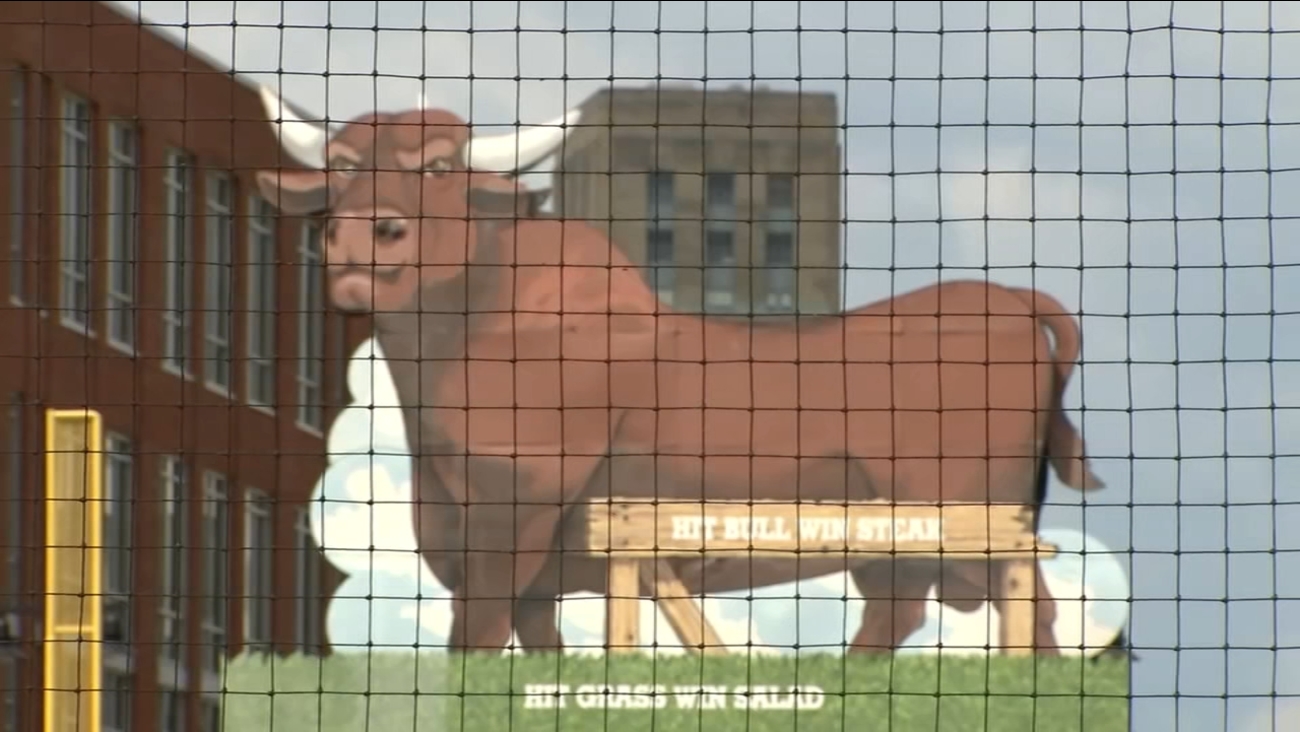 The Durham Bulls plan to improve and extend protective netting at Durham Bulls Athletic Park before the 2020 season.

America's favorite pastime is returning in 2021 for North Carolinians after a summer of no games thanks to the pandemic.

The Durham Bulls, the earliest of the three to return, will start their season on Tuesday, April 6 hosting the Gwinnett Stripers at Durham Bulls Athletic Park ending the 572-day drought of Bulls at the DBAP. In total, the Bulls are expected to play 142 games this season, 70 of which are home dates.

View the Bulls' schedule in its entirety here

"Good things come to those who wait, and I think we've all waited long enough for this announcement," said Mike Birling, Durham Bulls Vice President - Baseball Operations. "We're ecstatic to welcome both players and fans back into the DBAP for Opening Day and look forward to an exciting and safe season of Durham Bulls baseball!"

Both the Carolina Mudcats and the Fayetteville Woodpeckers start their season facing off at the Five County Stadium in Zebulon on May 4.

View the Mudcats' schedule in its entirety here

We will play 120 games this season, including 60 home games at Five County Stadium.

Information regarding tickets and COVID-19 protocol for this season will be made available at a later date. pic.twitter.com/Z9lu3d6KxU

The home opener for the Woodpeckers will take place on Tuesday, May 11 at the Segra Stadium against the Kannapolis Cannon Ballers.

Both the Mudcats and Woodpeckers are scheduled to play 120 total games in its division, 60 of which are home dates for the respective teams.

View the Woodpeckers' schedule in its entirety here

Our 2021 regular season schedule is here! The Woodpeckers home opener at @SegraStadium is May 11th against the @Kcannonballers!

Finally, the newly named Burlington Sock Puppets -- formerly known as Burlington Baseball -- announced its 54-game set in early-December the team will open at the Burlington Athletic Stadium on Saturday, June 5 against the Danville Baseball Club.

View the Sock Puppets' schedule in its entirety here 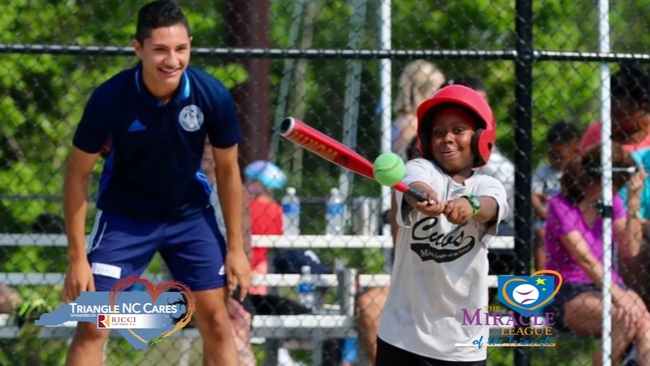 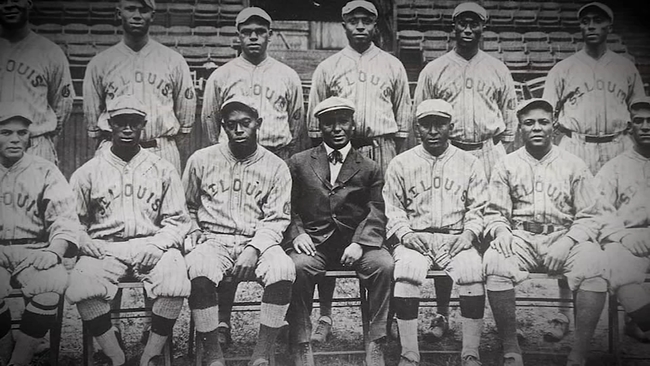 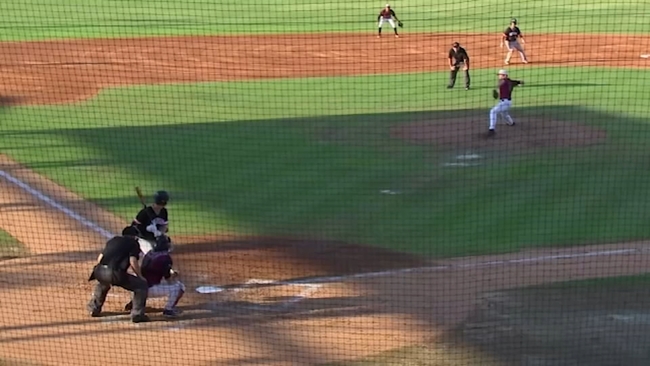 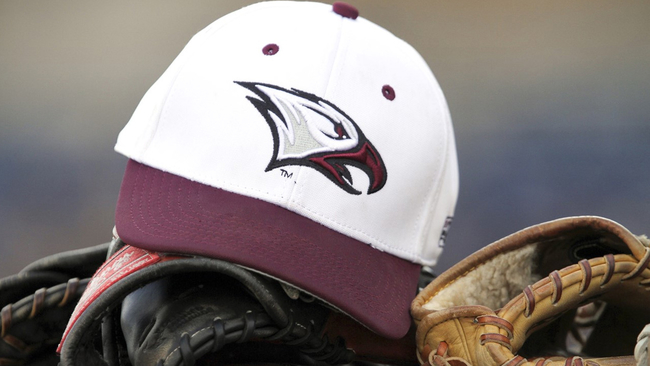