3 arrested in shooting that left 1 dead, 1 injured in Selma 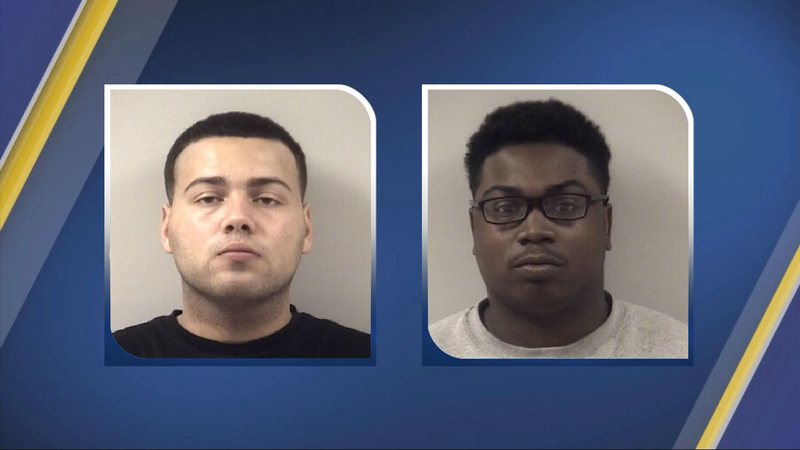 3 arrested in shooting that left 1 dead, 1 injured in Selma

SELMA, N.C. (WTVD) -- Three people, including one teen, have been arrested in connection to a shooting that killed a 19-year-old and injured a 21-year-old in Selma during the weekend.

On Wednesday, Selma police officers arrested Kevin Ruiz, 20, Julian Furr, 23 and an undisclosed 16-year-old in the death of 19-year-old Malik Shephard, of Smithfield. 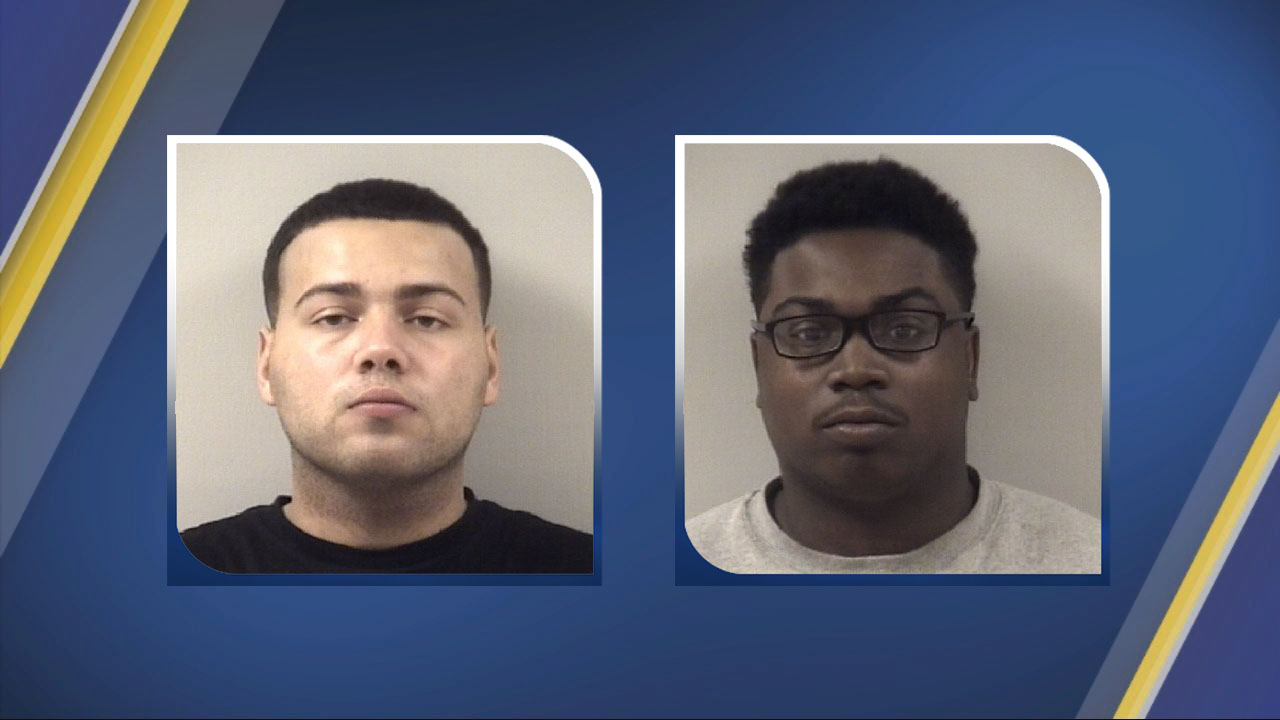 The shooting happened on Saturday around 11 p.m. at the intersection of W. Preston Street and S. Green Street.

When officers arrived, Shephard and a 21-year-old were suffering from gunshot wounds.

Police told the Joco Report, a car was also struck by bullets.