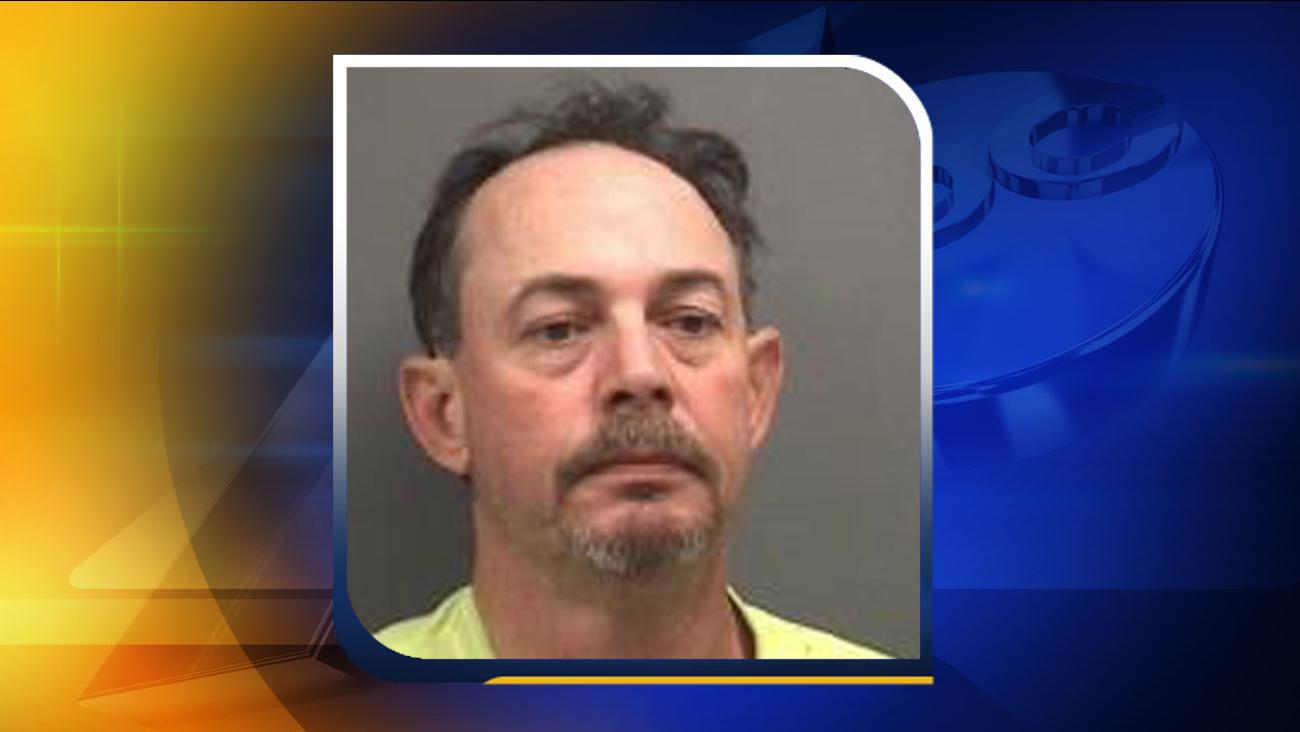 According to WSOC, authorities arrested 50-year-old Donald Frye and charged him with first-degree murder and robbery with a dangerous weapon.

Authorities later found her car, four miles away, at a laundromat. They said Frye was driving the vehicle.

Officials have not released a motive in the crime but said it was not random, WSOC reported.

Frye is on the North Carolina Sex Offender registry and was recently released from jail after serving time on a probation violation. He was convicted in 1998 of taking indecent liberties with a minor and second-degree sex offense.

Salisbury is about 40 miles north of Charlotte.