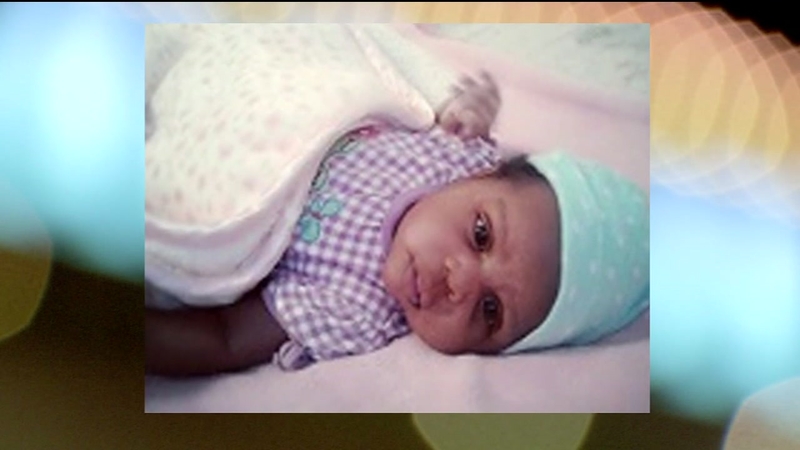 The police say she appears to be unharmed.

The baby is being checked at an area hospital as a precaution.

UPDATE: We are happy to report that baby Shamali Flores, 6 weeks old, was located early this morning in a southwest Houston apartment. She appears unharmed & is being checked at an area hospital as precaution. Investigation very active. More info to be released later this a.m.